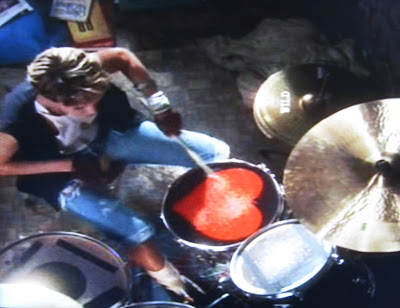 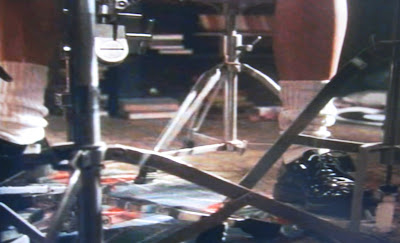 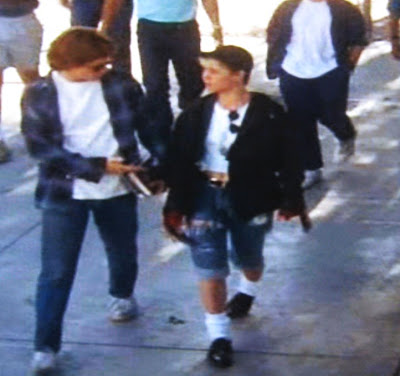 Watts from Some Kind of Wonderful {1987 – which I originally saw in the theater with my dad and brother -have seen a million times since, but recorded nonetheless} rocking major scrunch socks & creepers, & pretty much everything else that’s in fashion right now {minus the hat}.

If you don’t believe me, ask someone under twenty what the “latest” is and they’ll tell you they’re being original. lol. {or just check out the HOT section of lookbook} Sorry babies but this ain’t the first time we’ve seen this …and to be perfectly honest, in about 5 years you’re gonna look back and be all embarrassed about your outfit choices, just as we were once the glam 80’s and the recession grunge 90’s were through ….I’m just sayin’ …this all looks too familiar …and I’m also just sayin’ …that I’m totally loving it! 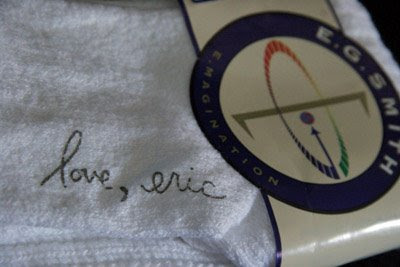 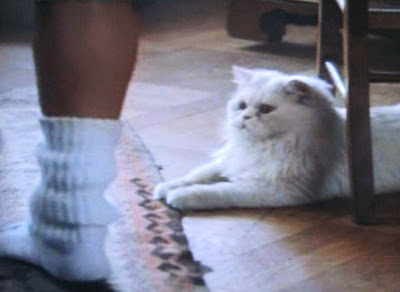 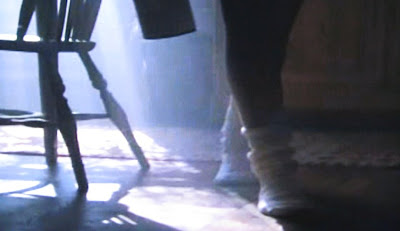 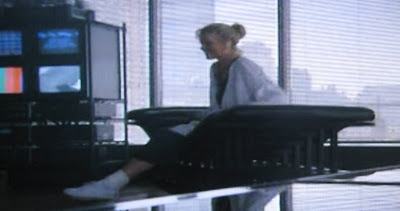 Last week 9 1/2 Weeks aired on one of our movie channels and since I was about eleven years old when it was first released in 1986, I never really gave it much attention {clearly I was too young to get it and I’m quite positive I was banned from watching it}. I knew about it, I had seen bits and pieces of it but I never sat down to watch it in it’s entirety. So when it came on {as I was trying to fall asleep} I hit record {DVR’s are phenomenal} so I could really take it all in.

And let me tell you.

If you haven’t seen it, then really all you need to know is that Mickey Rourke {who plays a Wall Street exec} who was once really hot .. . 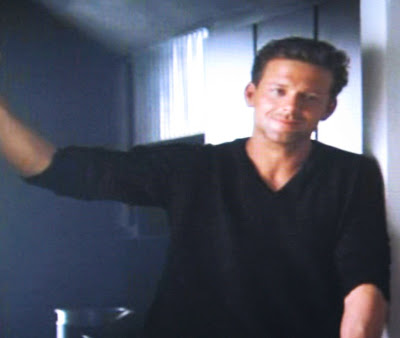 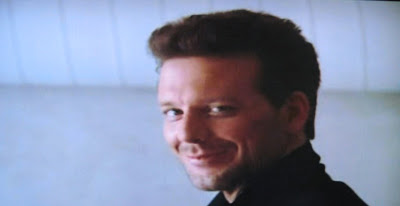 …has two-month affair with Kim Basinger {who plays an art-gallery dealer …which is rather ironic because I work for an art dealer …? ….okay, not really} …and they have hot sex anywhere they can. …and it’s really hot. 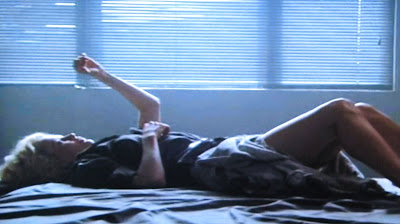 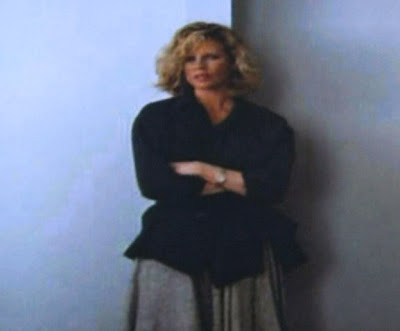 Enough about the movie itself, what I can’t stop dreaming about is Kim Basinger’s hair in it …and how much it’s making me want to chop all of mine off! 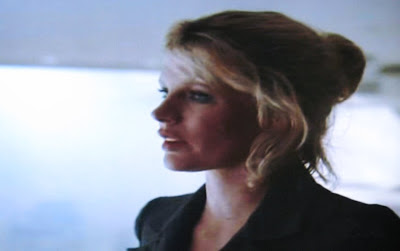 . . . which I actually mentioned here too. 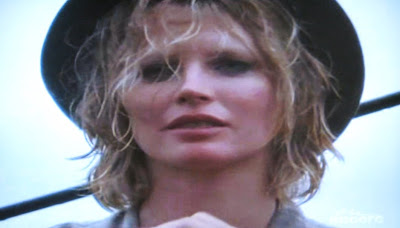 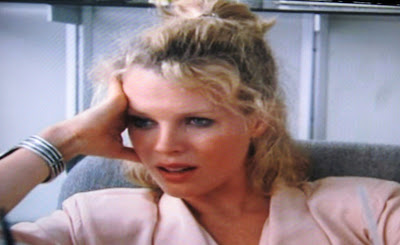 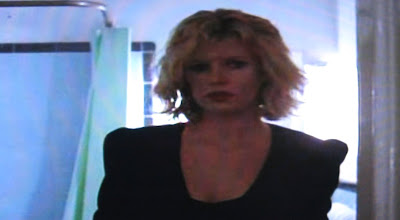 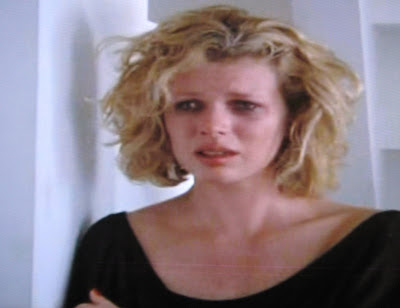 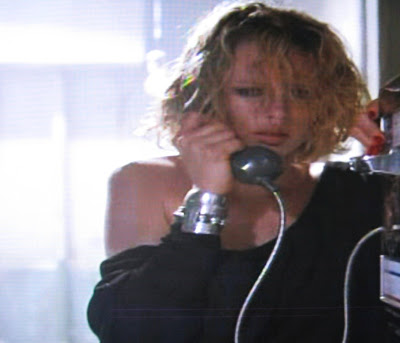 If nothing else, I recommend watching this movie for the fashion {as well as Some Kind of Wonderful} …because, really, they’re so now. {how funny is that?}

There exists a place within each of us where anything is possible. In meditation – whether we’re aware of it or not – we…