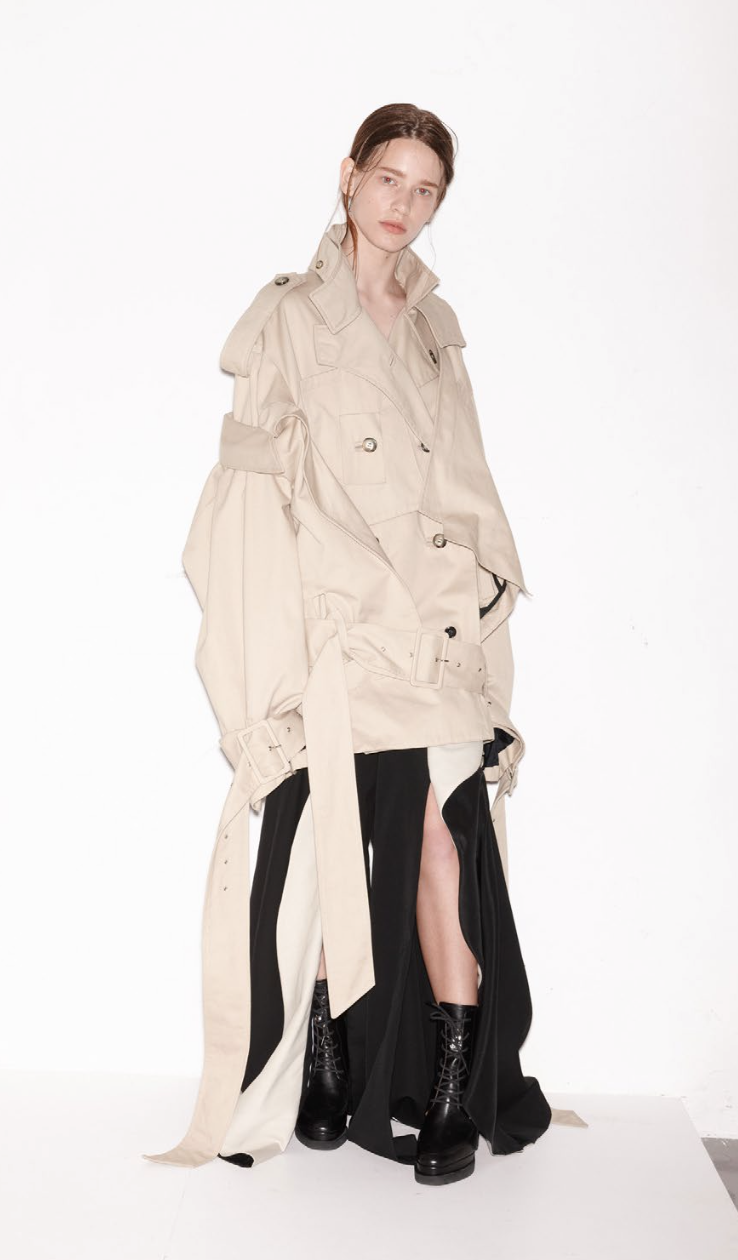 Drawn by the point where fashion replaces the body with something abstract – an idea or ideal instead of an organism. Anne Sofie Madsen’s designs are built on contrasts and ambivalence. The woman has to be both inviting and out of reach. She is streetwise and ladylike, boyish and feminine at the same time. Resulting in designs that straddle between fanciful fun and a serious intricacy of detail. “I like to challenge and push the boundaries for everyday wear and at the same time it is really important to me that the garments are in their own way functional and wearable. It’s not about garments for princesses in a fantasy world, but I do wish to bring magic into reality and preciousness into fashion”. 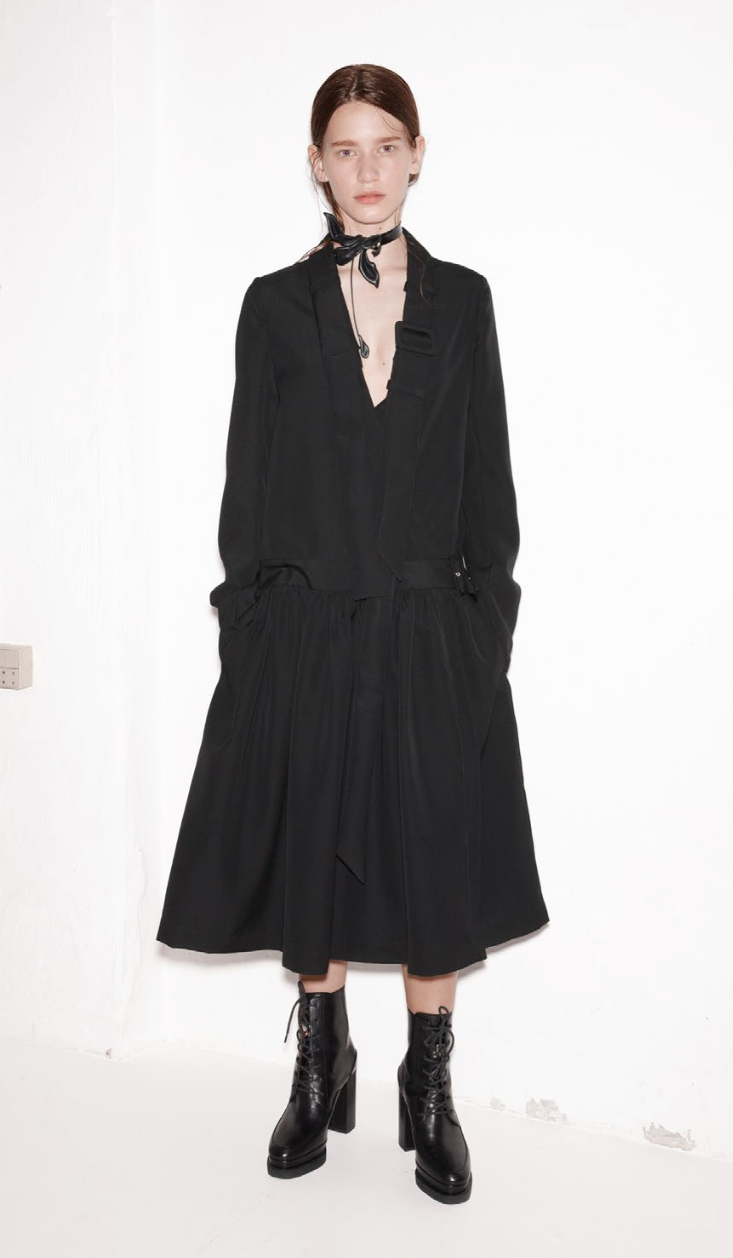 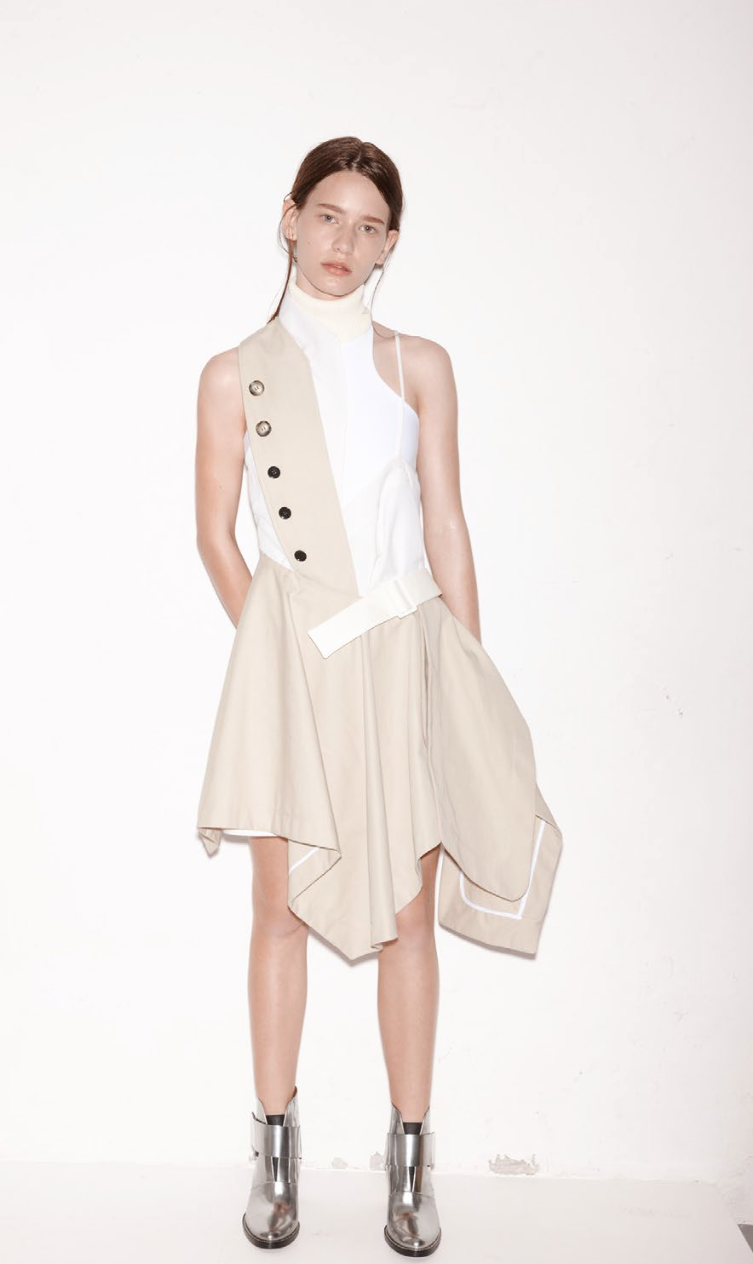 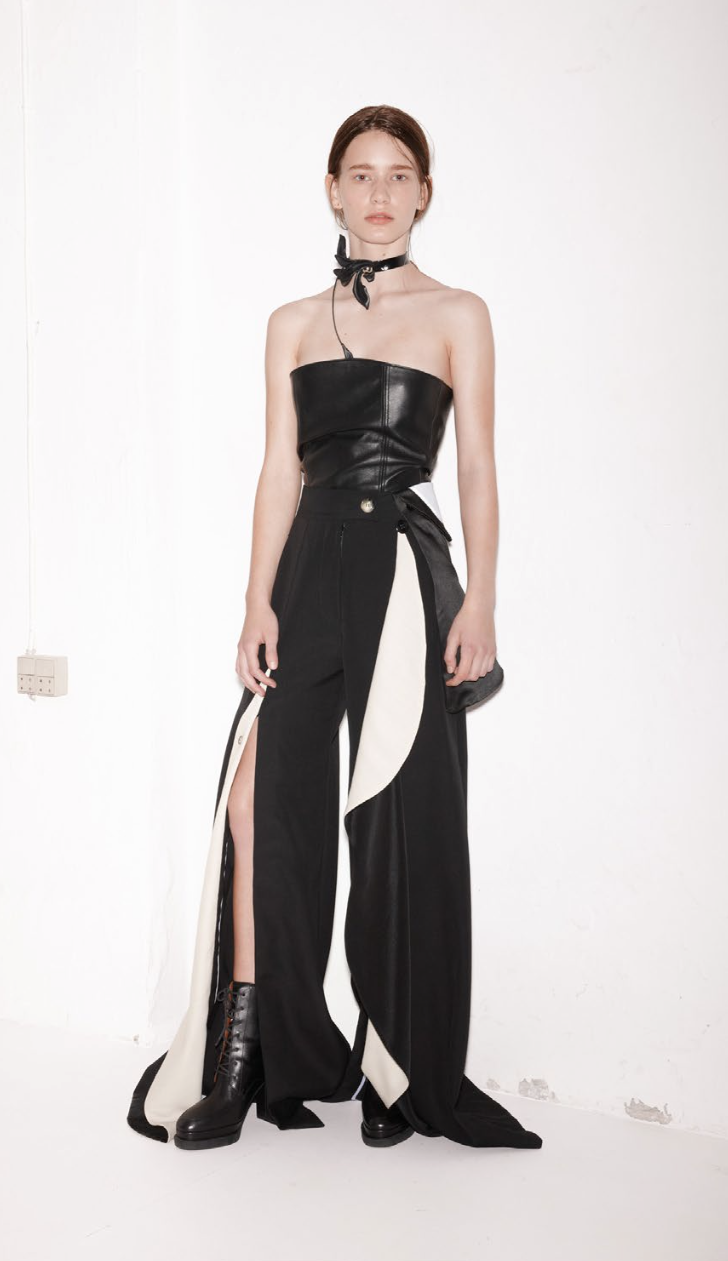 Consume Me // The Collection staged by Esben Weile Kjaer

The Resort 16 collection was displayed in New York in July, earlier this year. Its starting point was an image of a 1980s strip club interior complete with flasher macs. The collection is inspired by the act of undressing in public – in two very different ways.

If a group of archaeologists a thousand years from now were to dig back and uncover our contemporary fashion, how would they perceive it and would they understand its value? Would they make a plaster cast of an old luxury bag? And would that cast then be treated as an artifact? Can fashion fetishism be objectified and touched? And does clothing items and their packaging remain seductive when they have lost their contest? Can the process renew clothing and its representation and function? 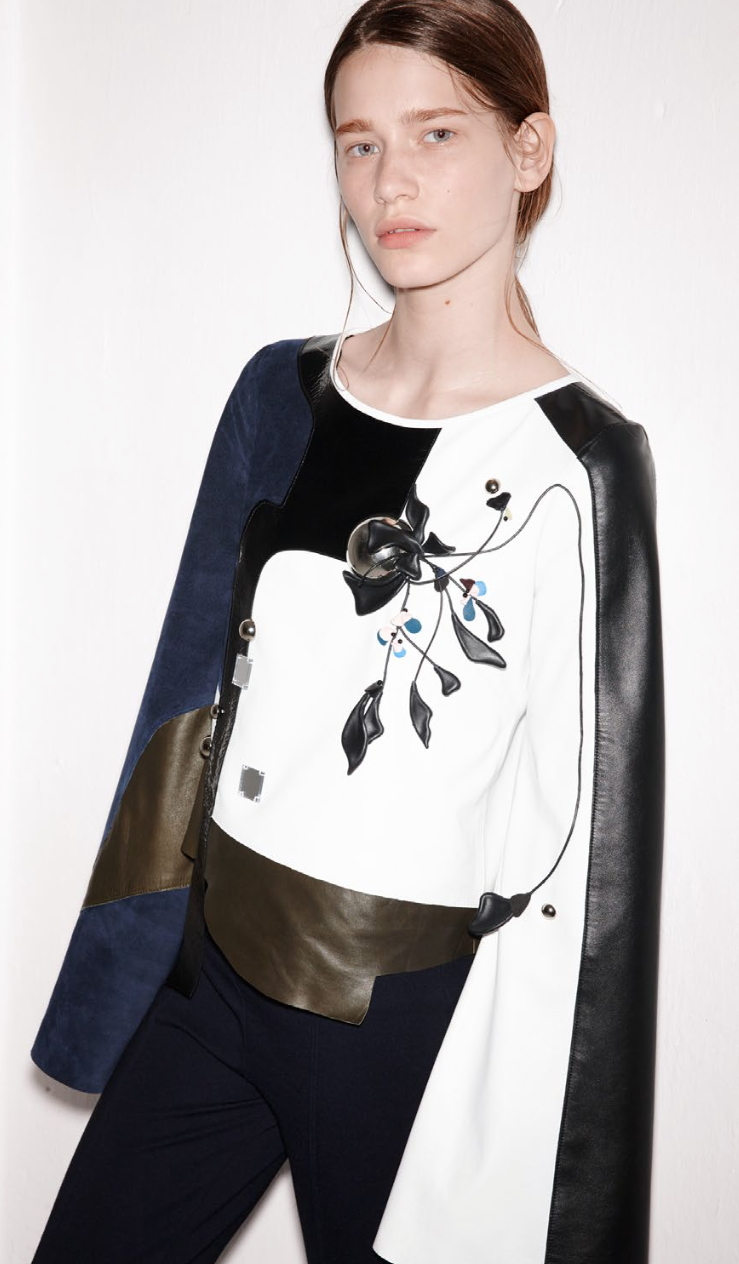 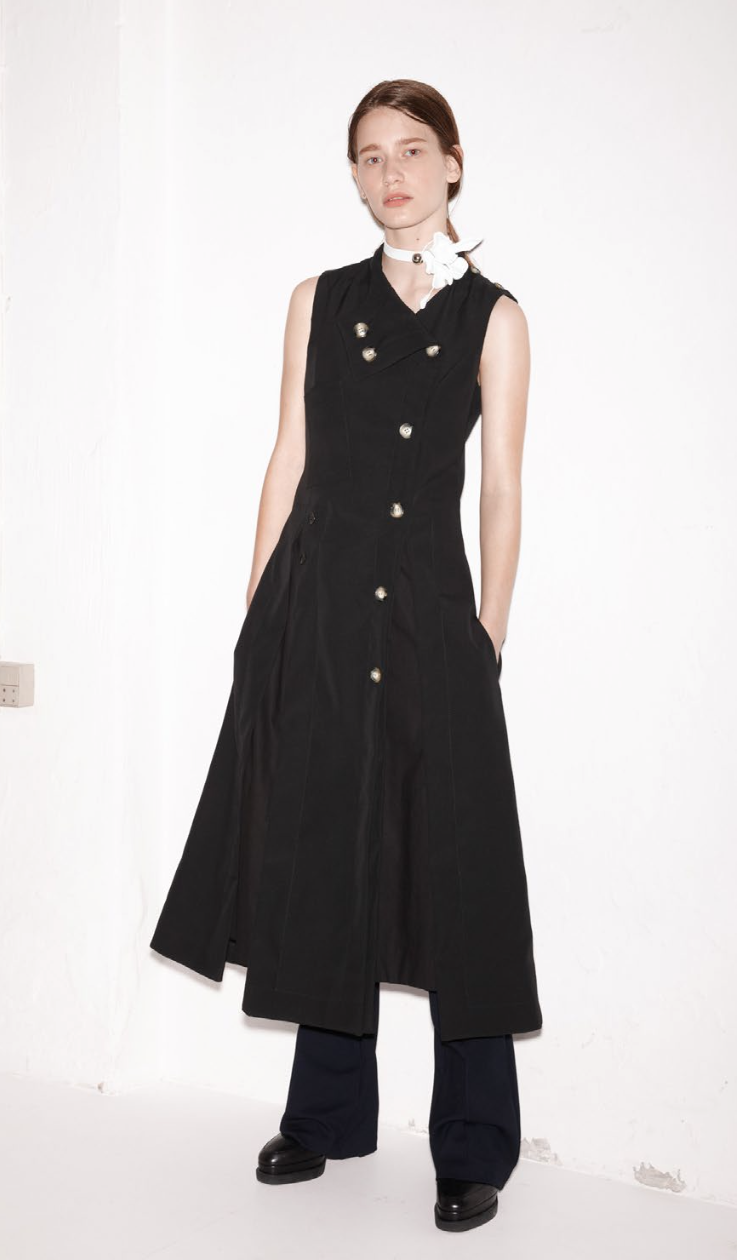 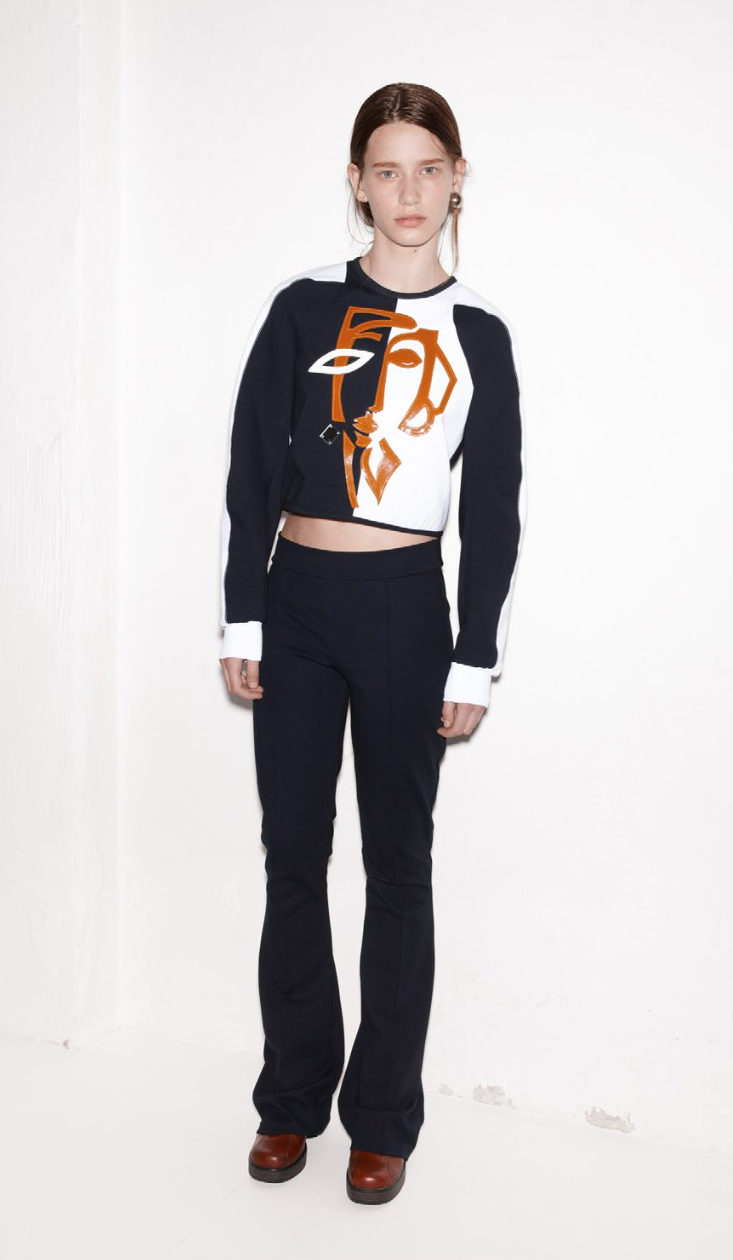 The SS16 collection will be shown during Paris Fashion Week, on 29th of September at 8pm.