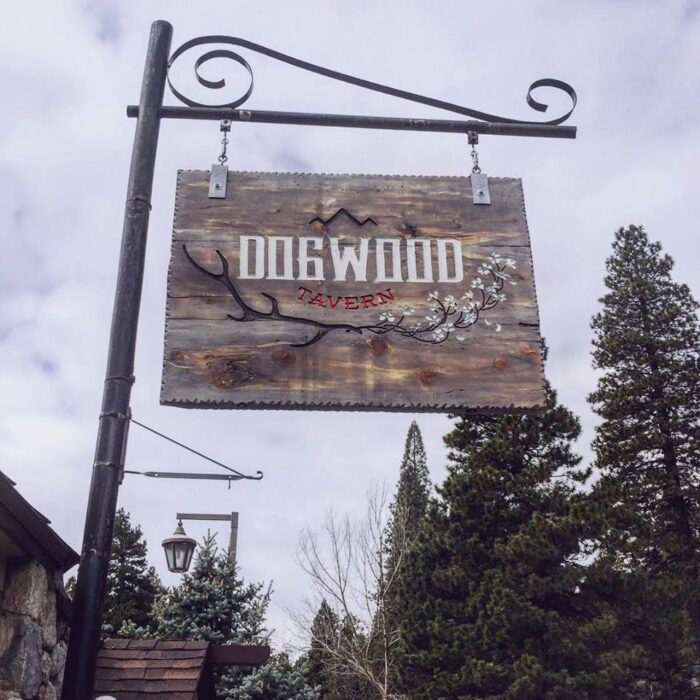 We quietly opened our doors last Saturday night and Dogwood Tavern quickly went from the space we’ve been renovating for over a year, causing so much stress we could barely manage to see straight, to a place that was alive and full of happy people and music and I couldn’t stop smiling all night long because IT’S ALL HAPPENING! (finally)

I was in a sort of first-night-nervous-haze where I just walked around like a happy zombie without doing much of anything at all but welcoming people like a gracious host to a party… It was a surreal experience, to say the least, but I was so grateful to finally be realizing and experiencing the goal of what seemed like a never-ending journey, that I just wanted to take it all in for a moment.

We worked so hard, for so long, it was almost as if we deserved a vacation or at least a break just to celebrate the completion of the renovation, but the very next day we opened! There was no transition time from one extreme to the other but instead we were thrown into an entirely new kind of work, and it was pretty amazing really.

I haven’t really been in a bar/restaurant situation (working that is) since my early twenties when I went from working at Islands to opening Hard Rock Cafe at Universal (1996-97 I think) and then at Dimples as a Karaoke host a few years later. I needed a refresher course before diving in, but by the second night I was feeling a little more comfortable with it. By this weekend, I’ll be a pro 😉

Eventually we’ll have a full staff, but for now, we’re all there working and managing it and the perks of opening a bar in a small town is that nearly everyone who comes in (especially now in the off-touristy season) is a friend!

The small town quaintness here in Lake Arrowhead is still such a beautiful novelty for this LA girl, who grew up in such a big city, the only people you’d recognize while running errands and going out at night were celebrities (not even joking). So I love the feeling of community and all of our friends showing up to hang out all the time. It really makes me smile.

We still have little things left to adjust and finish, and I’m sure once we’re open a little longer, we’ll find the flow and figure out what’s working and what isn’t and just wing it until we do. We’re having a grand opening closer to summer, probably around Memorial Day, but for now, our doors are open Tues-Sunday and we’re having a blast!

I swear I haven’t stopped smiling since Saturday evening. It’s a thrill and a shock to finally be at the finish line… which is technically just the beginning of this adventure we all set out on in the Fall of 2016. We actually made it… and everything just feels right in the universe again. For now anyway 😉 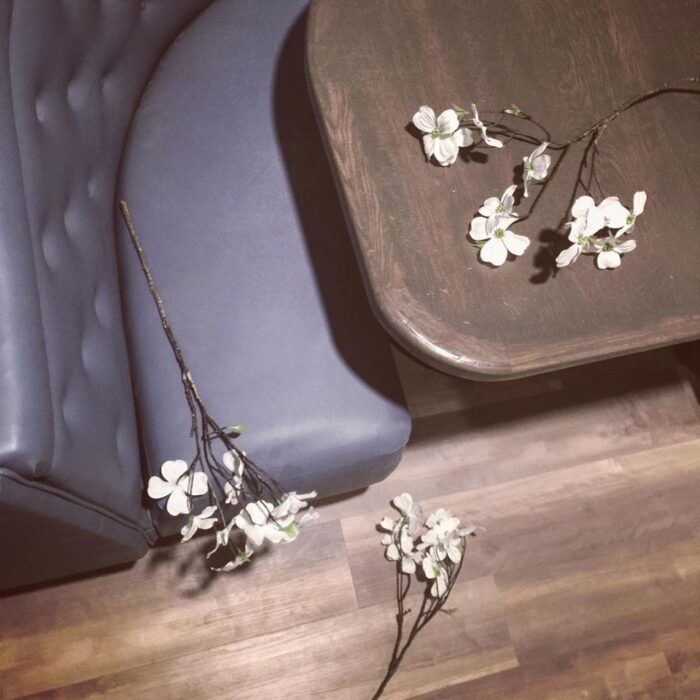 I’ll be sharing more renovation posts and before and afters very soon!

* Find all of my Dogwood Tavern posts here!

Little Corners of my New Office with Pretty Paper Peonies

Happy Monday Lovecats! With the tragic event that took place on January 6th, it’s been a challenge to focus on anything other than the…