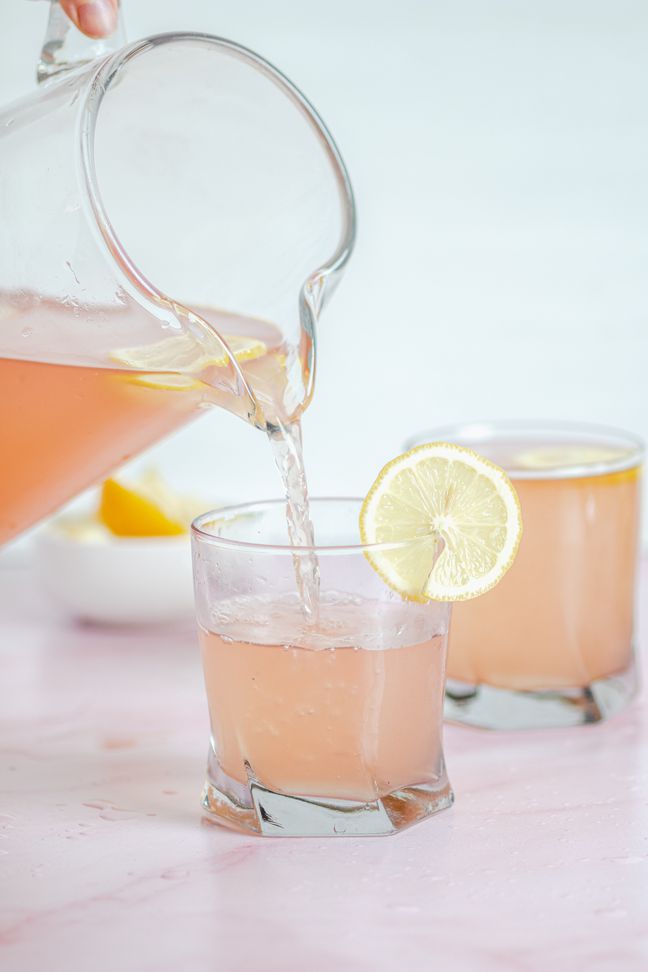 A couple months ago as I was going through my daily blogs, I read that a woman I know was pregnant with her first baby and not only that, her sister was pregnant too! I thought to myself, how fun! Getting to share those 9 months together, having same age kids, there were just so many positives that sounded so appealing.

I don’t have a sister, but I do have a brother and a sister in law, who I adore, and I decided after reading about Stacy’s exciting story, that I too wanted to share those moments with my SIL.

The next day I got a phone call from my brother and after a bit of chit chat, I could tell through the phone he was wearing a smile . .. and then he said it. MORGAN’S PREGNANT! …and although I was insanely excited for them …I couldn’t help thinking that my new plans were shattered …and as soon as I hung up the phone I started sobbing. {I wrote this post looking for inspiration the day after}

As you know, if you’ve been reading for a while, husband and I have been trying to get pregnant on and off for about two years now but we had put ourselves on a baby making hiatus to just take our minds off of it and the pressures that not getting pregnant were putting on us …mostly me. But now with this new and exciting news, we decided to make getting knocked-up a priority again.

I got the pee sticks, the clear blue fertility monitor, the basal thermometer, the vitamins …everything. And husband got as healthy as I’ve ever seen him get. We were both trying really hard at working towards this goal and hopefully being pregnant NOW.

I often wonder how my life choices led me to the place I am now. I sometimes think “Why didn’t I get what I wanted? …did I not want it badly enough?” …but I think I had made this decision about my life when I was very young, let’s just say 12, and when I think about my 12 year old’s version of my future life there is no possible way I could ever live up to those standards.

What did my 12 year old self know about life? Even a 12 year old who had already lived a challenging life wouldn’t grasp the reality of her 22 or even 32 year old self. But after I made the decision early in life, it’s clear that until now, I never questioned it or reevaluated it like I had so many other decisions I had made for myself.

All that in mind, looking back at the choices I have made in my life, in my late teens and 20’s, I can see that the decisions I made on how to live my life completely contradicted everything I ever thought I wanted. If I had gotten pregnant right away, I would never have questioned any of it. But I didn’t. And here I am now. Here we are now. …but now what? 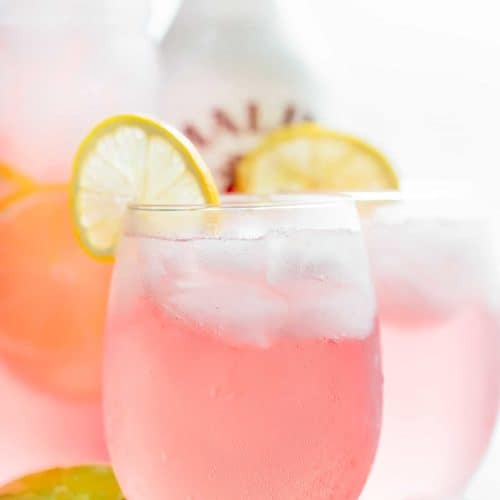 Our decision is to not have kids at this point. And to be completely realistic, um I’m not getting pregnant and that is partially deciding for us …if it happens, it happens but it’s more likely that we will adopt in our late 30’s …or maybe not. One minute I’m completely fine with this decision then next, I question my own motives. I didn’t plan a life with no kids. I don’t like my “career” enough to do it for the rest of my life …so what am I going to do? Sometimes I’m excited by this question; the opportunities limitless. But on my less than confident days, I am confused and lost and really just want to get back in bed and sleep the day away.

I always saw children as an adventure to make my life more fulfilling rather than a point where my life ended and became solely about the kids. I just don’t know if that’s a realistic point of view or another dreamy idea of my 12 year old self.

Regardless of all this nonsense, I am so excited that I get to be an aunt to a little boy or a little girl in October 2009. I am overwhelmed with joy for my bro and sis and I get to see her belly progression every Wednesday when they come over to watch LOST with us. All I want to do is talk about that thing that’s growing inside of her because it blows my mind so much. I’ve always been in such awe of that miracle of humans and nature and while {on some days} I’m a bit sad that I don’t get to experience it first hand, it doesn’t make me any less excited that it is happening to my favorite people in the world!

So I guess, instead of making babies, we’re making lemonade and maybe we’ll add some vodka 😉 …but hopefully it will be the best lemonade we’ve ever tasted …I guess we’ll just have to wait and see. 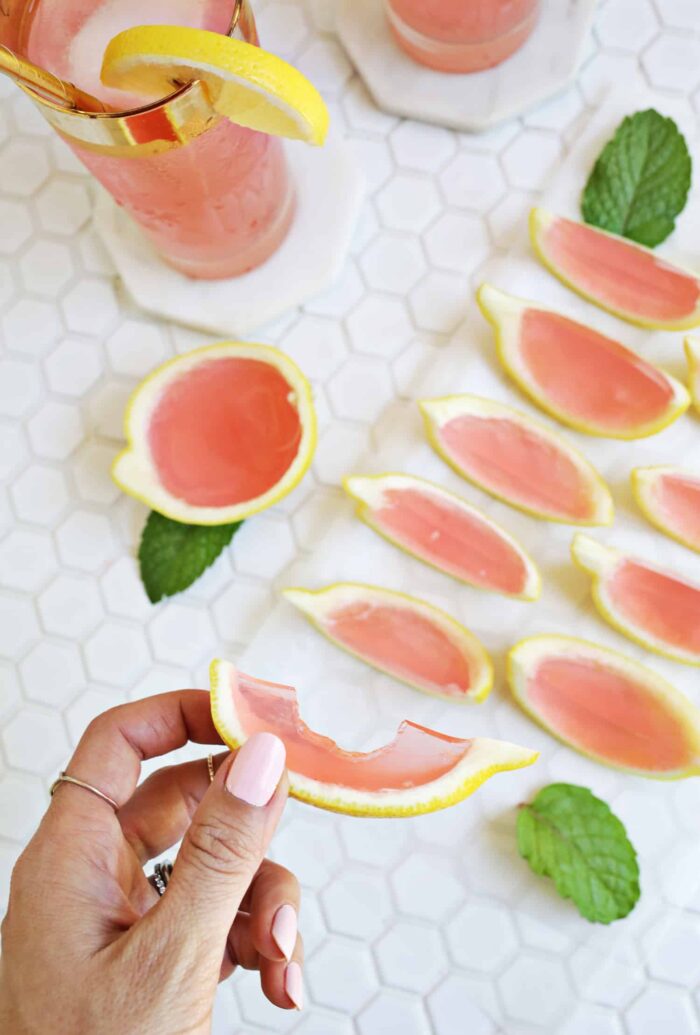