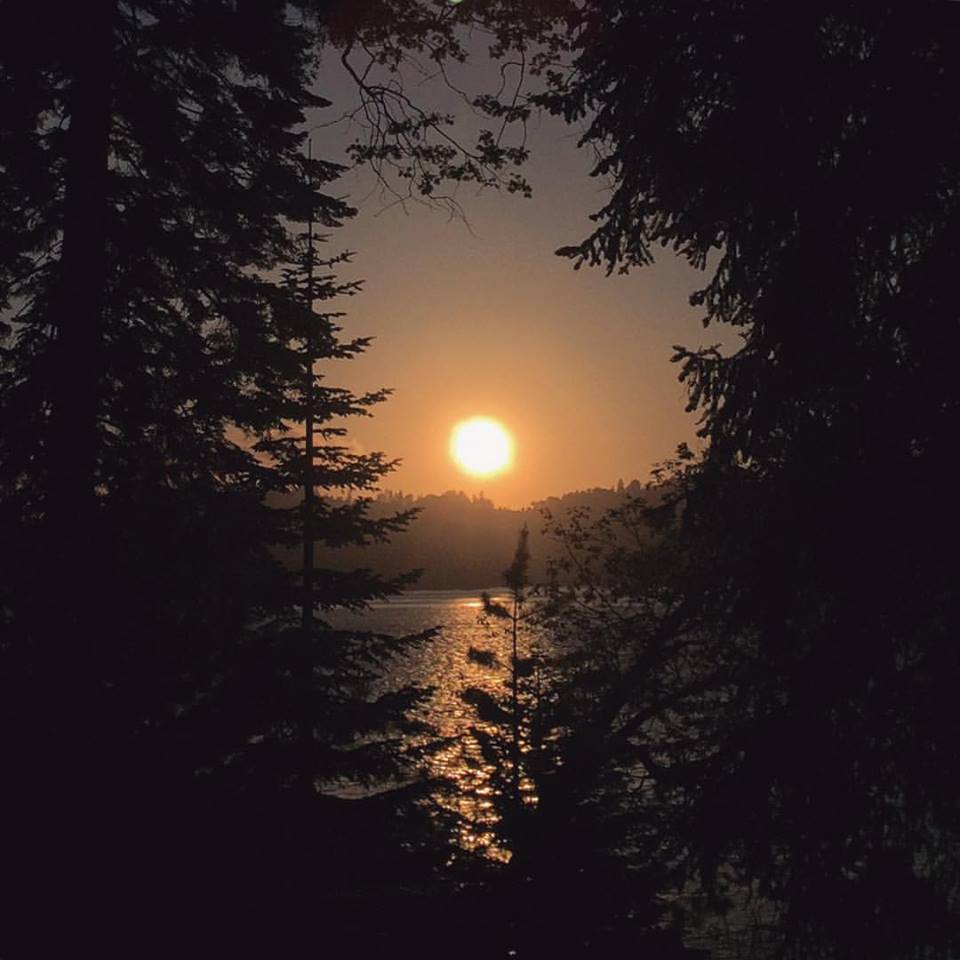 Every time I sit down to write about my separation from my husband and most probably, divorce {ugh that word}, I get a lump in my throat, as I have right now typing this.

I feel my throat thicken and my shoulders tense up and it scares me, and so I run from it. I close the post or whatever I may be writing on or with in that moment and distract myself with whatever it is that will completely consume me so that I don’t have to actually think about what’s happening in my life right now… what’s happening to me, to my husband, to us… which no longer means what it used to.

This is hard. And I want to escape it.

I’m clearly forcing my hands to type the thoughts that are pounding in my head right now, tight shoulders, closed throat, and all the other discomfort my body is feeling at the moment, but I’m determined to walk through it and get to the other side, wherever that may be.

I’m doing it, and I’ll do it with this lump in my throat and a few tears welling up in my eyes, threatening to really send me over the edge, soaking my keyboard. I’ll do it because I have to do it. I have to face it. It was, in fact, my choice and decision. It’s what I wanted, and it finally just, happened. 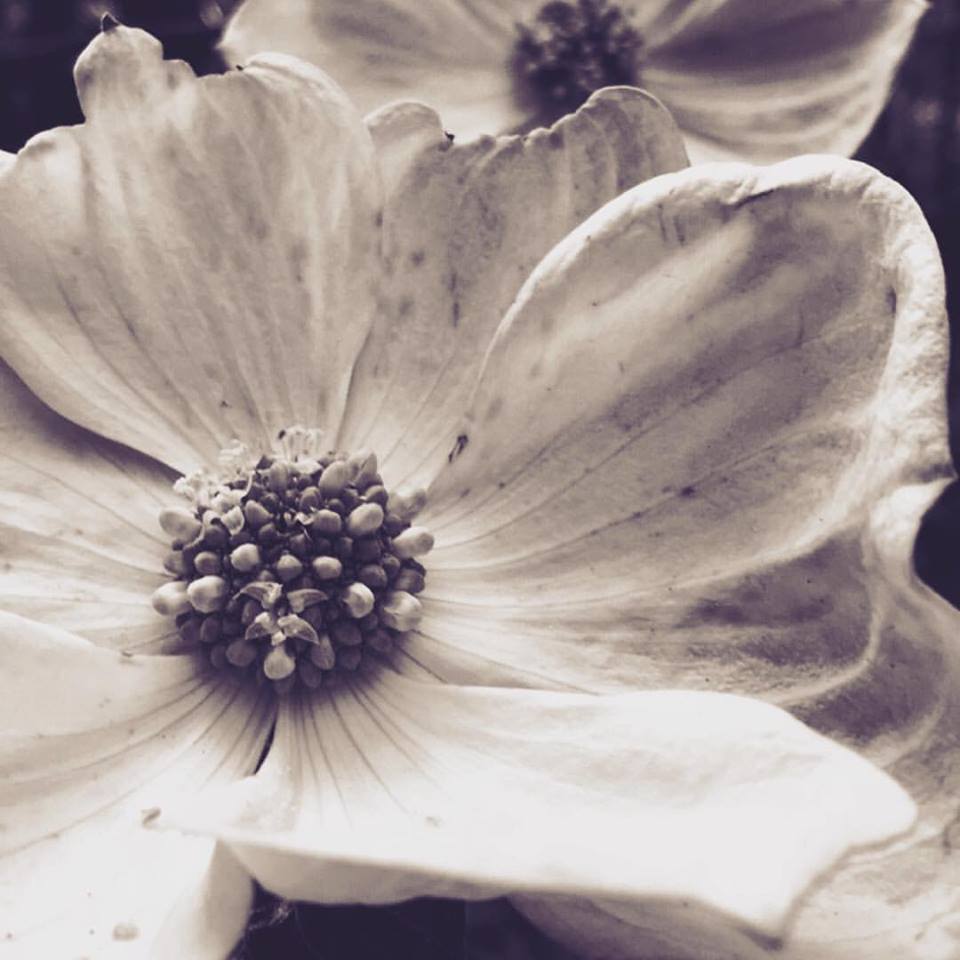 I find it odd though, when I do talk about it with people, and mostly I try to avoid it, but when I do, they always assume he broke up with me and offer some gentle condolences with a compliment to soften the edges even more. And when I correct them and say that it was my choice, they immediately assume he did something horrendously wrong to make me want to end it.

It just didn’t feel right anymore to pretend it was right, when we knew the truth. It’s like believing in Santa Claus when you goddamn know he doesn’t exist. You can’t un-know it, so you can’t go back to believing.

I think we simply grew apart. Or maybe, just maybe, I was very good at pretending we were right for each other, right from the beginning. God that sounds harsh. It’s not that it was premeditated, it’s only in retrospect that I can see this, of course, as most things are. But maybe there was a part of me that did know, or maybe I just had a feeling that certain things weren’t right, but we did it anyway. The way couples do. I think we confuse compromising with getting our needs met as we try to be what the other wants us to be to make a relationship work.

I know that we were best friends and that I loved him for that. We managed to spend much of our days together the year of 2003 {and almost every day since}, and a solid friendship grew, intertwining us maybe forever. I knew at the time, not even a year out of my previous relationship/engagement, that I wasn’t ready to get into any kind of new relationship, it was one of the most insane times in my life to be honest, but I also knew that I was in my late twenties and he was offering what I thought I wanted then, which was to get married and to have babies, and live that life we’re all supposed to live.

What truly tied us together was tragedy. I even knew it then.

But we jumped right in. We were committed to it, and to making it work. I think we were desperately trying to prove to the world that we had made the right choice, since it was rather tumultuous in the beginning, and we were both probably a little out of our minds.

But we did it. We made a nice life together. For a nice long time.

And our light just faded out.

It didn’t happen overnight, it happened over time, but once it happened, everything started to change. He could tell I was done. I resented him, and he knew it. I resented him for so many things really, and he probably resented me to, nothing is one-sided, but for me, the final acceptance that we weren’t going to become that dream family I had created for us way back in 2003, I wondered what it all was for anymore. We weren’t happy together, and we weren’t happy alone. Last year was the worst of it. We simply had become different people. And the people we were, didn’t make sense together any longer.

It’s sad, really, but I think we were both sad too. And I think we both deserve to be happy too. And no matter how hard this is sometimes, I think we both know it’s probably the right thing to do so that we can each go on to live our truly authentic lives now if we so choose.

We haven’t seen each other since mid April, but we talk now, or text, and we’re friendly. We even say I love you still, out of habit, and out of truth because there is still love. There is still a plentitude of love. There’s no possible way you can spend 13 years with someone {almost ten years married} and not have a bond for life. Is there? I’m not sure, but I’d like to think we can stay friends forever. Being best friends was the best part about us, well, according to me. I’m guessing his first response may be of the sexual variety, but deep down, there’s a friendship there that hopefully will stay with us forever.

I hope I’m not being hopeful, but I’d like to believe that’s true.

I wonder if a love like that can exist… 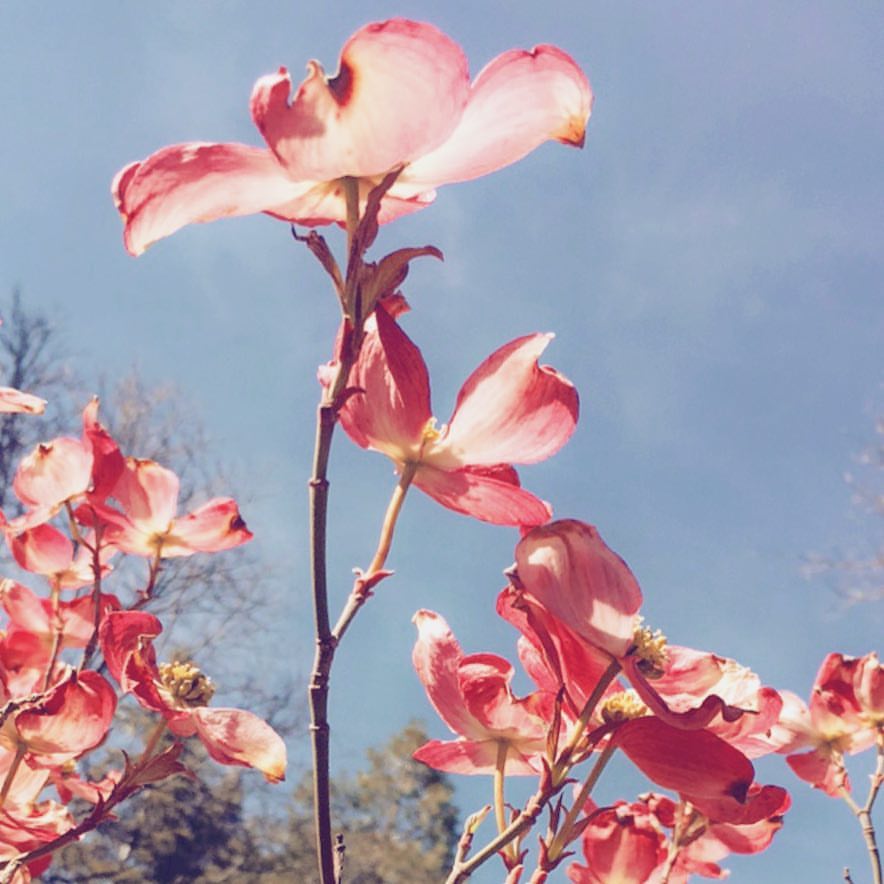 I sometimes wonder if I’ve ever been truly in love in that all-encompasing all-consuming way I’ve only seen in movies and read in books. I don’t know what it feels like, but I want to. And I bet a therapist would assure me it has to do with my father. Because his love was only in passing, and never enough. I’m sure my quiet subconscious mind thinks that’s all I deserve, but I know my husband loved me.

But I’m definitely not looking for love right now… At least I don’t think I am, but maybe we all are. Maybe it’s just human nature and to deny it, is like saying no thank you to living. I dunno.

But I’m dealing. Being alone the first few months was hard, but I made it. I’m staying in our house for now, hopefully I’ll keep it forever, but we’ll see. Everything is uncertain at the moment, except how much I enjoy sitting outside and writing on my deck/patio with my dogs.

I’ve found parts of myself that were lost in time, and I’m learning to love those things about me I thought just existed in my past. I’m writing more than I have in so many years I’ve lost count; of the years, not the words. Maybe, actually, I’m writing more than I ever have before, it seems that’s all I do with my nights, now spent purely out on the patio with the dogs, in the warm summer breeze with the fluttering moths under the dim lights. I’d like to think that someday in my lifetime I’ll get something published and though it’s a passion, it won’t so much feel like it’s for naught.

So I sit and I write in one form or another until all the spaces in my head are finally blank, with music and the mountain sounds and the dogs’ snoring as my soundtrack. I dance and I meditate and I stretch and then suddenly it’s dawn, which is when I finally find myself in bed.

I am a creature of the night… and I feel like myself again, alive after all these years -trying to be somebody else. I have me again. I’m learning and growing and hopefully evolving into the person I’ve always wanted to be. It’s my time. It’s finally my time. I’ve put in my time, I tried it the other way, but here I find myself. With no one to answer to. And it’s divine.

It’s my favorite part of my day; the night and the morning of the following day. There’s just something about it…

I’m sad sometimes, I’m happy most. Happier than I’ve been maybe all my life. Which sounds so fucking crazy, I can’t even believe it’s true. But it is.

Just a few years ago I was terrified of who I would be if i didn’t procreate. If I wasn’t “a mom” who was I going to be? What was I going to do? You can’t “have it all” or be a successful woman if you didn’t also make babies, or so they told us. I was so lost in it I felt hopeless and confused and running from life. I wasn’t awake to life around me, I was stuck in my own turmoil of ridiculousness.

But there isn’t a better person I would have rather experienced it all with, we had some magical times together, it’s just that that life isn’t for us, it isn’t for me. It never was, but I didn’t know it… I was lying to myself, because I thought I had to. I don’t feel that way anymore. I feel free.