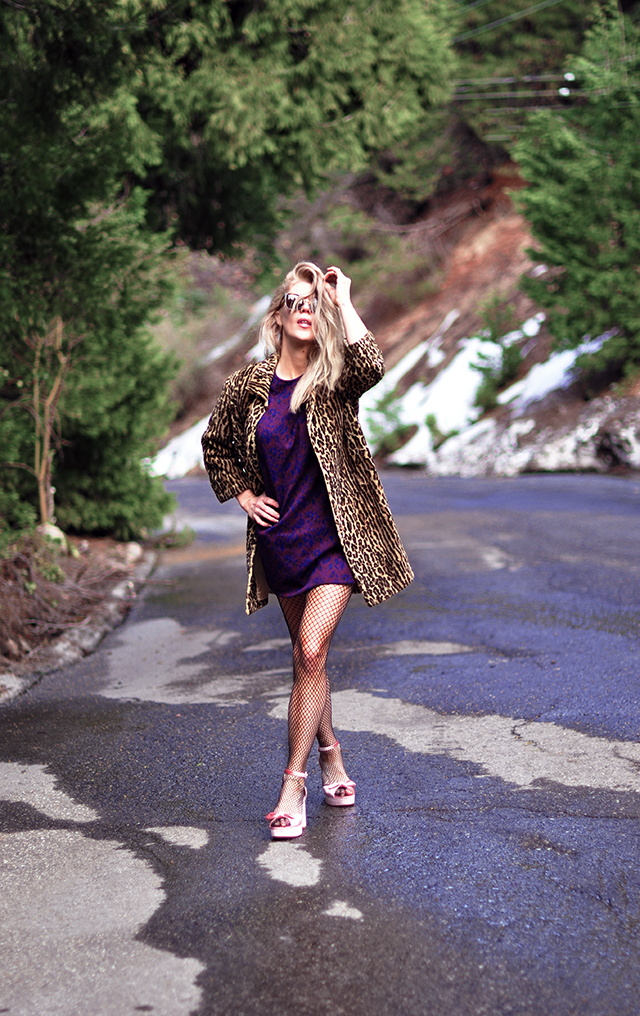 * Title: Sade ‘Smooth Operator’… Jewel box life diamond nights and ruby lights, high in the sky… City lights and business nights… When you require streetcar desire for higher heights… No place for beginners or sensitive hearts… When sentiment is left to chance… No place to be ending but somewhere to start

This outfit reminds me so much of the ’90s, it’s making my head spin, but really, it spans a few different decades and incorporates them all… the coat is from the ’60s, the dress is from the 70s, the platforms were trendy in the 90s, but new, and originated in the ’70s, and the fishnets, which have a long and scandalous history, have been somewhat popular in every decade, in some form or another, since the early 1900s… and the whole look makes me giggle. Also, I didn’t wear it for anything more than these photos… because I live in the mountains, and people would think I’m an actual freak.

Anyway, I didn’t really realize until later that I was channeling Sally, the character Sarah Paulson played in American Horror Story Hotel… which also made me giggle. I mean, it’s never too early to start thinking about Halloween costume ideas, right?

This, of course, was all by complete accident. I was simply trying to pull a look together with fishnets and these cute pink crushed velvet platforms, and the rest just fell into place. But it was fun, as always. And if I were about twenty years younger, I’d wear it regardless. But alas, that time has passed.

So it’s Thursday night, and I was flipping through Netflix, because I’m actually home tonight, instead of working on the new bar, and I stumbled on a movie called Blue Jay… and the ONLY reason I actually chose it and hit play, having no idea what it was about or who was in it, was because of the name -Blue Jay, which happens to be the town Dogwood Tavern is located in… and to my surprise, not only did it star Sarah Paulson (also ironic), it was filmed up here in the mountains, mostly in Crestline & Lake Gregory, but I also recognized Twin Peaks and a few spots in Blue Jay as well.

The movie was a bit depressing, and I didn’t make it through to the end, BUT I did enjoy seeing the local locations. 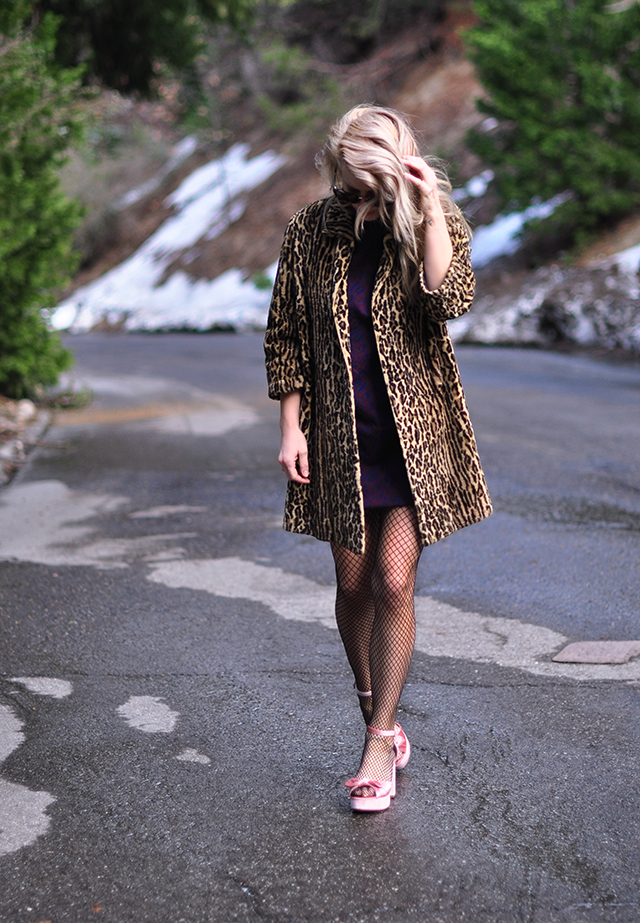 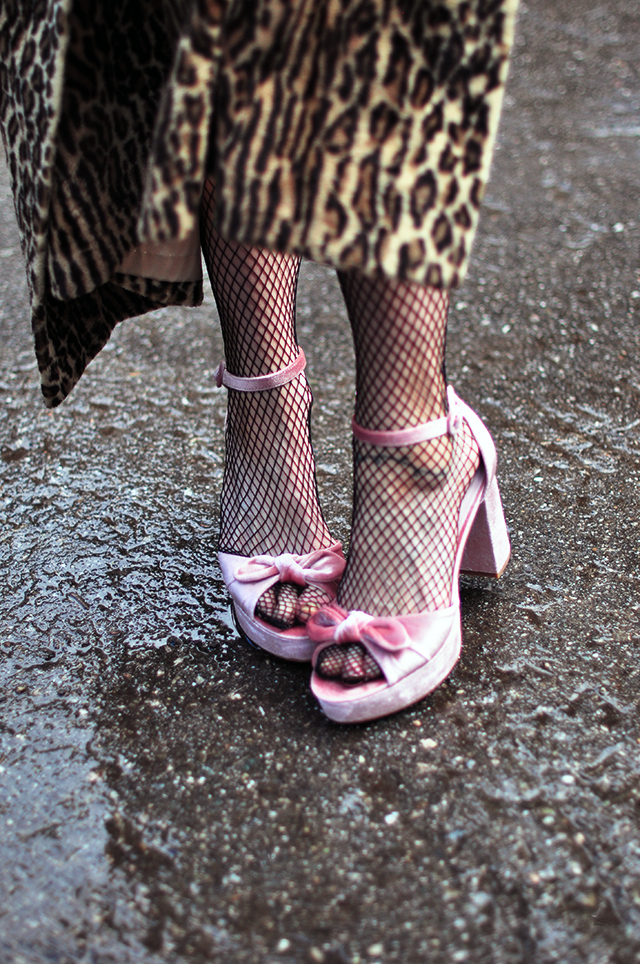 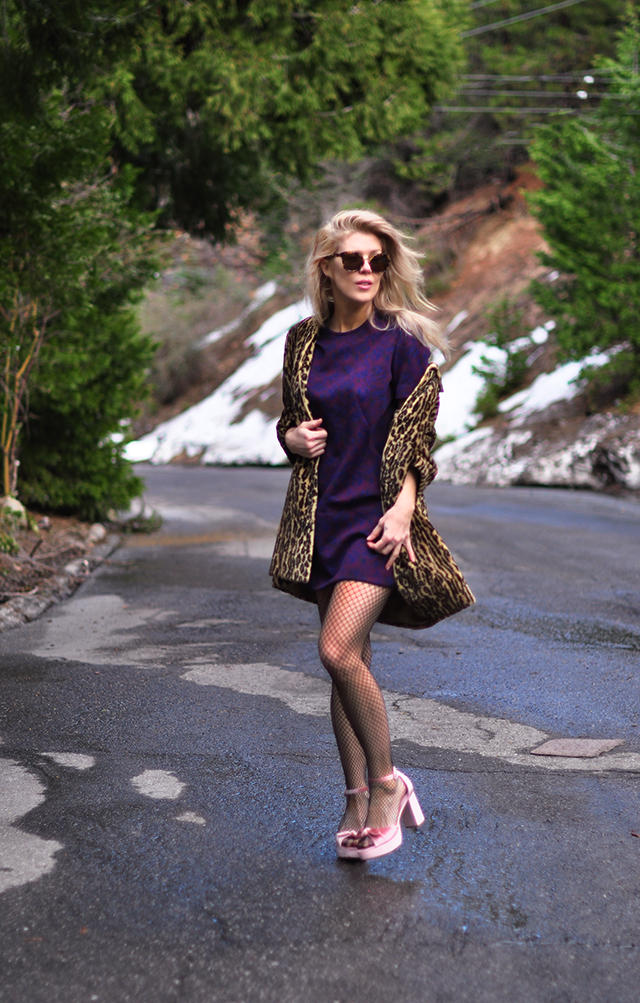 I don’t normally buy Guess shoes. In fact I haven’t purchased an item from Guess since my {1980’s infatuation with the label} aqua acid…