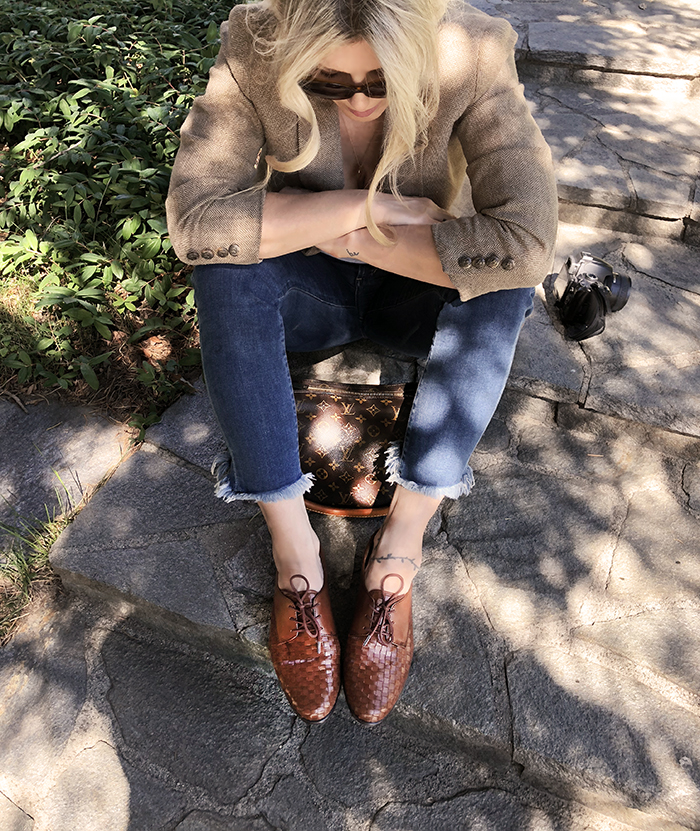 * Title: Gotye – Somebody That I Used To Know (feat. Kimbra) …told myself that you were right for me, but felt so lonely in your company… but that was love and it’s an ache I still remember… I’ll admit that I was GLAD when IT WAS OVER. 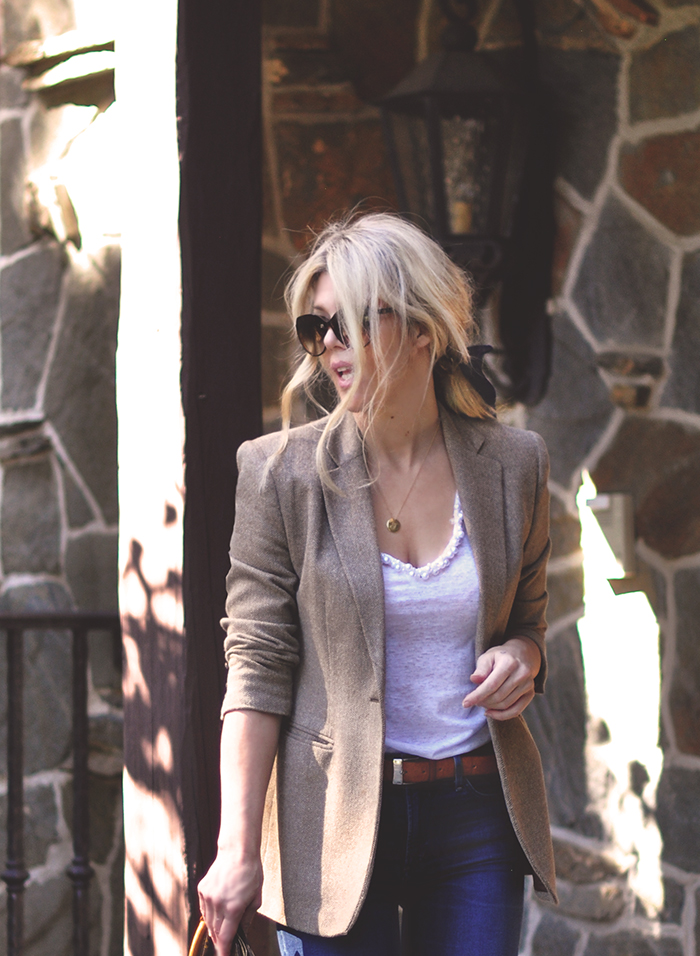 We walked up to a long table parallel to the bench and lined with chairs and in under a minute were told to sit, just as the 5 or so couples had done before us. I brought documents proving my defense and I didn’t know if I should set my bags on the table or the floor next to me… I was more awkward than nervous and suddenly it seemed as if there were only three of us in the courtroom; the judge my ex-husband and me.

We were waiting forever for our turn, watching case after case go before us, feeling like we were in an episode of Parks and Recreation or some shit, but on the Spanish channel, with subtitles. The pettiness that results at the end of a marriage is sad… like the one young couple whose car had been repossessed but was still owed on; he wanted her to pay for 56% of it and she would only agree to pay for 50% (half) which seemed fair to me …but at least it was interesting to watch the cases that came before us, and I even thought that maybe I had learned a few things, though when it came down to it, they helped me none.

At the break I stayed in my seat and the sheriff told me that we would be next, that since we were sitting just one chair apart and so friendly with each other, they thought that I was still waiting for somebody. I wasn’t.

The judge read over the information and then looking up at me said: “We are here to enforce the selling of the house as per the divorce papers…” and then with a judgmental shrug basically asked… “so, what are you doing here?”

I felt defeated before I even began. I could feel my throat begin to close and my face contort and water fill my eyes. I was trying desperately not to cry. She looked down and spoke again but I turned my head and bit my lip as I heard her voice but I couldn’t make out her words any longer.

I knew my fate at that point. I lost. He won.

I came back to when she asked if I had sent in a response declaration, “I had”, I answered and she began reading it on her computer monitor. Or so I thought. The more I actually think about it, the more I think she probably was just reading his pathetic lying bullshit declaration.

“I should have paid for a lawyer to come in and handle this for me” Is all I could think.

Even though I have woken up in a sweat each morning since that day arguing with myself, reliving the moment in a way that I think would have been better, gone in my favor instead of his, and rehearsing what I should have said and beating myself up for NOT saying it, wondering how I could have defended myself better, etc., etc., etc., each time it ends with, you have to sell your house and give him half.

“What a damn waste of time” I thought.

Seconds after hearing this I had one of those movie-moments… I left reality, went into my head and saw myself lunging to my left in a slow-motion-twist-flying movement where my fist pummels that motherfucker’s face in so hard, spit and blood slowly fly from his mouth as he falls to the floor limp and unconscious… but I didn’t.

Instead I looked at him sobbing, and asked: WHY ARE YOU DOING THIS?!?! 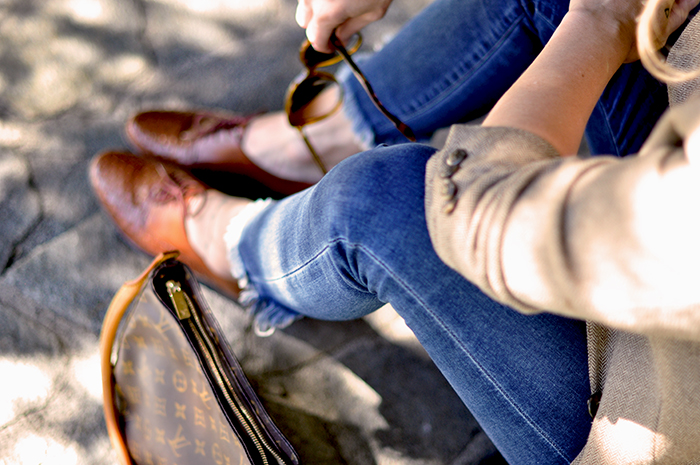 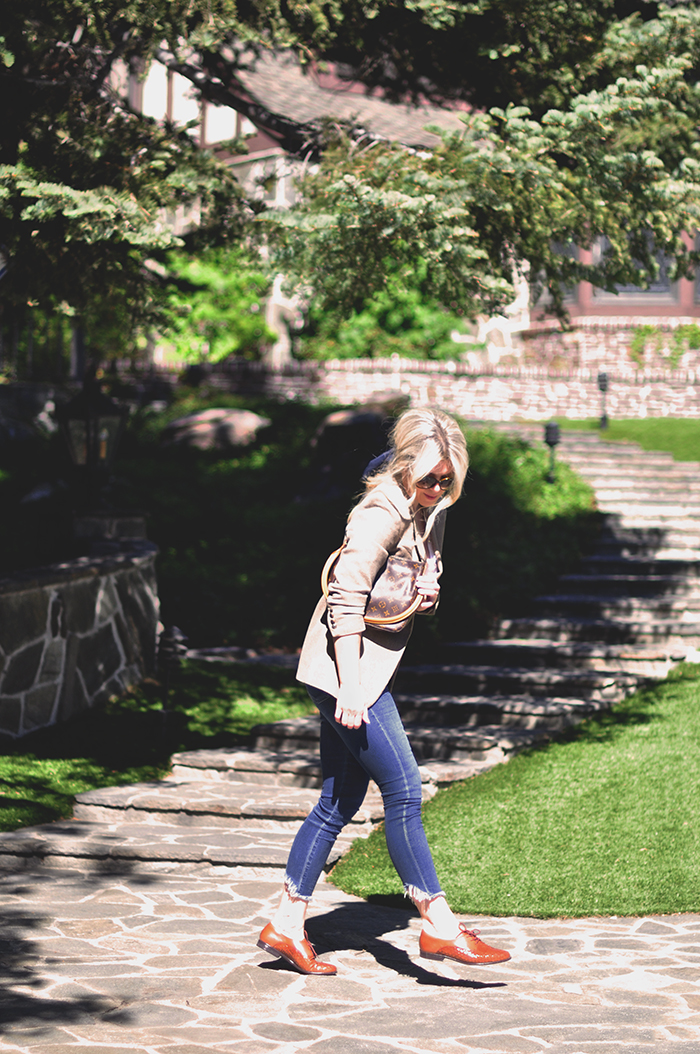 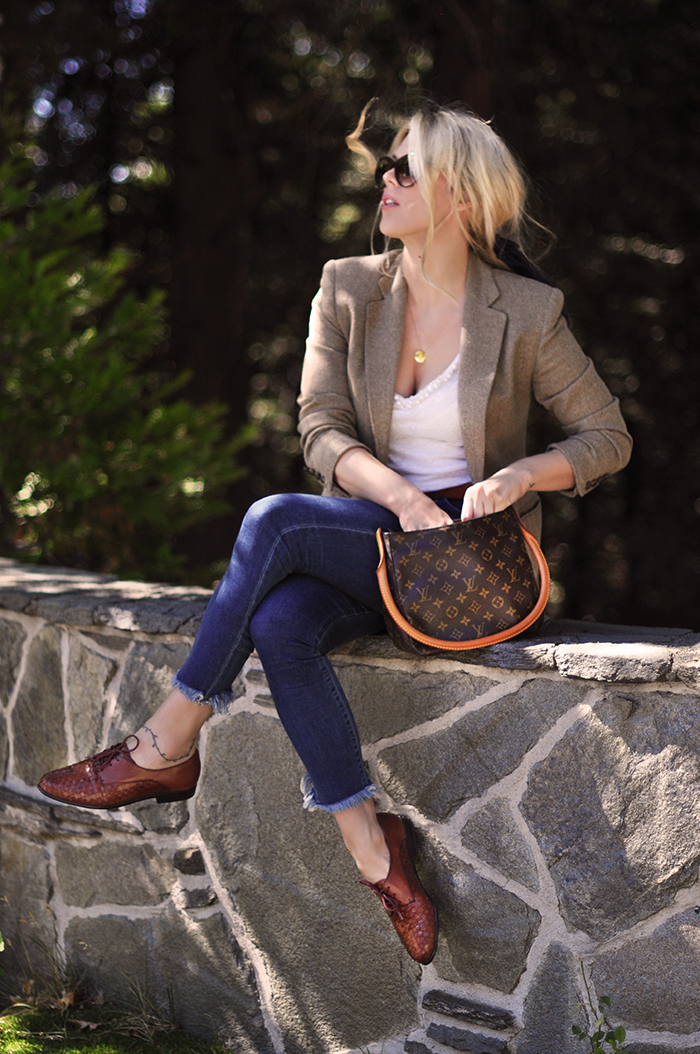 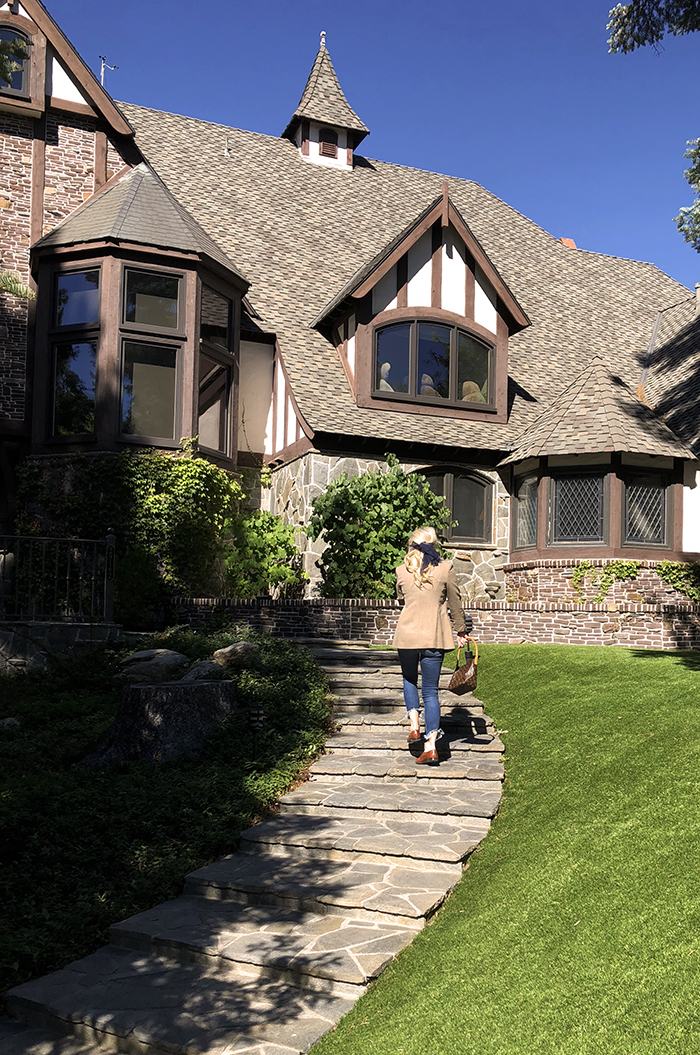 Oh, remember my Sunday House Crush? This is the house!

See the teddy bears in the window!?!? That’s the incredible hand-painted-secret-garden-peter-rabbit room. 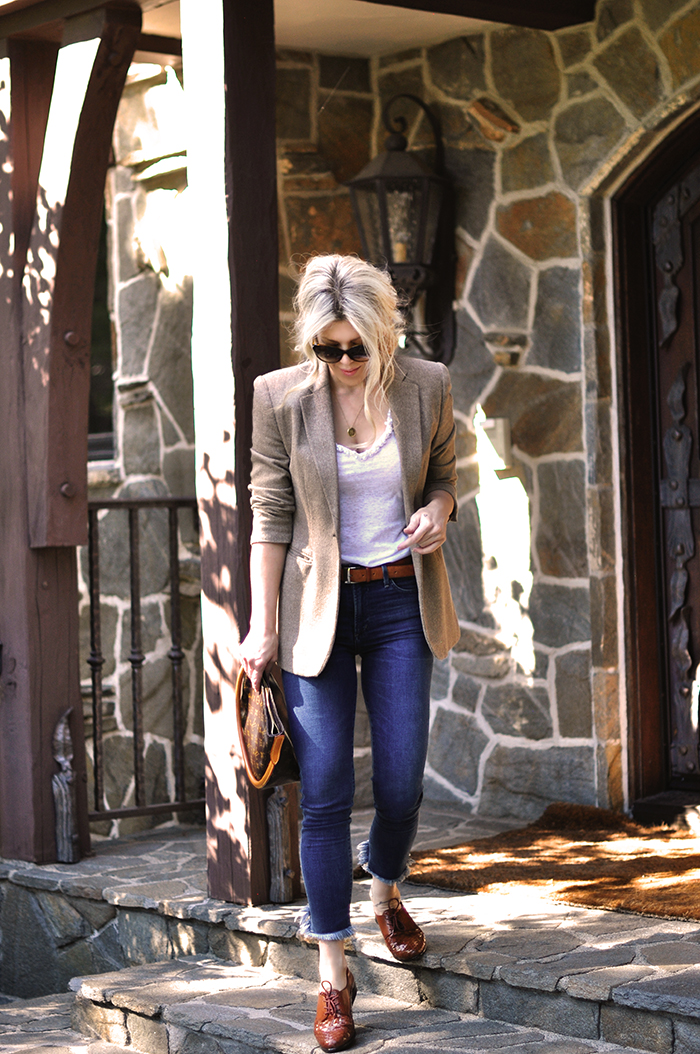 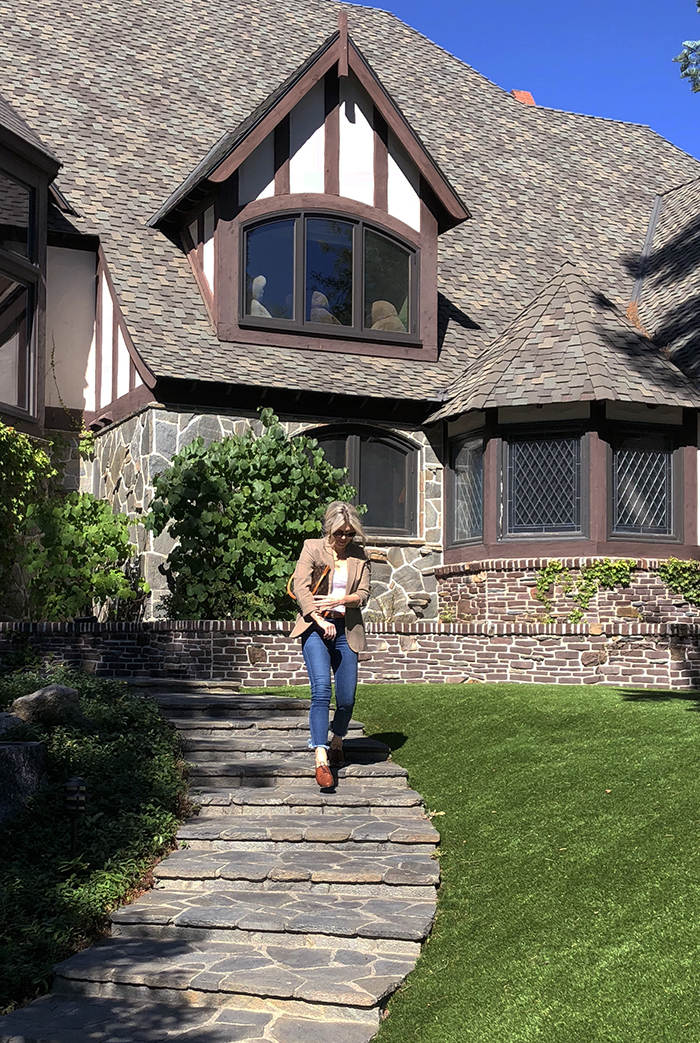 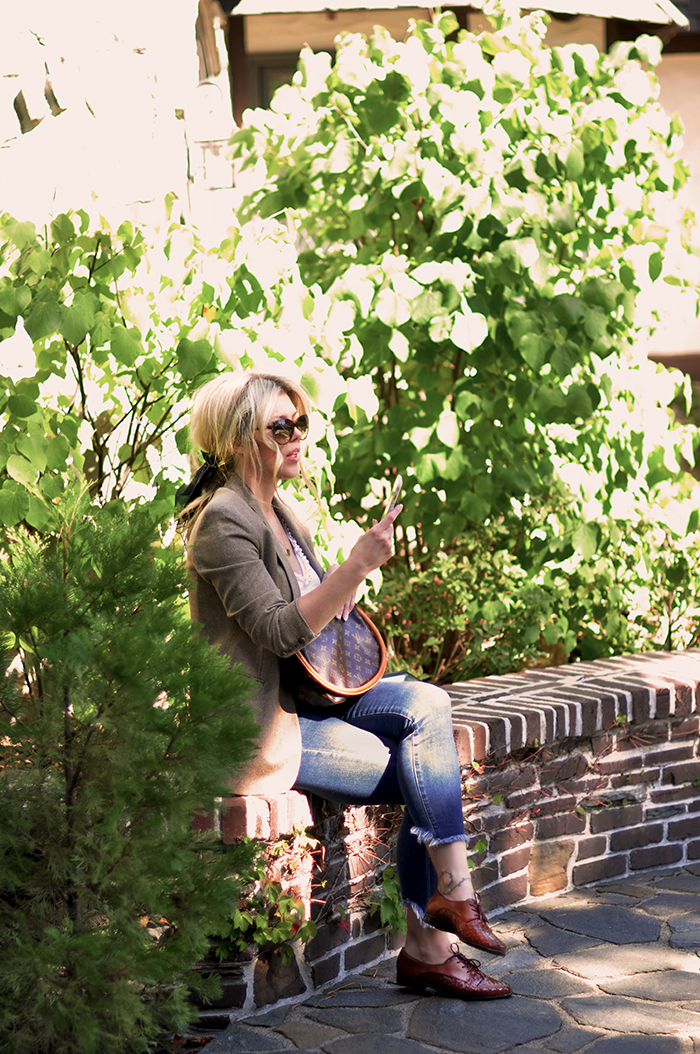 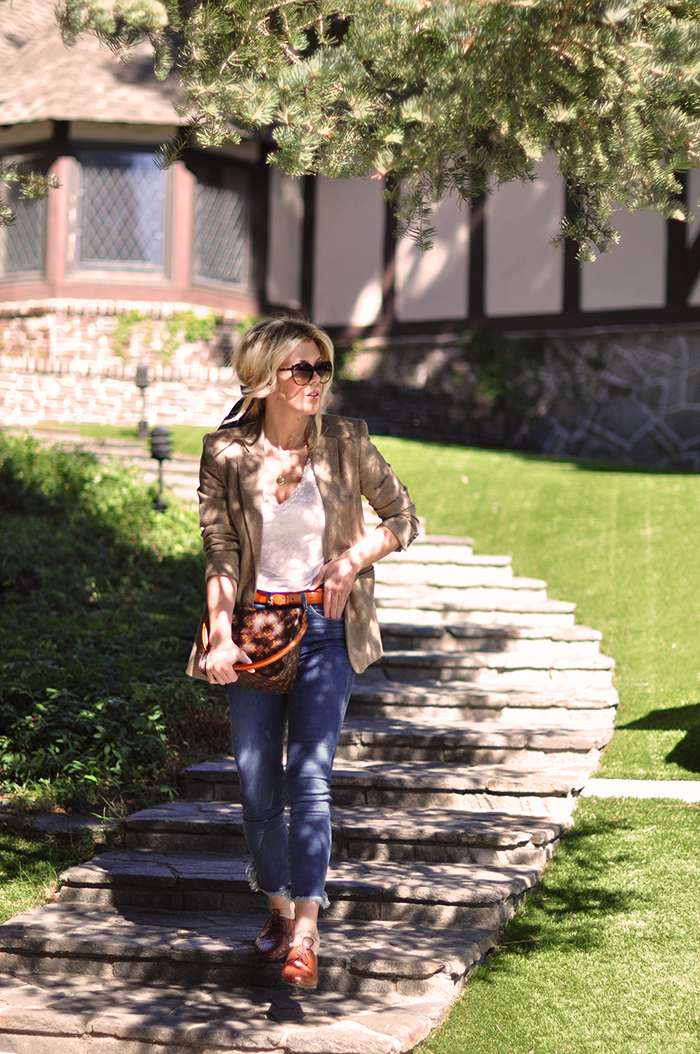 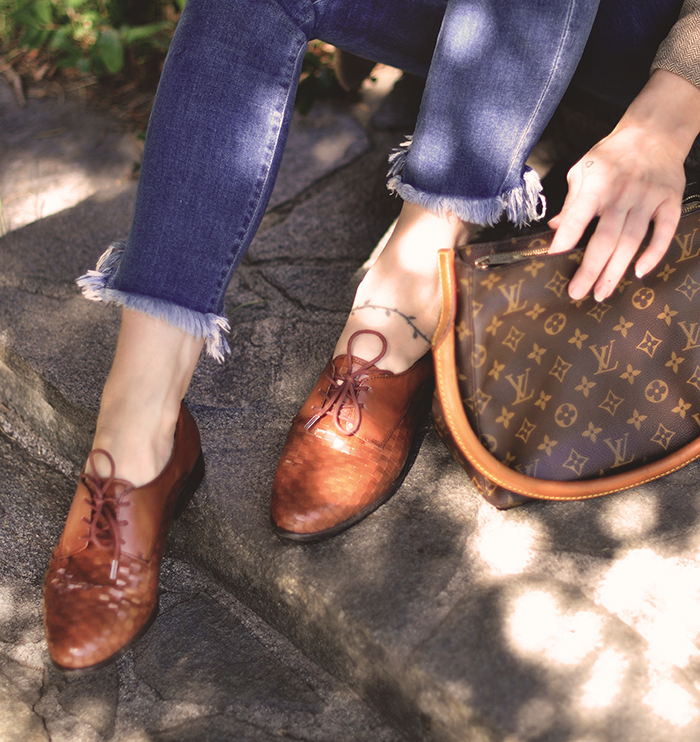 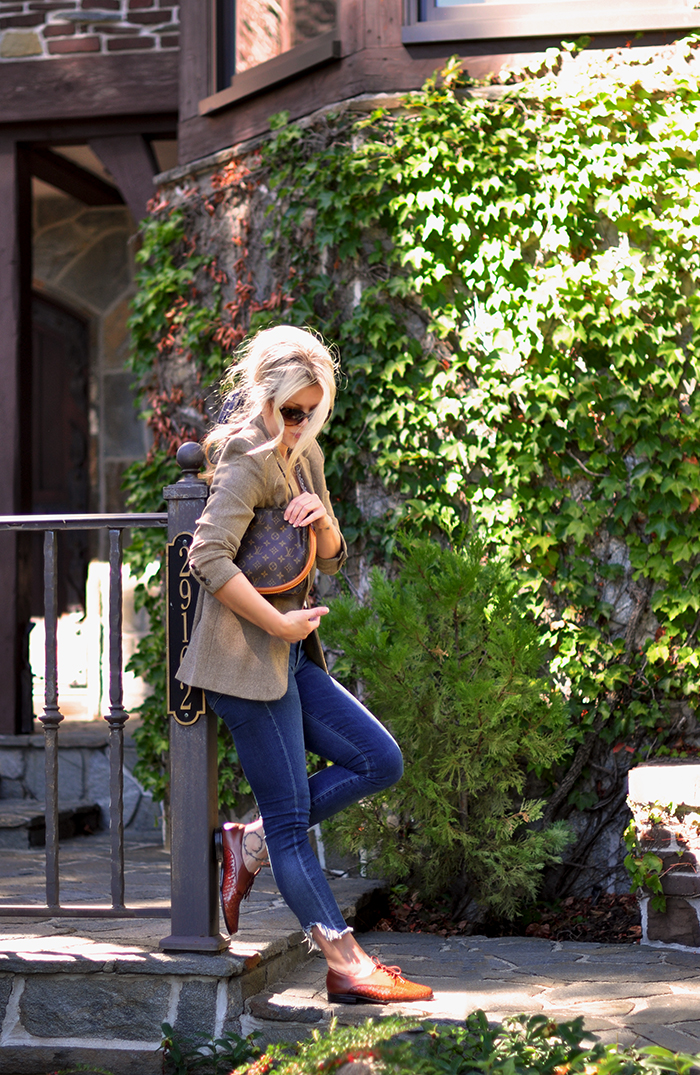 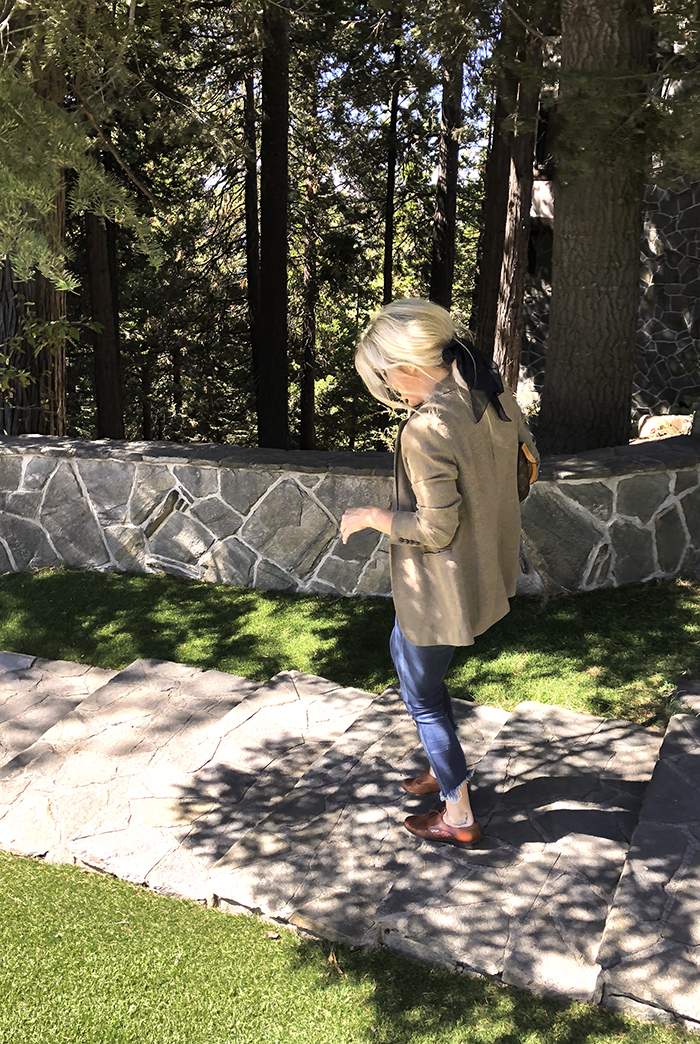 * I know, too many photos today, I just LOVE this house.

Turn Your Jeans Into Insulation at The Gap