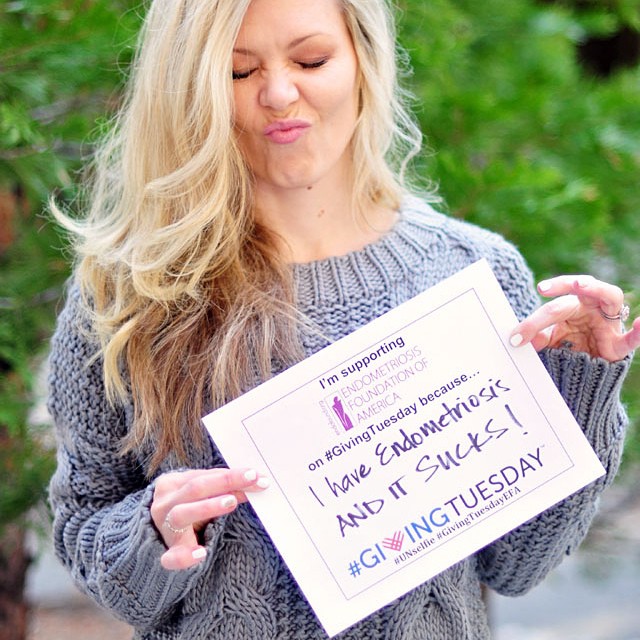 Been Savin’ it All for You cause Only Love can Last