Skip to Content
Home / about me / Q & A: Jobs, Career, Art Gallery, Goddess, What did you want to be?

Q from J-Diggety @ Better Late than Never!
Also, how did you get to work at an art gallery? Is this your dream career? If not, what is?

from Monica @ Ciao, Chessa!
1. Working in a gallery and being exposed to so many beautiful, odd, rich and interesting imagery, which artists would you say inspire you most?

2. If you could do anything or be anything, what would it be?

from Hanako66 @ Through the Looking Glass
I’m loving the art gallery question…it sounds like such an amazing job…do you love it?

from Cathy Voyage @ Almost Stylish
What is your job?

A: To begin, I’ll answer the last question first.

I work for an art dealer in an art gallery in Los Angeles. You could call my position the “Creative Department” because we have very few employees with specific roles to fill. I maintain our main web site + about 15 other sites we are on, I create email blasts, postcards, holiday cards, ads for magazines, and do general color corrections digitally to reproduce the works we have for print-outs to give to clients along with any other printed material to help sell a piece of art. Occasionally that means modeling in front of a piece of art. I also answer the phones when they ring as we all sort of take part in other random general job duties.

In 1997 I was an actor …well, being an actor in LA means that basically, you’re doing everything BUT acting and trying to stretch the cash you made on your last job as far as it will go without having to get a real job …I was 21 and I was working at a little boutique retail shop on La Brea in Hollywood called The Swell Store {which no longer exists}. The same year I was scheduled to have bunion surgery {which sounds much grosser than it actually is} …and I was going to be taking about a month off to recover. Before I left for my surgery vacation, the owner of the shop gave me a book called HTML 4 For Dummies

and told me to learn how to create a web site {while I was on my back} so I could design one for them. I took the book and said okay.

From this point I am a bit fuzzy. I can’t remember if they went out of business while I was on leave because I don’t remember ever going back to work for them and I never ended up doing a site for them. However, I did learn to build web sites during this time. My ex had a very new leather accessory business that needed a web site as well …so with his pushing, I used his company as a guinea pig to learn how to build web sites.

During that time I was still acting {or auditioning anyway} and I may have started working at Tracy Ross as well. But I was spending any off time I had learning how to create and design web sites. I did some logo work at the time and designed Jonathan Antin’s first web site …just odd freelance jobs here and there.

I celebrated my 23rd birthday at Dimples Karaoke bar in Burbank and had a blast! I asked the karaoke host how I could basically steal his job and he told me to go talk to the owner, Sal …and I did …and he told me to come back the following Thursday for a trial night but that I basically had the job.

I started on Thursday nights then moved to Fridays then Saturday nights ..I worked one night a week, got to sing, drink far too much and act like a total ass. It was a blast. I will regret it only when I see footage of how ridiculous I acted.

One night a woman named Lucia came into Dimples and Sal called me over to introduce me to her and she asked me to audition for this new girl pop singing group she was putting together.

{omg this is so embarrassing}

So, I auditioned for the group one afternoon at Dimples …then had to audition again on a Saturday morning which was not a great time for me considering I worked Friday nights and by Saturday morning, not only was I still drunk, my voice was completely horse from screaming, drinking, singing and smoking the night before. Needless to say, I became one of four members of an all girl singing and dancing group called 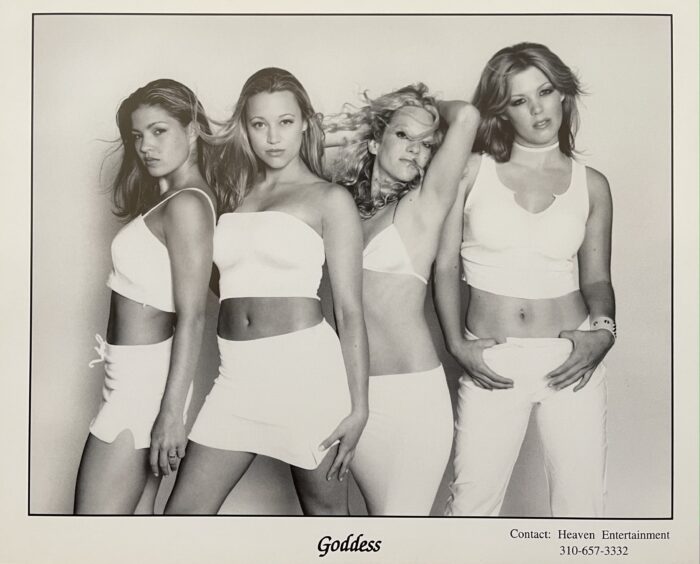 I was named “Isis” …and that is me on the far right …my hair was red. And actually, when the group first formed, there were 5 of us …but one girl moved to NY to do theater …and then there were four.

I was 24 by then and girl groups were really almost over by this time. I think NSYNC was still going strong but that was about it. We recorded about four songs {which I have but am not supposed to so the quality is not great}, we were in Music Connection magazine and on some TV spot where I was jokingly dancing and of course, that’s what they caught and put on tape …if you ever see it, ever …just know that I was joking.

Long story short with Goddess {how presumptuous a name too?} I thought I knew everything. Maybe we all did. But what it came down to was us not trusting the woman who put us together and when we were supposed to sign the contract we got lawyers involved and we ended up firing her. We broke up soon after but in the meantime our manager was with friends with a woman who worked for an art dealer who needed a temporary position filled and since I didn’t have anything else going on at the time, I filled in. {which is actually not true ..I was doing make-up for head shot photographer, still doing freelance graphic jobs, working for my ex’s leather company along with maintaining his web site AND working at Dimples one night a week}

This was October of 2000 and prior to owning a gallery space, my boss used to deal art out of his house. I worked for about a week on anything they needed me to do because it was a temporary position but while in the office I overheard the woman on the phone interviewing someone and asking if they had Photoshop skills. When she got off the phone I told her that I was a graphic and web designer and had worked with Photoshop since 1997. And the rest is history.

They hired me full-time …then I worked from home for a couple years …then back to the gallery in 2005, which is where I have been ever since.

…and yes, to answer the original question, I do love my job …well, as far as jobs go, I love my job. My boss is really great to work for. I think the fact that I have worked for him for almost ten years now is great evidence of that. I have always sort of been an artist myself and realizing I couldn’t make money as just an “artist” I figured I could as a graphic artist …it’s just ironic that I get to be surrounded by really terrific examples of contemporary and modern art on a daily basis. My life just led me here really and looking back I can see each step that led me closer and closer to it.

I’ve wanted to be many things in my life beginning with fashion and interior design {which I originally went to school for} but I think what I would have loved most was to be a singer. But even just writing that is confining to me …because really, I want to be all things.

When I began learning graphic and web design, all I wanted was to figure out a way to do it for myself. To use it as my creative outlet for my own purposes instead of others’ …and I think with this blog, I finally have. 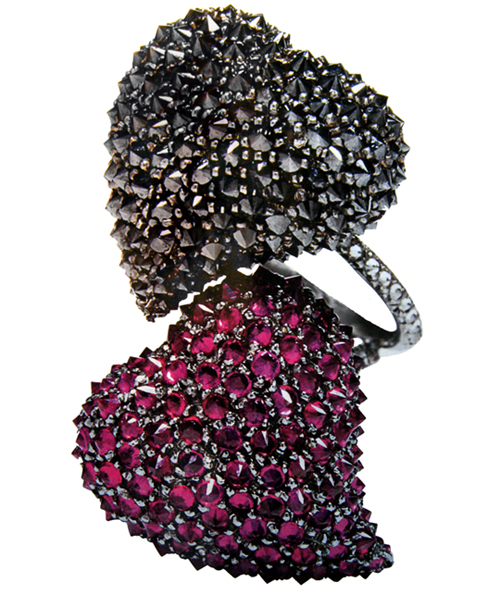 about me awesome things jewelry my lists 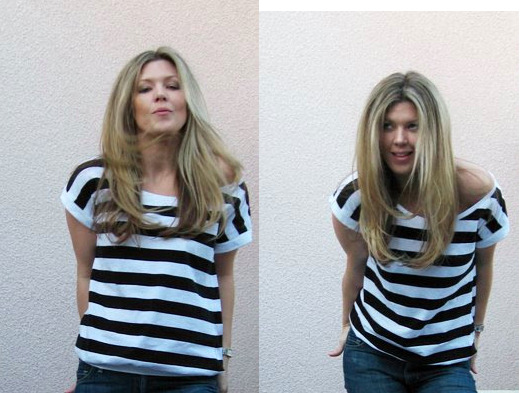 about me Hair hair tutorials my beauty my hair my singing

singing while applying makeup &I GOT MY HAIR DONE!

body image my books my work 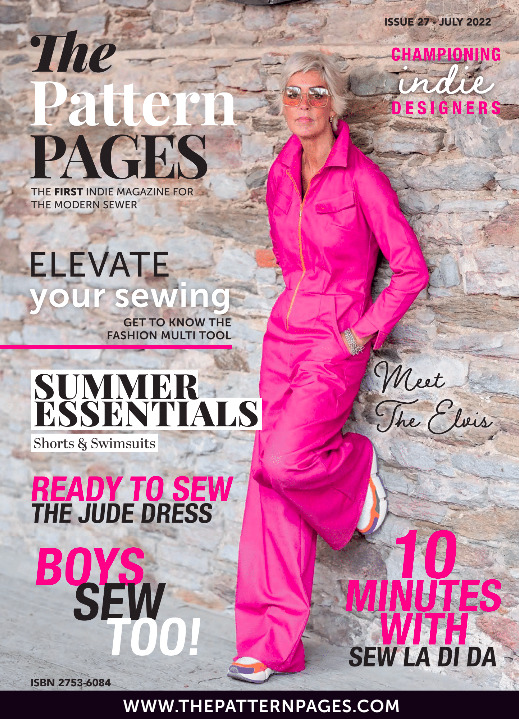 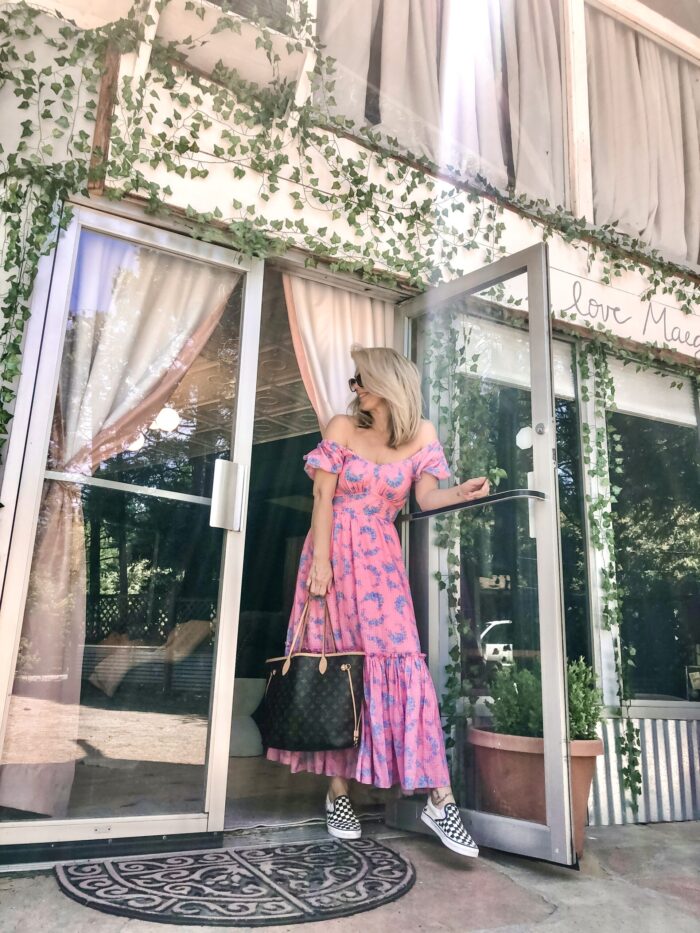 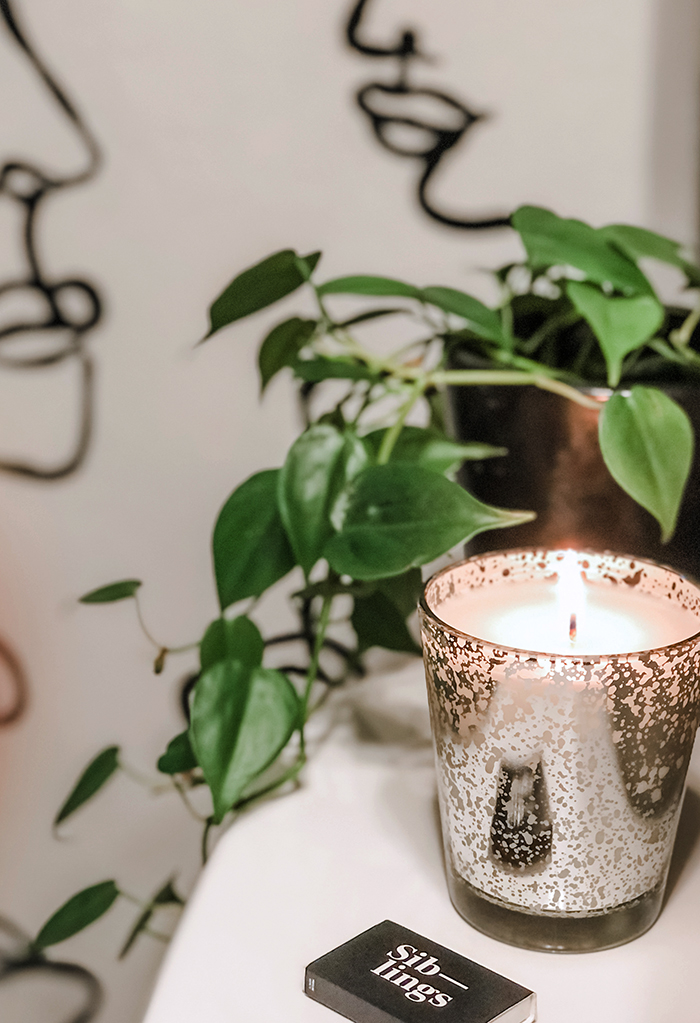 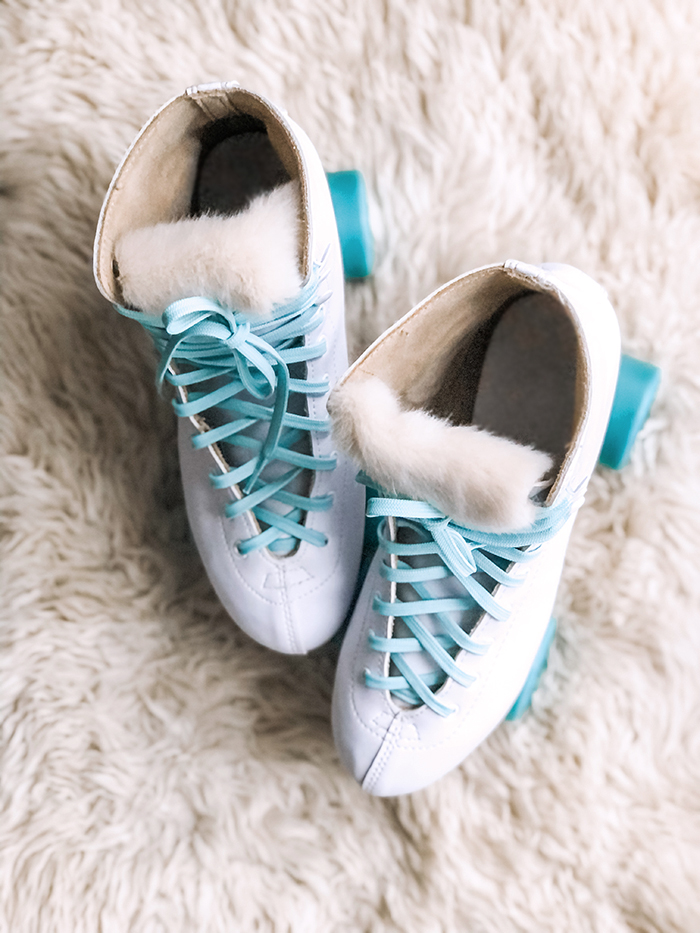 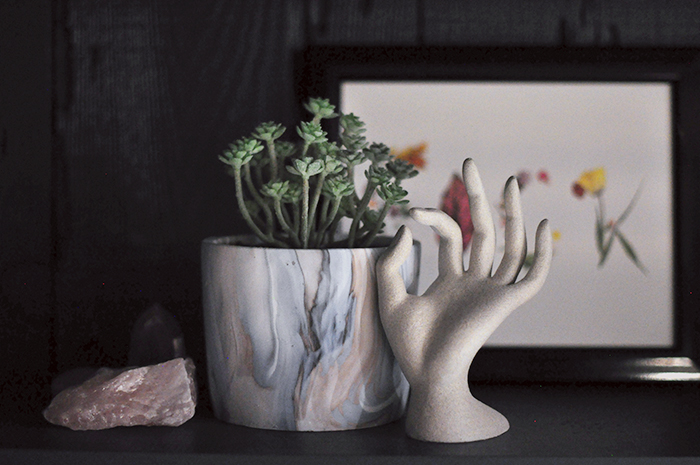 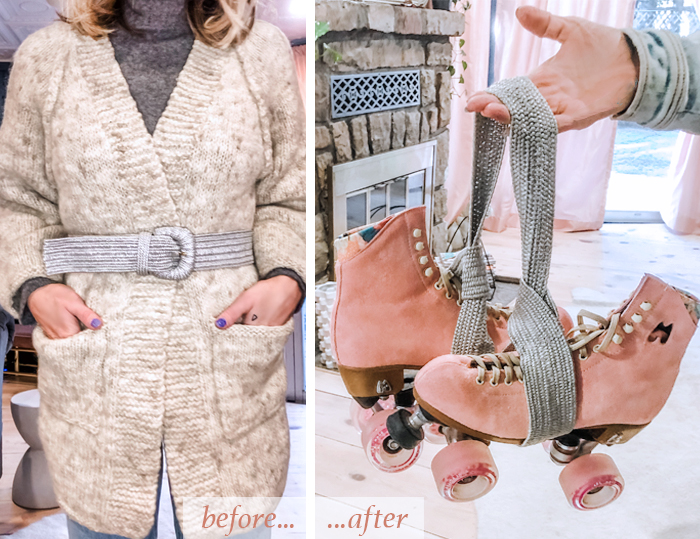 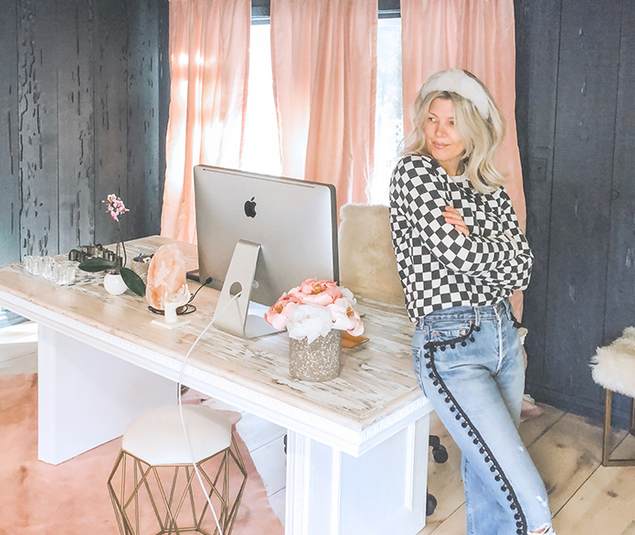