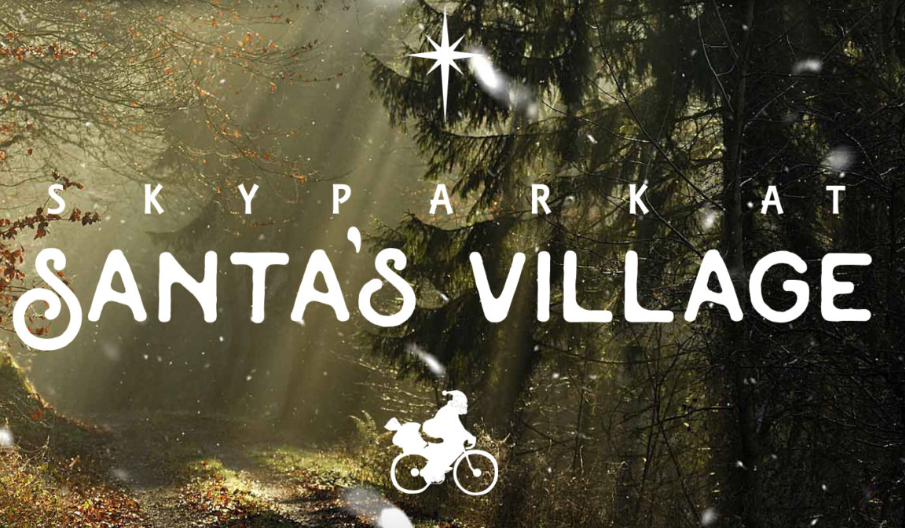 After nearly four years of living in Lake Arrowhead, I think you guys all know how much I LOVE this magical mountain town… and it’s getting better by the day!

I probably should’ve waited until next week to share this little piece of fun local news, but since Skypark at Santa’s Village is tentatively supposed to open on November 1st, I thought, hey, why not. Halloween-Schmalloween 😉

Santa’s Village is just about a mile southeast of where I live in Lake Arrowhead, up along the rim of the mountain, and was apparently the world’s first franchised amusement park, opening just months before Disneyland back in 1955 and remained open until 1998.

For the last few years we’ve been hearing local gossip that they’ve been renovating the park but we were never quite sure if it would really open… BUT they’ve officially announced that Skypark at Santa’s Village will reopen the gates next month.

With an archery range, a bike part for adults and kids, a zipline, train rides, an ice skating pond, bungee bouncing, rock climbing walls, gold mining + more, there seems to be a little something for everyone. In addition to all the fun activities, there are cute boutique shops and five different places to grab a bite to eat as well as a monorail to take a journey around the grounds.

Now, I’m not typically one for amusement parks, partially due to my age and the fact that I don’t have children to enjoy them with, but also, growing up in Los Angeles, with a mom who was obsessed with all things Disney, meant that we frequented Disneyland on a regular basis… but I have to admit that I am super excited to go check out this new little piece of California history once it opens.

I love the vintage photos of the original Santa’s Village below… there aren’t too many of the remodel yet, I guess I’ll just have to go check it out and take some of my own. 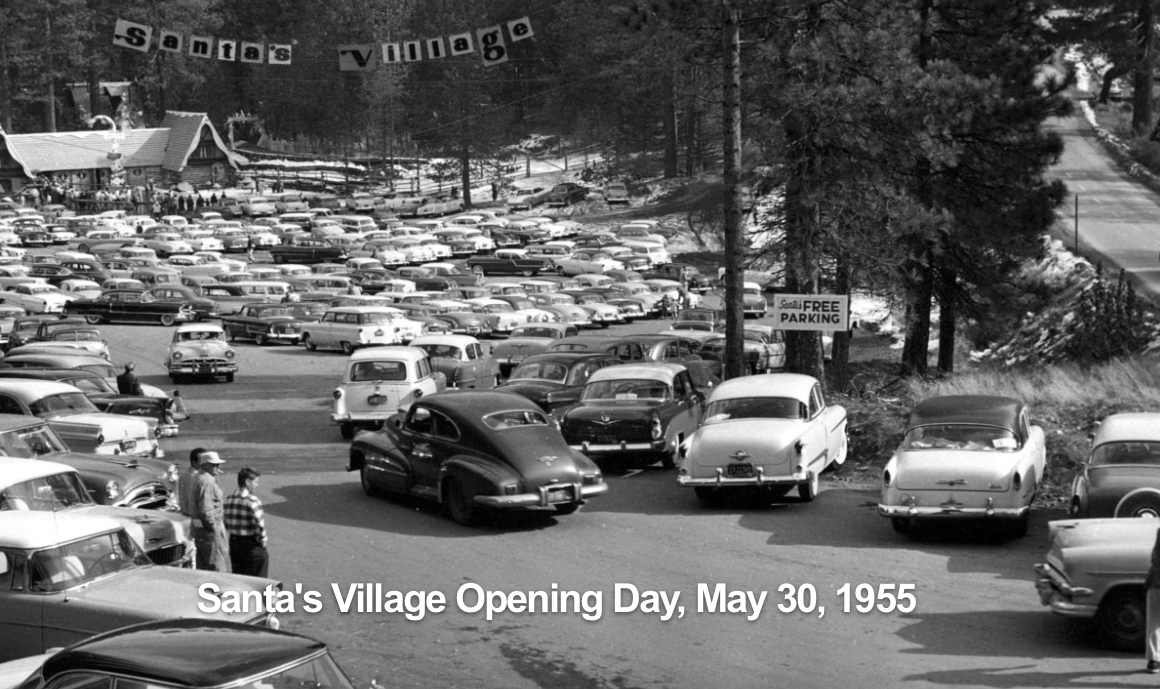 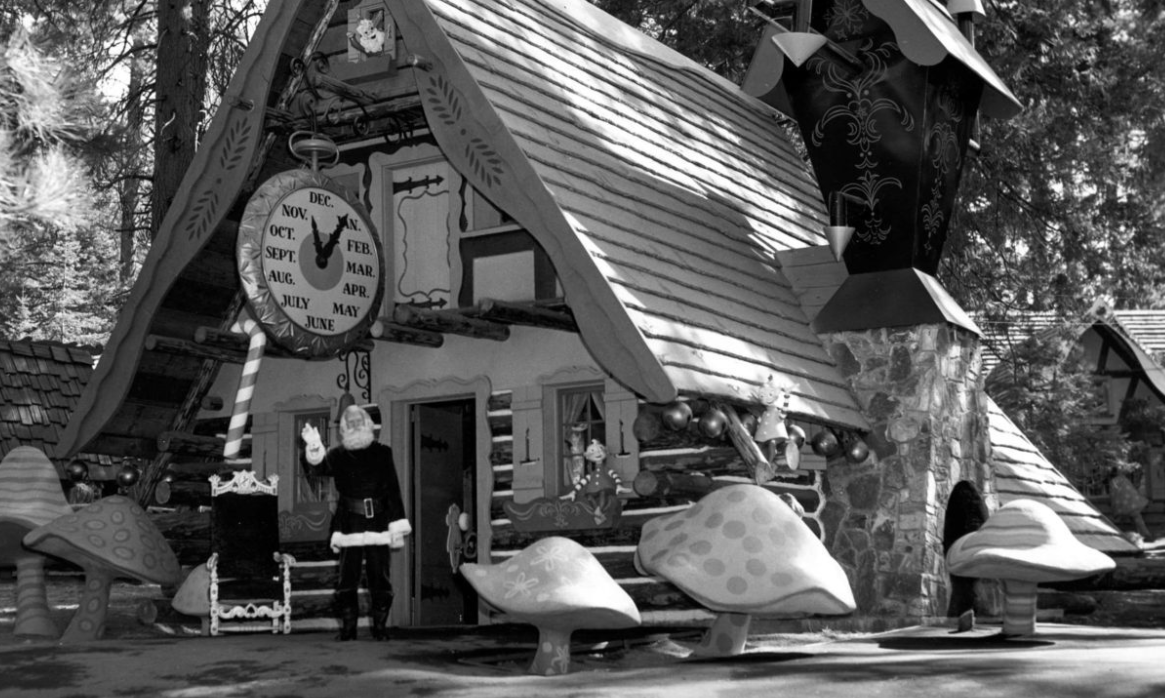 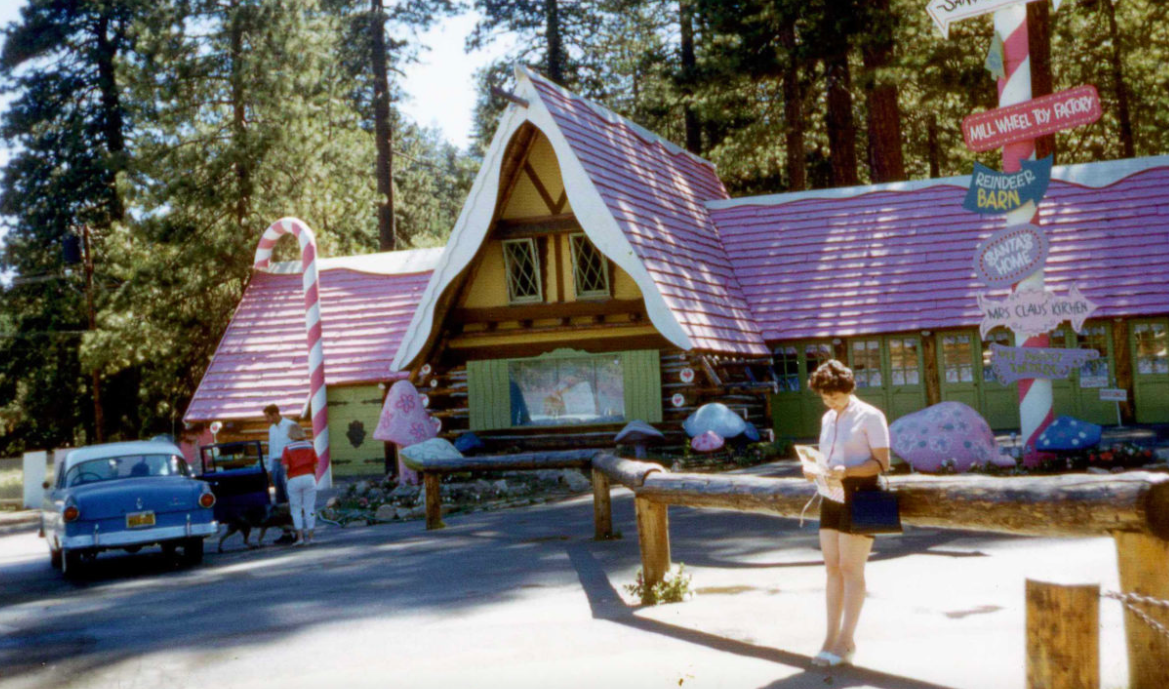 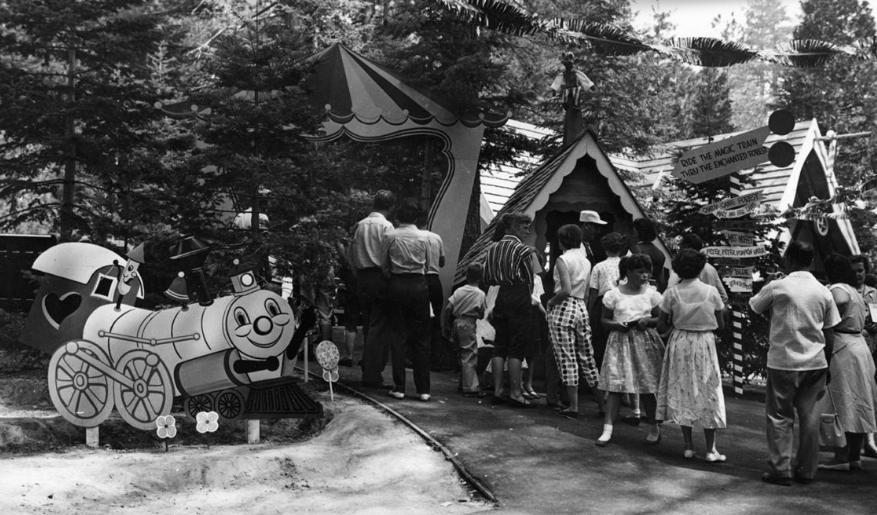 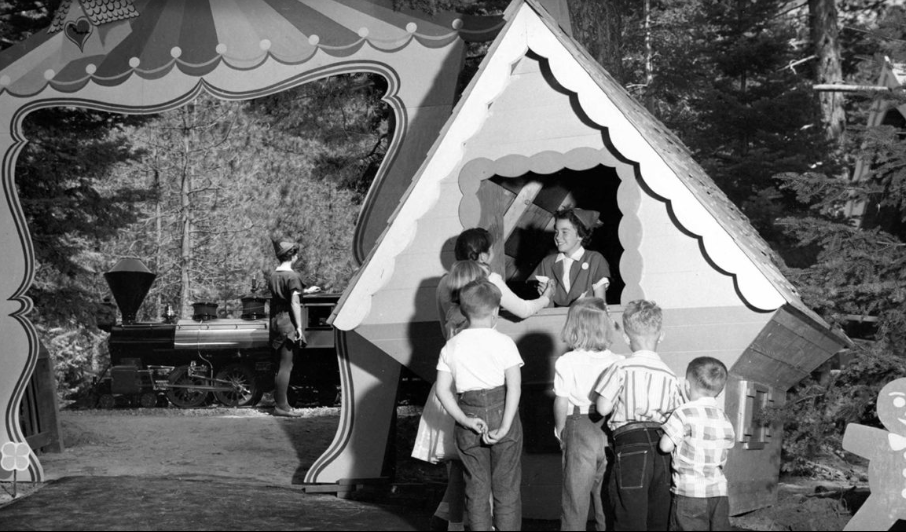 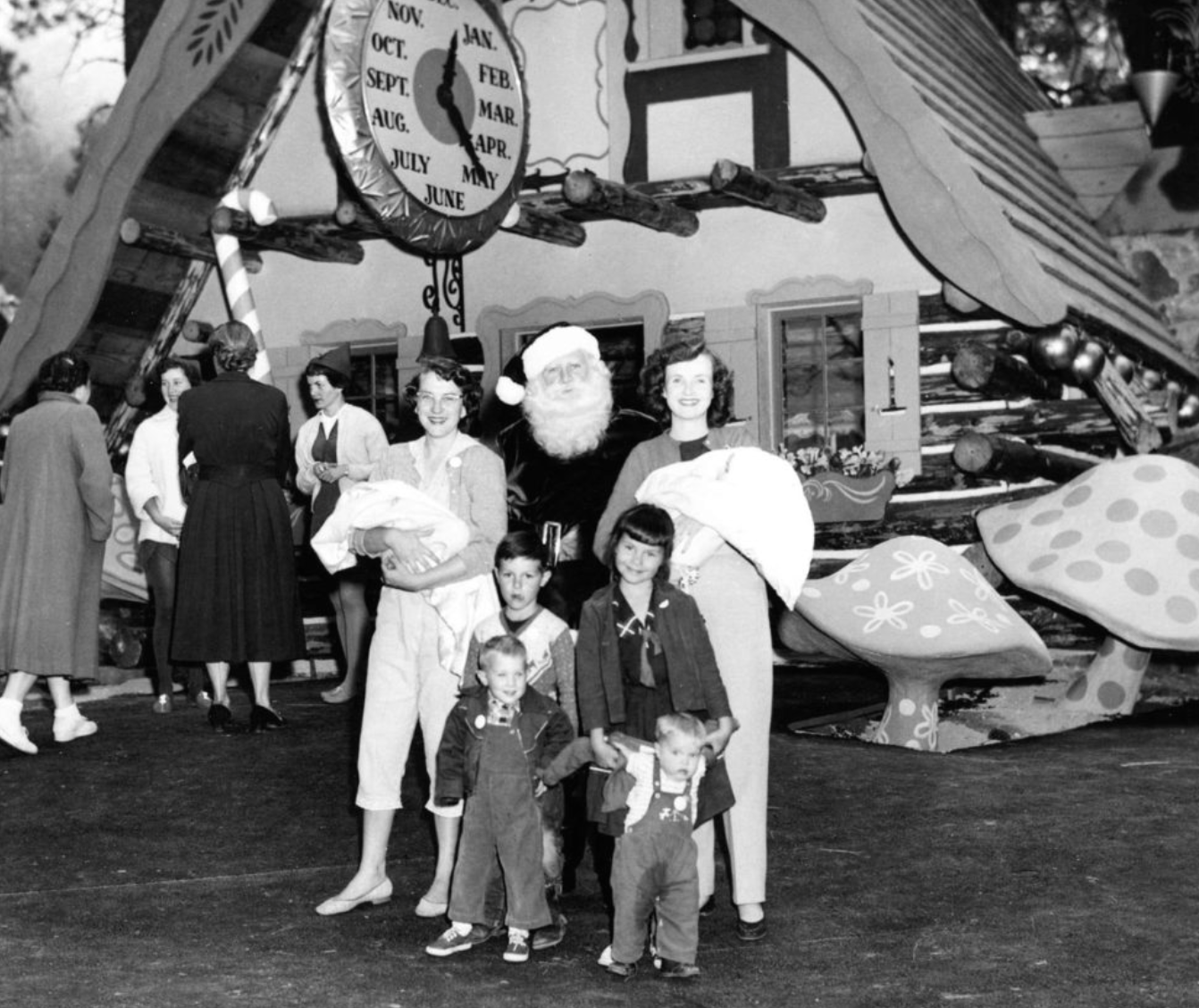 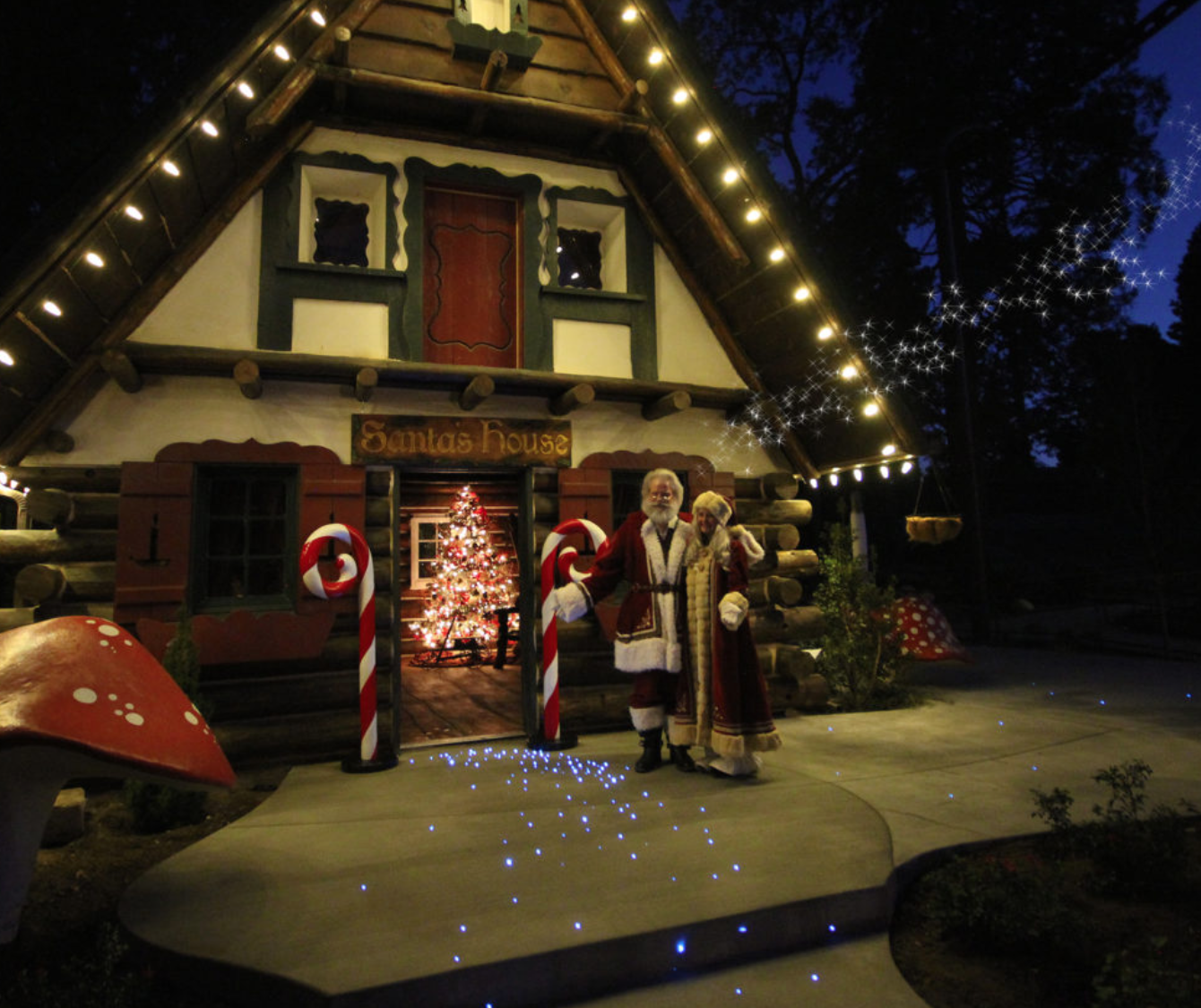 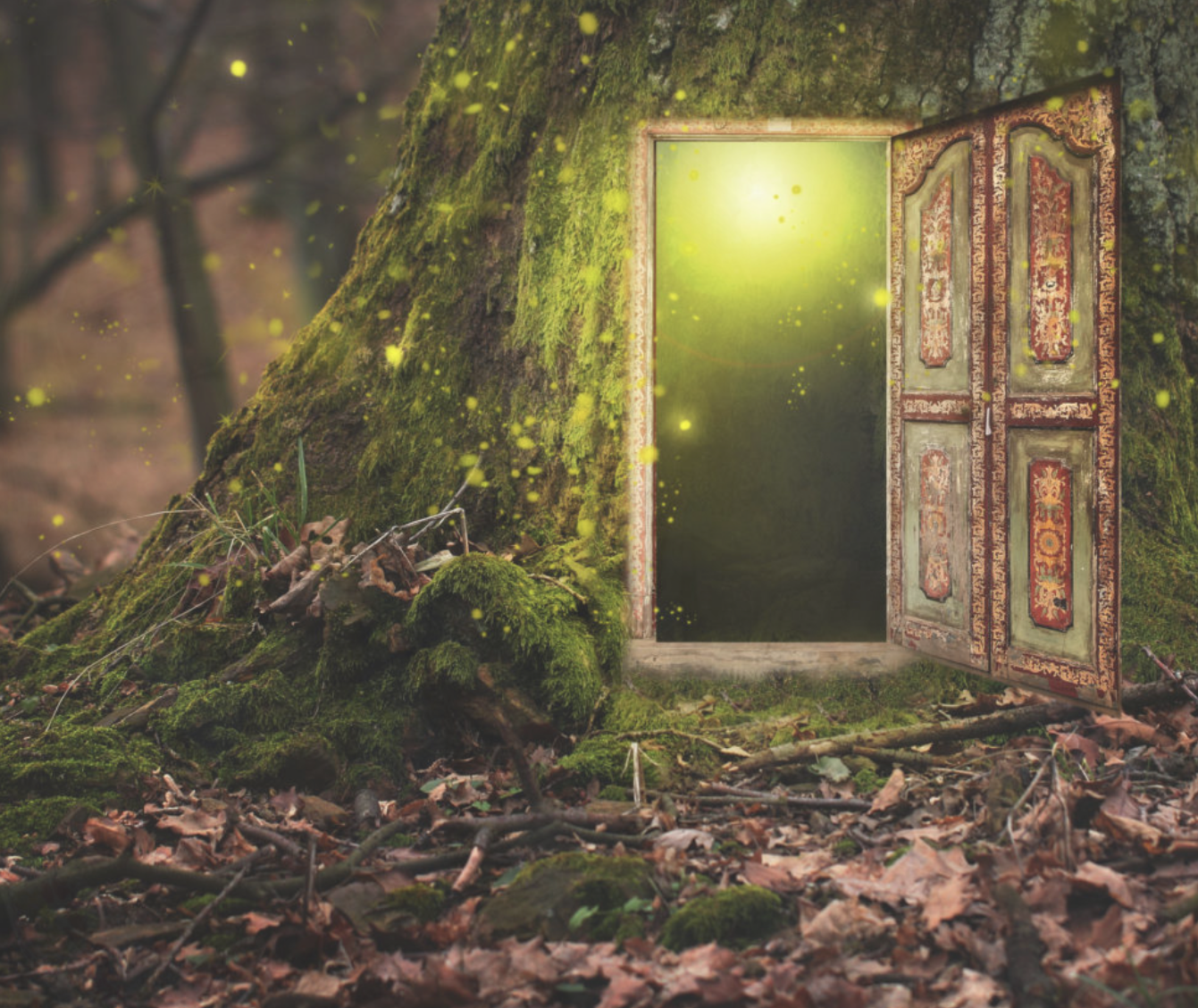 * Read more about the the history of Santa’s Village, and more here, if you’re interested. 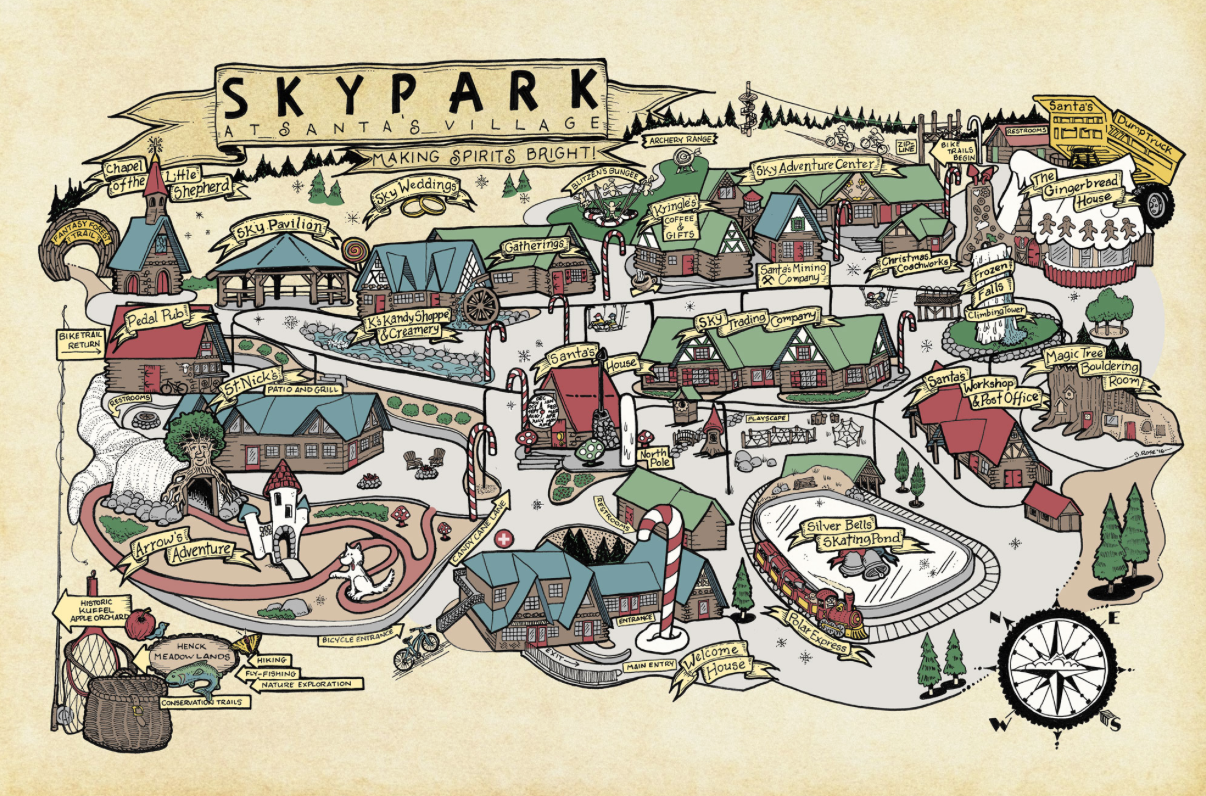 From ABC 7 News: SANTA’S VILLAGE IN SKYFOREST TO REOPEN

SKYFOREST, Calif. (KABC) — For the first time in nearly 20 years, children will once again be able to visit Santa at Santa’s Village in Skyforest. After closing in 1998, the long-beloved site will hold its grand reopening during the 2016 holiday season. Project manager Bill Johnson said that due to the immense transformation of the amusement park, the site will be renamed Skypark at Santa’s Village.

My husband and I eloped and got married in 2006 and just about a year later we stopped trying NOT to get pregnant. We…