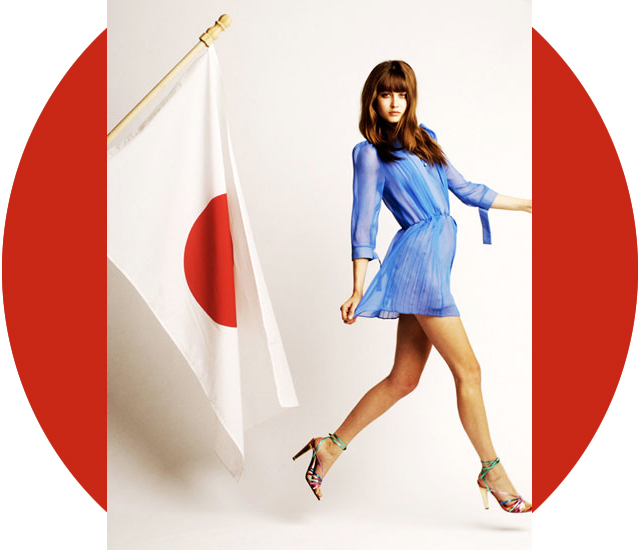 The recent tragedy and devastation that has struck Japan has obviously been on all of our minds lately but how to help? I know I’d love to donate $1 million to Save the Children of Japan, like Gwen Stefani has but that’s not a feasible option for me, and I’m guessing not for too many of you either. The government now expects the economic toll from the earthquake and tsunami to exceed $300 billion …but I want to know that the people are getting the help they need now. So how can I help more than just donating to the Red Cross who DOES NOT Commit to use all designated funds for Japan?

There are numerous ways listed at Charity Navigator, as well as tips for spotting fake relief charities … but here are just a few more alternate options you may be unaware of. 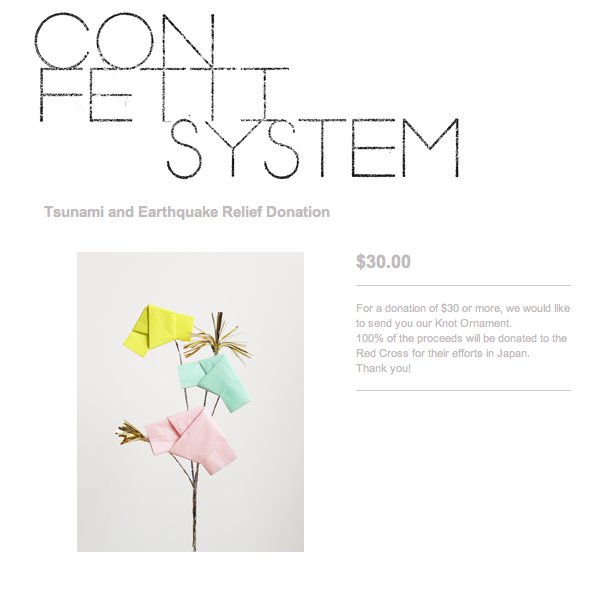 * Gilt is matching donations made by members up to a total of $20k. Via GlobalGiving *
This one may be my favorite A. because they match your donation and B. because you get to choose where you want your donation to go 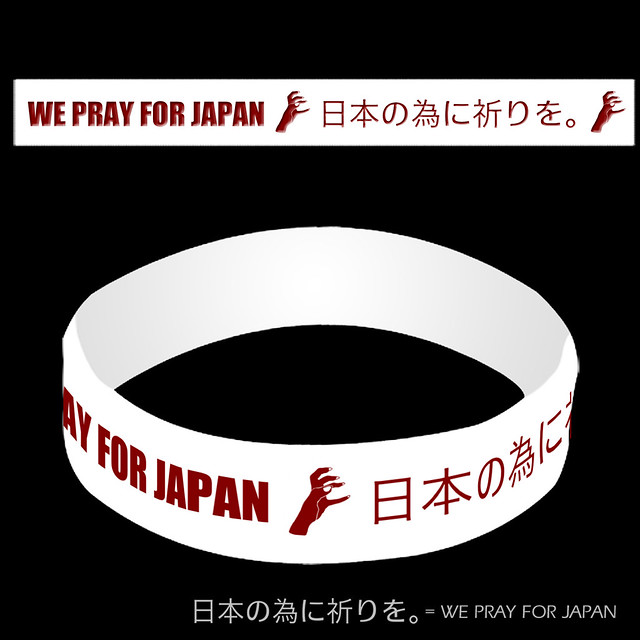 * Lady GAGA’s Little Monsters wristband *
$5 or add an additional amount up to $100 & all proceeds go directly to Japan. 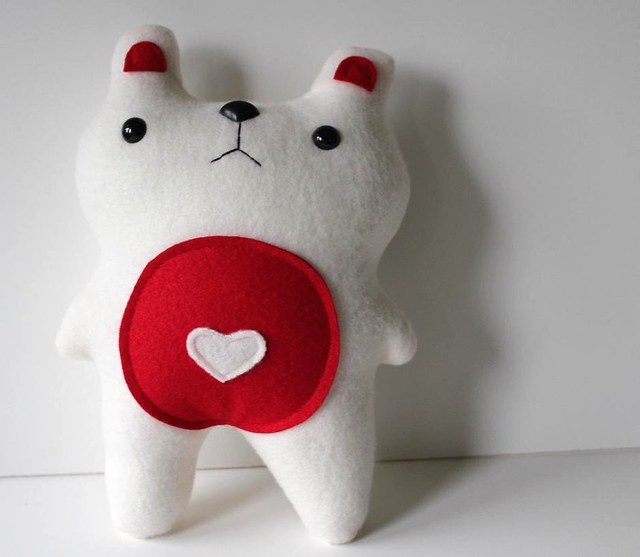 * A Bear Hug for Japan on Etsy – All Proceeds Go To The American Red Cross Japan Earthquake and Pacific Tsunami Relief Fund.

* If you know more ways to help or are offering help yourself, please leave info in the comments.