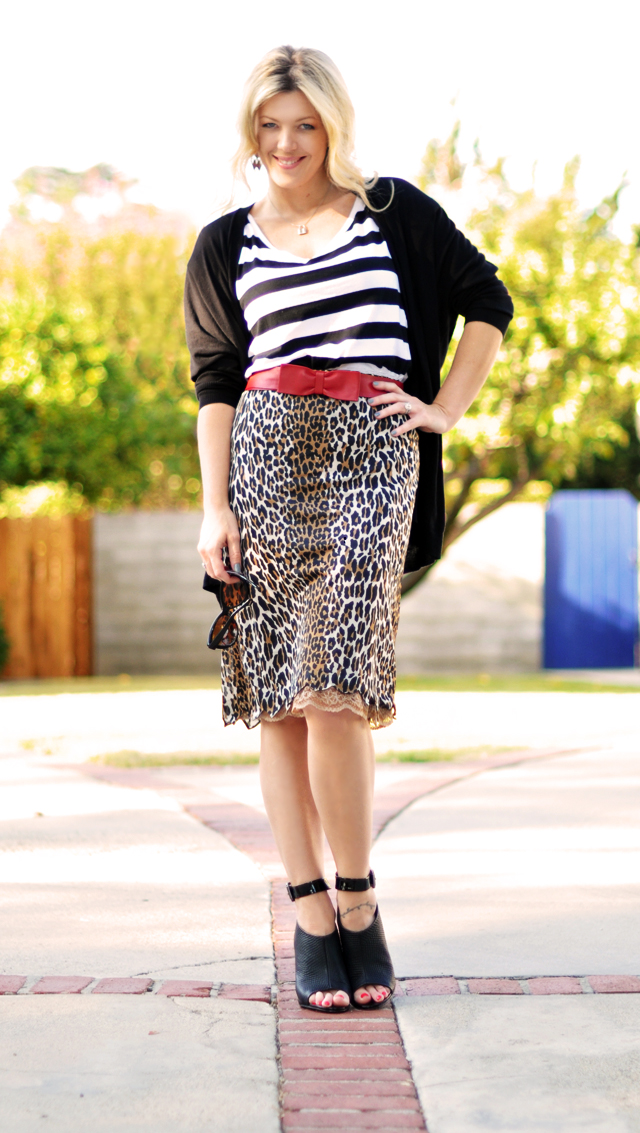 What I’m Wearing
* Vintage leopard slip {worn over another vintage slip} I found this little jagged edged slip in a thrift shop in my early 20’s and have been wearing it as a skirt on and off through the years ever since. I never once thought of wearing it as a slip, why would I hide such a fun little gem?
* Forever 21 striped t-shirt from a few years ago… last seen here
* Red leather bow belt was my Grandma’s… and one of my favorite pieces I have of hers {though there are so many}
* Victoria’s Secret open cardigan… again, and again, and again. Apologies if I’m boring you by wearing these so often this past Spring and Summer but they are just so easy to wear with so many things & it’s always FREEZING in the gallery & the outfits I post here are almost always of what I wear there. {and I promise VS has not paid me to wear them though they probably should be ;}
* Simple silver drop earrings and my Tiffany lock pendant necklace. This outfit was just so loud I thought I’d keep the accessories minimal, as well as the hair, which I just pulled back in simple low, messy twist.
* Tom Ford cat eye sunglasses
* Carlos Santana peep toe ankle wedges {my husband laughs at me every time I wear these but I’m loving them momentarily} – last seen here

* Still loving my gray/hematite nails I gave myself another manicure while watching the Jets lose to the Raiders yesterday.

* * * * *
Who watched the new show Pan Am on ABC last night? I was kind of excited to see it because the husband and I were invited to attend Sony Pictures TV dinner at BlogHer ’11 back in August to watch the pilot {heh, pilot} and I really wanted to see if they had made any changes… which they did not as far as I could tell. And I have to say, I liked it just as much last night as I did in August. I mean any show that’s set in the 60’s now is going to obviously be compared to Mad Men but this is really so different. Well, I guess it’s not completely different as it does focus on a “career” driven set of women… “A new breed of women” says the show. But I liked it nonetheless. What Pan Am has that Mad Men doesn’t is that it’s more focused on the women than the men but also includes espionage which gives it a little more of an edge. It has definitely left me intrigued and wanting to see more and I think the production value was high. I’ve already set the DVR to record the series and am looking forward to see where the show goes in upcoming episodes.

And speaking of flying… {read this} if you don’t know this little bit of trivia about me, I haven’t been on a plane since 9/11. I know, it’s insane, but I’m a bit terrified, to say the least. Terrified because I had a major panic attack on a plane once & realized up in the air that I couldn’t get off. It just coincided with 9/11. I’ve always been a timid flyer but was willing to endure the nerves because I wanted to travel. Though I haven’t been to Europe or Australia, which I would actually like to visit some day, I’ve been to New York and Mexico a few times and a few other states as well. But since 9/11 – nothing. WELL… last week, a producer from The Martha Stewart Show contacted me asking if I’d like to submit ideas to possibly teach Martha on the show. Yes, it actually said to TEACH MARTHA ON THE SHOW. I had to reread it 100 times to make sure I was seeing it correctly and then after screaming it to the husband almost immediately realized the show is taped in New York… meaning, uh, I would have to get on a plane. So uh, yeah, I may be the only one in the world who would ever turn down an opportunity to be ON THE MARTHA STEWART SHOW to TEACH MARTHA something. I’m obviously an idiot. I submitted my ideas and disclosed my fear of flying which was warmly received but there is talk of Skyping in on the show for the coming season, which I am obviously more on board for {heh, on board}…. And now it’s your turn to tell me just how big of an idiot I am … go ahead, I’m ready for it 😉 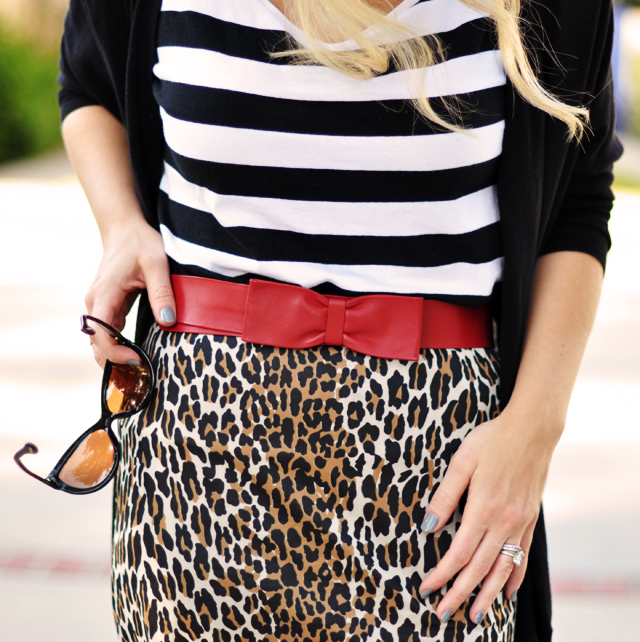 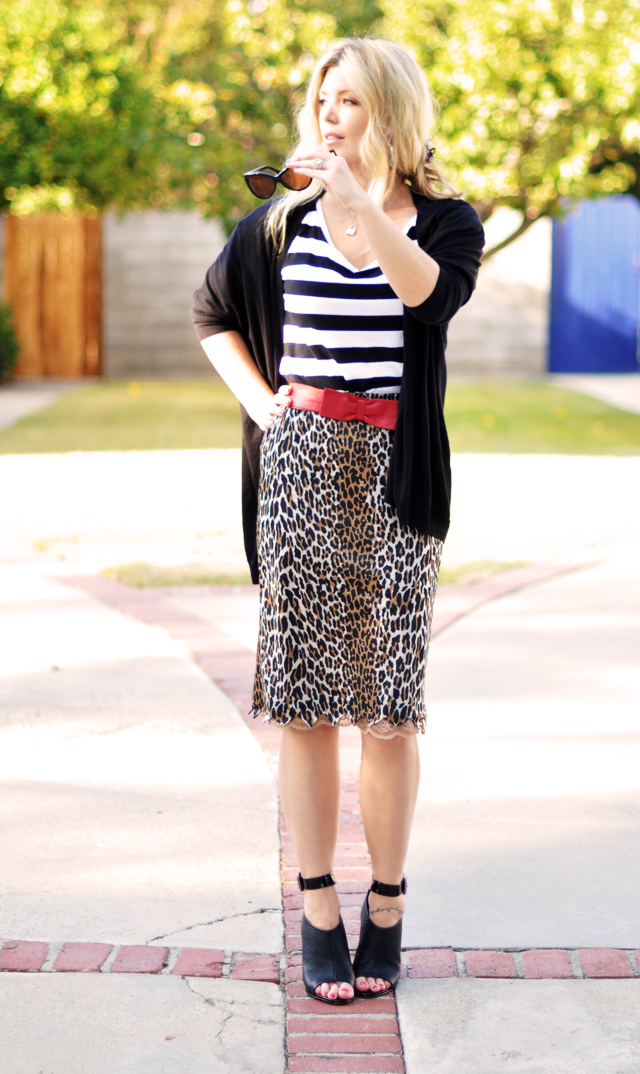 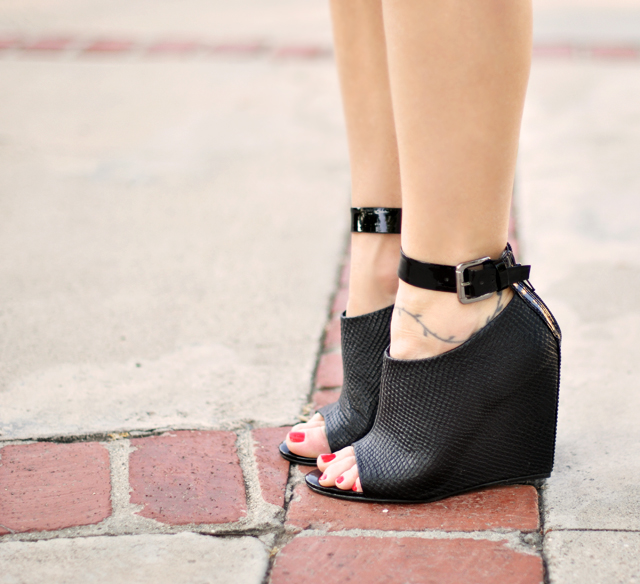 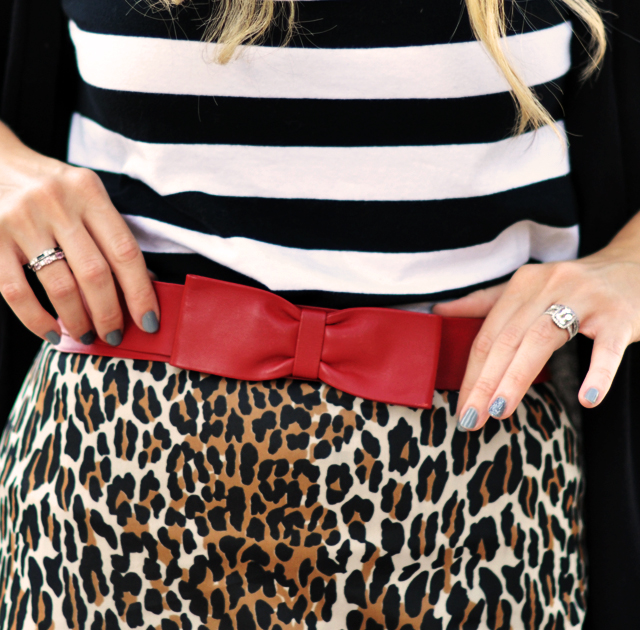 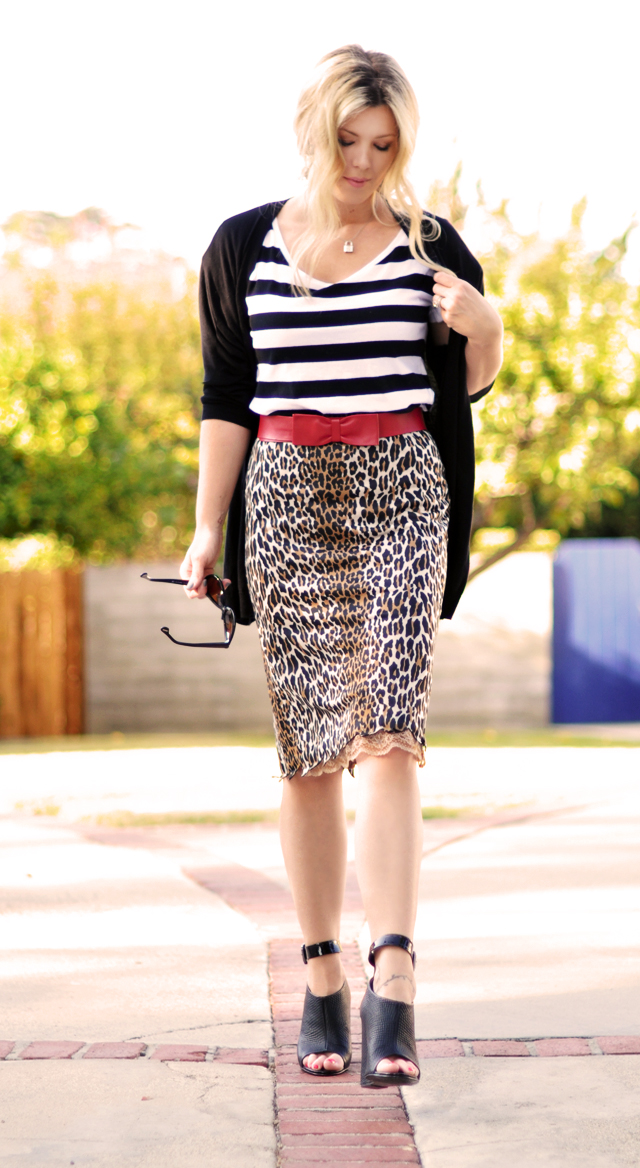 And later that day… a more casual version of it, I removed the belt & untucked half of my shirt, lost the wedges and opted for my red chuck taylor converse all stars which I think I’ve had since I was 19. I’ve actually been wearing these everywhere lately. I love finding old classics in the back of my closet. They feel brand new again but already have that great worn in look, because they are. 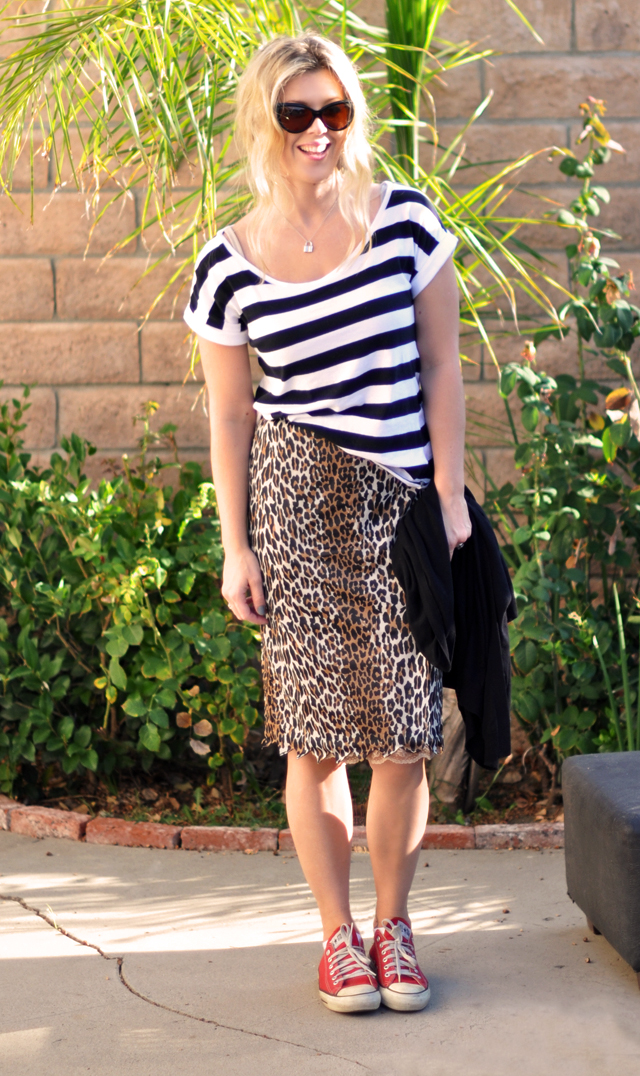 LeRoy came out to join us and the husband caught him in the middle of a shake! 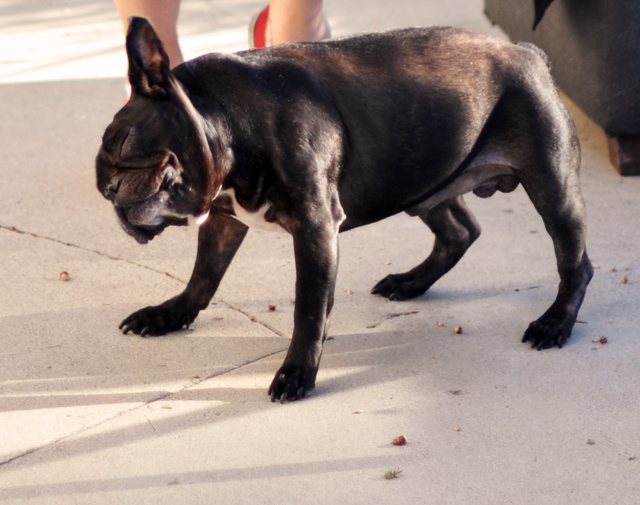