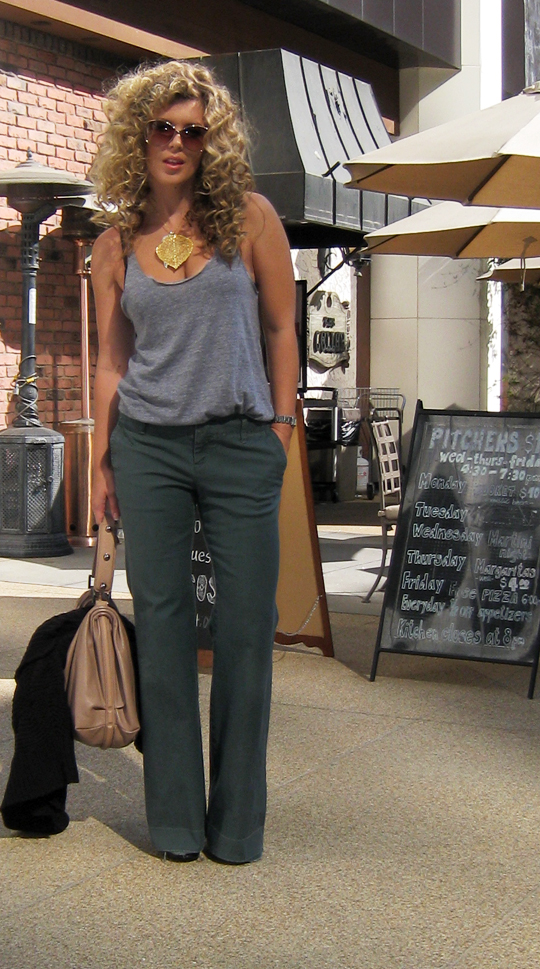 In truth, I wasn’t going to post today. I dunno, I just needed a break from my computer, had a glitch in the Matrix. But just before bed I decided to check my email just to make sure nothing was pressing -obvious addict here- and randomly stumbled upon an outfit from August 2009 and thought a look back may be fun.

I still used my Canon Powershot then, placing it on the edge of anything nearby, setting the timer and running to position. Then back and forth and back and forth until I thought I had enough okay shots to make at least 4 work. This was only soon after my original Completely Gratuitous Outfit Posts where I used my iMac photobooth to take all my shots. But what I remembered most about August 2009 was that it was the very first month I became brave enough to step out of the gallery or privacy of my own home, and start taking my outfit shots outside. OMG I can remember how embarrassed I was if anyone caught me… and EVERYONE would stop and stare, or even offer to help take pictures of me. Because who in their right mind was taking photos of themselves!?!?

So I giggled at the memories, though not very long ago, and marveled at how much style & fashion recreate themselves into the exact same things, if that makes any sense. I guess what I’m getting at is I would wear any of these outfits today, maybe the same way, maybe styled or accessorized just a bit differently and I love that. 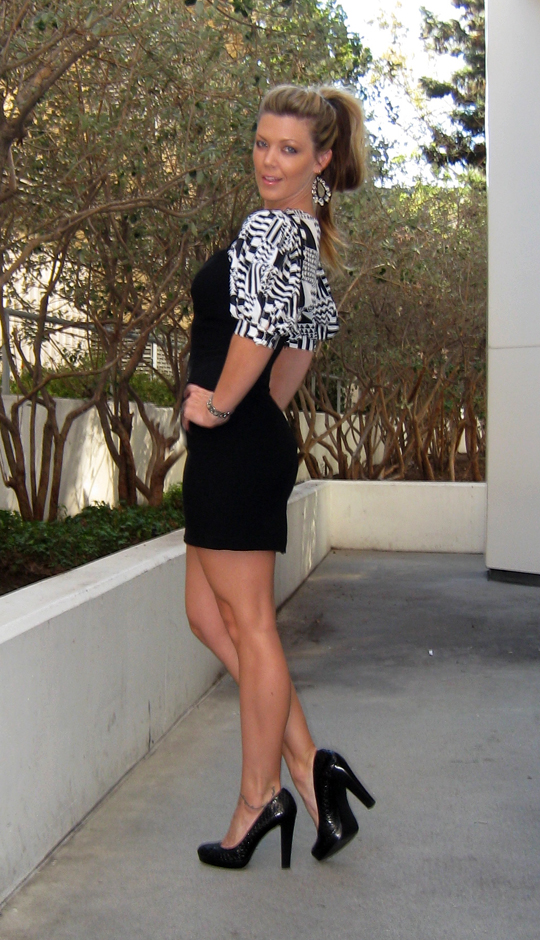 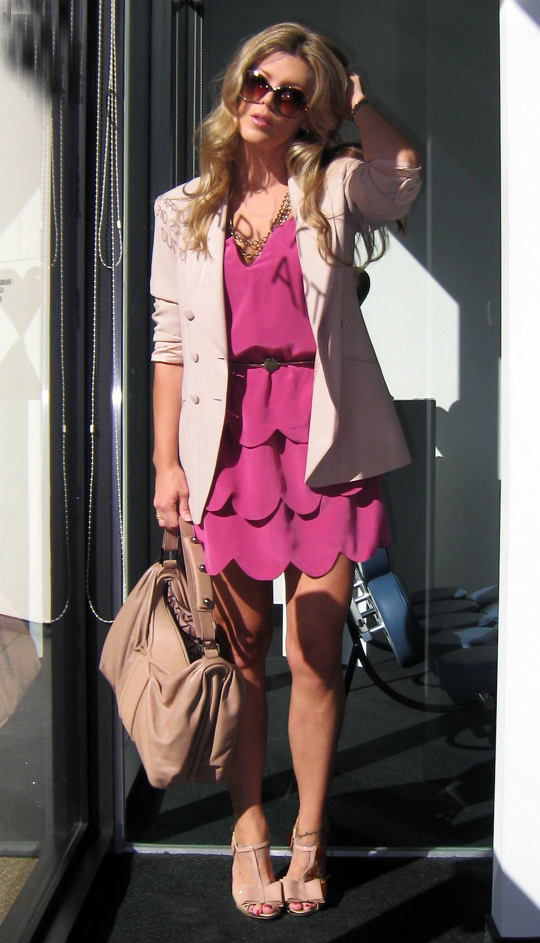 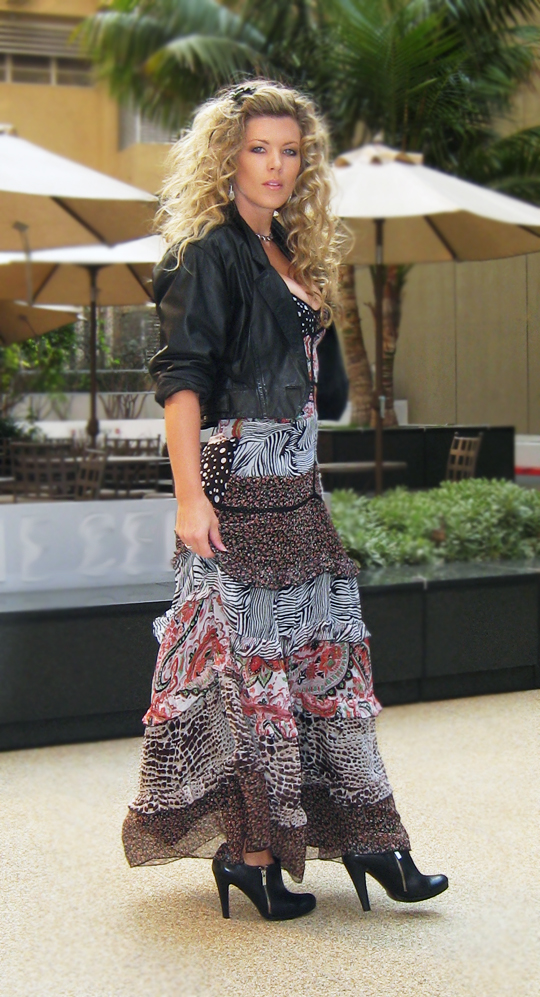 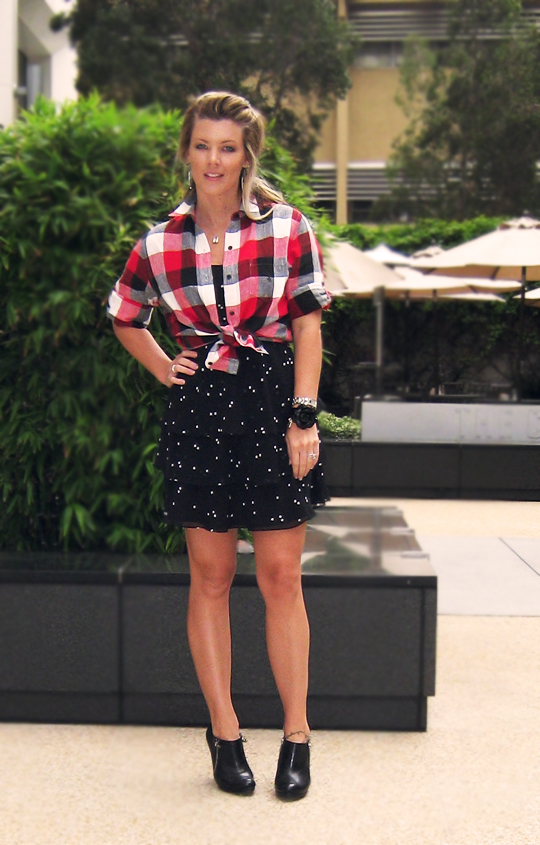 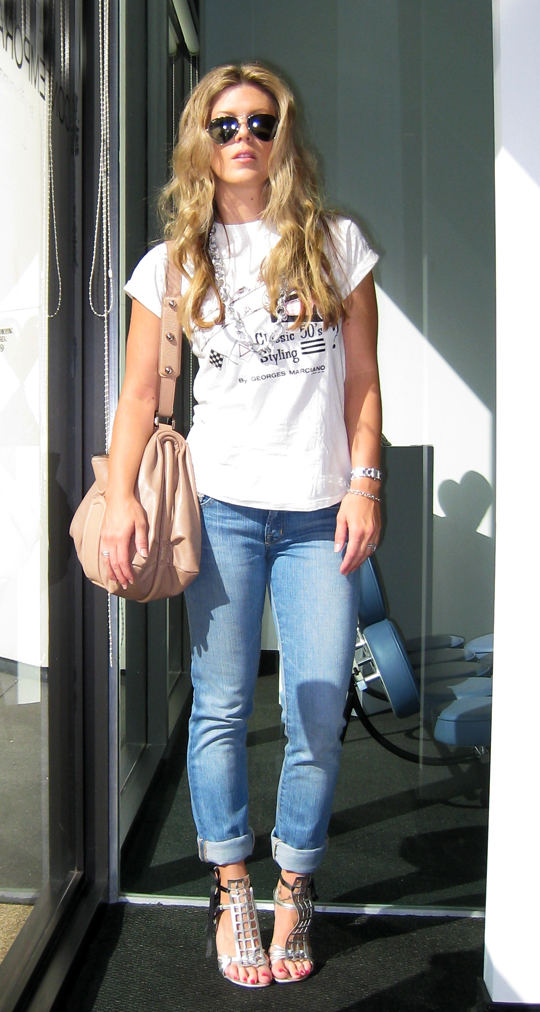 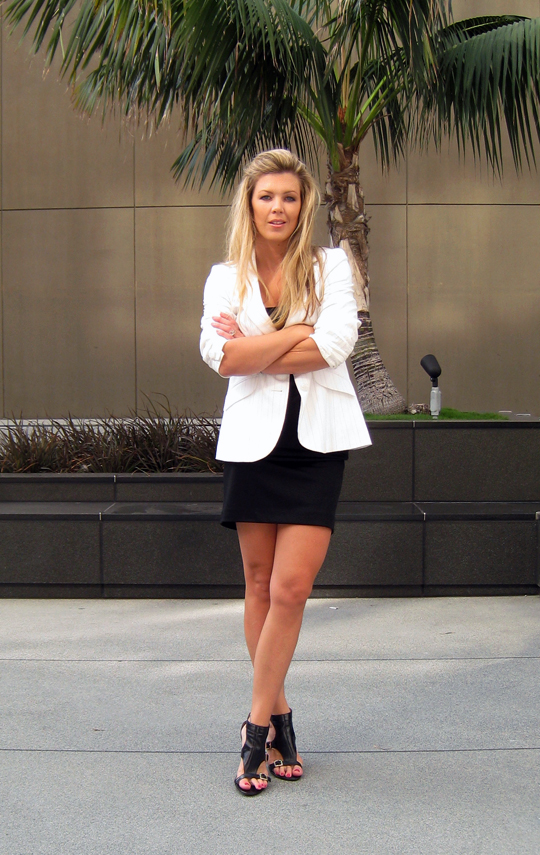 photo …via If it’s true what they say about acknowledging you are crazy …makes you anything but …then I AM CRAZY. However, knowing that…