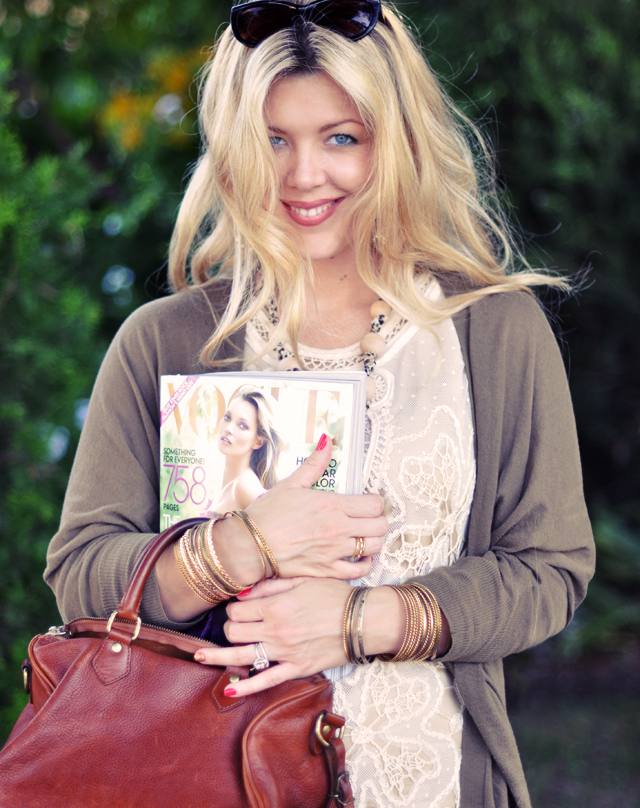 What I’m Wearing
* Ivory lace & crochet dress Corey Lynn Calter …I wore this dress for Thanksgiving last year.
* VS open cardigan… again. Really, these light cardigans have been a perfect addition to my Spring/Summer work wardrobe because no matter how hot it is outside, it’s ALWAYS FREEZING IN THE GALLERY.
* DIY leopard print and wooden bead necklace.
* Various bangles & stacking rings, earrings were a random find at the Farmer’s Market a few years ago. You gotta keep your eyes open for great pieces wherever you are.
* Tom Ford cat eye sunglasses.
* New – vintage Ralph Lauren bag from Ebay
* Modern Vintage Iris Open Bootie… from GILT

* Title: lyrics from Madonna “Like a Virgin”… in honor of the original MTV Video Music Awards, during a time when MTV actually played music videos as 99% of their programming. I didn’t watch the VMA’s last night. I’m not sure if it’s based solely on the above statement or a big sign that I’m old. Probably somewhere in between I suppose but I got a the basic rundown of it via Twitter.

This weekend was a total blur. I can’t even remember what I did on Saturday and Sunday I was amongst a house full of men drafting their fantasy football league. And now it’s Monday already. Where does it all go?

I am a little frustrated with Glamour.com for using a photo of my hair and my Waterfall Braid tutorial without my permission. In fact, they wouldn’t have even had to ask my permission had they just credited me as the photo owner… but alas, they did not. I bitched via Twitter with no response. I tweeted the author directly. I left comments. Still no response. I mean, this is a big magazine, you’d think they would do a little research before just blatantly stealing other people’s work, right?

UPDATE
The author of the Glamour.com article finally reached out via twitter then explained via email that it was an oversight and since she was working with a PR person from the salon listed in the tutorial, assumed that it belonged to them. She apologized and is in the process of crediting me with the proper links.

Thank you so much for your support & loyalty & comments here and on the article. You guys are the best 😉 xoxoxo 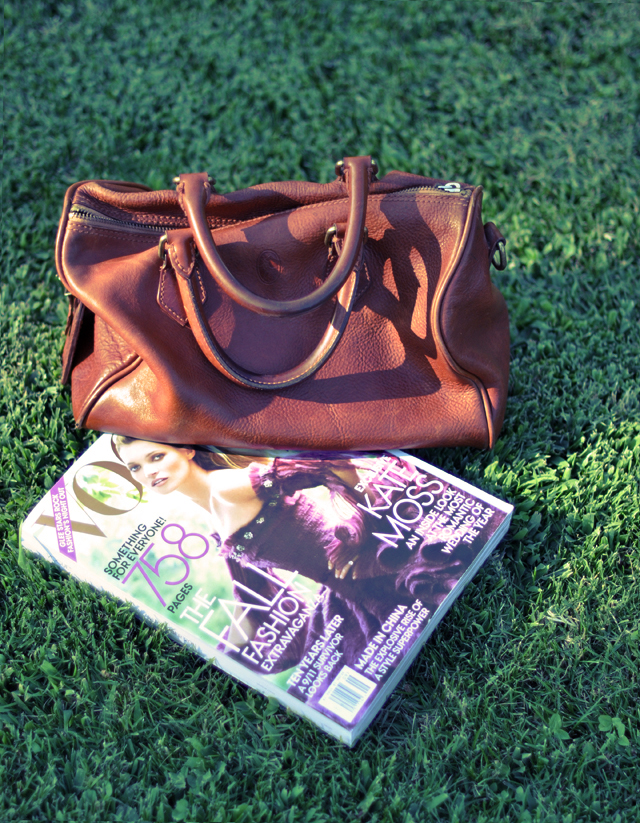 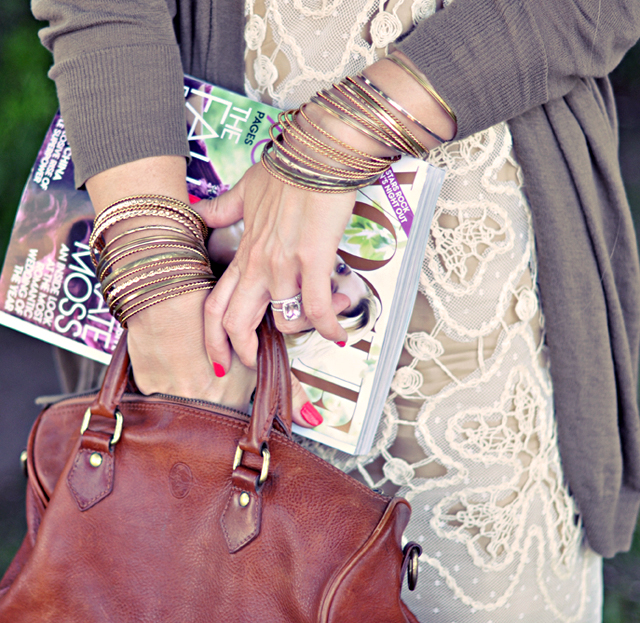 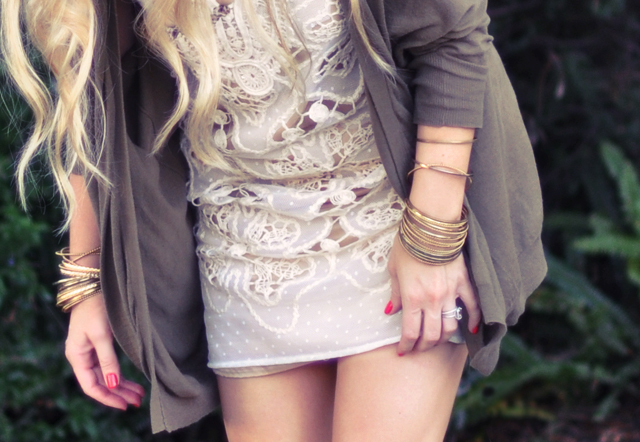 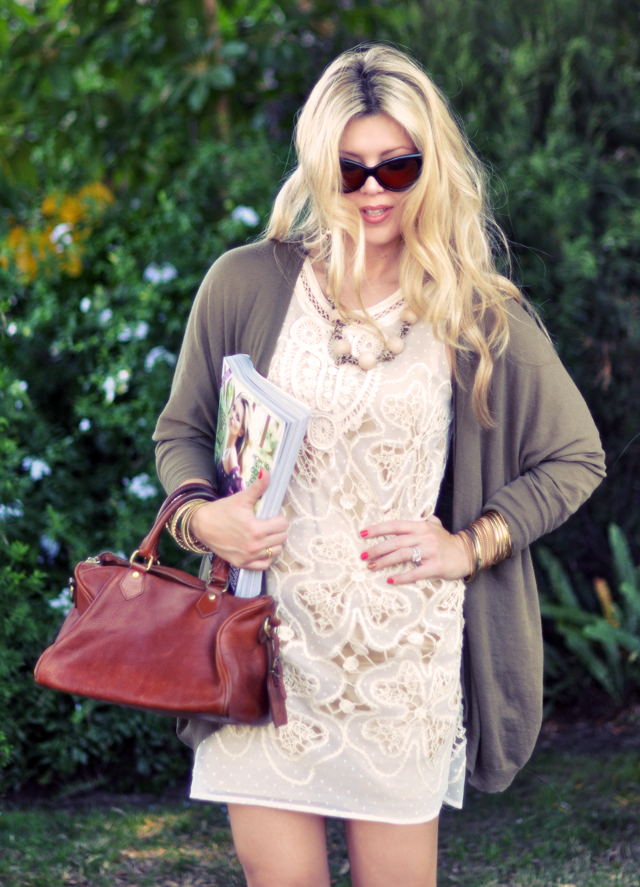 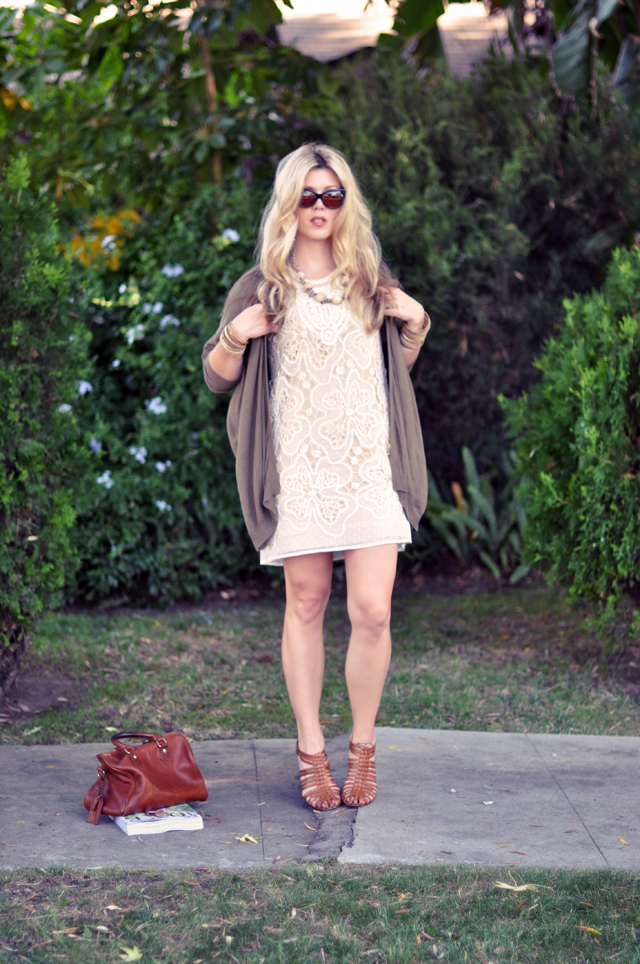 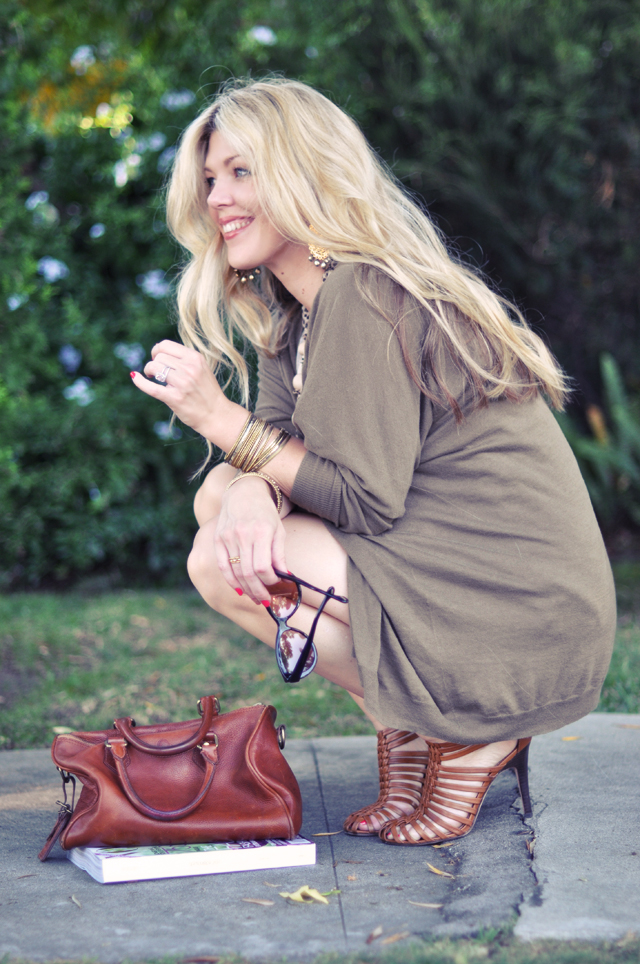 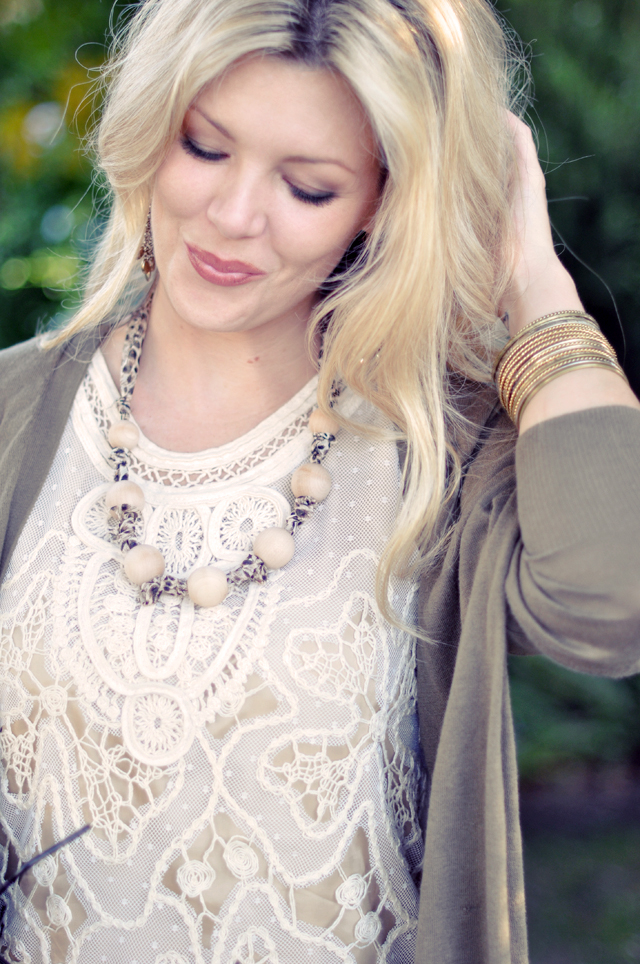 LeBron James and Gisele Bundchen are on the cover of the April 2008 issue of Vogue and somehow it’s stirring up racial controversy. Are…