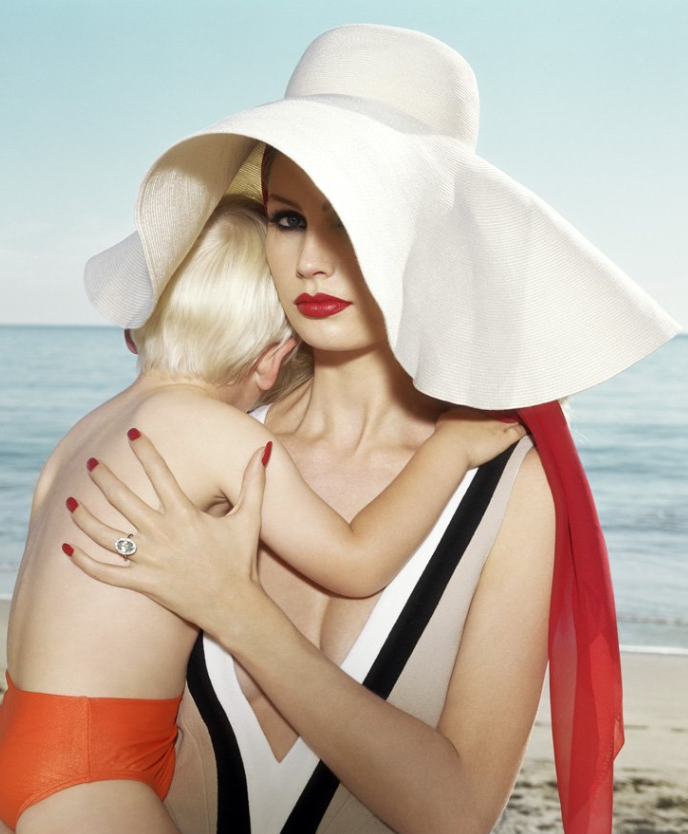 I’ll never have a baby. And as soon as I stop thinking that way for even just a minute, I am reminded of it in the worst possible way. The hope/disappointment cycle reminds me of my relationship with my late father, which now that I think about it, has always been a part of my life. Why would I assume otherwise now? Humans tend to create the same exact patterns in their lives over and over again regardless of how much hurt they cause because they’re somehow comforted by them, right? Awesome. So I am human. Then why can’t I make another human?

My period was 4 days late this month. My period is never late. Early, yes, but the latest it’s ever been was later that day. It surprises me so much actually, how regular my 28 day cycle is and how that obviously has nothing to do with me getting pregnant.

Because of the lateness, I thought I was maybe, actually, possibly pregnant this month. Though every month for the past 5 years there has been a glimmer of hope, even as dumb as it may sound, it’s difficult to pretend the thoughts aren’t there. Every. Month. But this month, after the end of late day number two and not so much as a sign of it, my inner smile widened and I couldn’t help my mind from planning our near future with a baby no matter how many times I told myself not to.

Ideas about how I would tell our families on Christmas morning swirled in my head. How picture perfect! What an idiot. Planning out my New Year’s Day “I’m Pregnant” blog post to share with all of you. What an absolute idiot I am.

It’s an emotion you cannot get out of your head but one that truly makes you feel foolish when you realize it’s not a reality. I even said to the husband in passing “There’s no way I’m pregnant… it would be a Tebow Miracle if I was” and we giggled, trying to make light of it.

Over the years, I’ve learned to ignore the strangely spontaneous eye squinting reflex at the mere mention of a baby and act like I’ve got it all under control. And I do sometimes. Sometimes -many times really, it doesn’t bother me too much anymore. It’s more like a skin scrape that just bleeds annoyingly when brushed. But then this. This feeling of possibility comes and then gashes the small scrape into a wide open gaping wound, pouring out blood like tears from my eyes.

Until this sort of thing happens, I tend to keep it all in the background, on the back-burner, as my mom used to say. And just when I think that we’re in the clear, that we can live happily ever after without creating a family of our own beyond just the two of us, I am reminded that deep down, i still feel otherwise. And deep down I think the husband feels the same way.

When I finally had the proof that I wasn’t pregnant, I kept a straight face and went into the kitchen to tell the husband. His usual reaction is something like, “awe baby, I’m so sorry” and wraps his arms around me. But this time when I told him, his posture changed… he sort of slumped then looked disappointedly down at the floor and said “That sucks”. I don’t think until that very moment I realized how much he wanted it to be true too. And when he hugged me, I just broke down sobbing.

We’re both really good now at talking about all the disadvantages of child rearing because it’s our coping mechanism. It’s so much easier to just pretend like this is our choice when it’s not.

Of course anyone in this position has thought about all of their options. Adoption is still a possibility as is surrogacy, but what it is more than wanting a baby so badly that we’d take any one that passes by, is that my husband and I want to create something together, from love, that is bigger and greater than our simple love for each other, and that represents the two of us joining forces. And unfortunately we feel that the only way to get that is to make it and grow it inside of me.

Maybe it’s time for Clomid… ugh, did I really just say that?