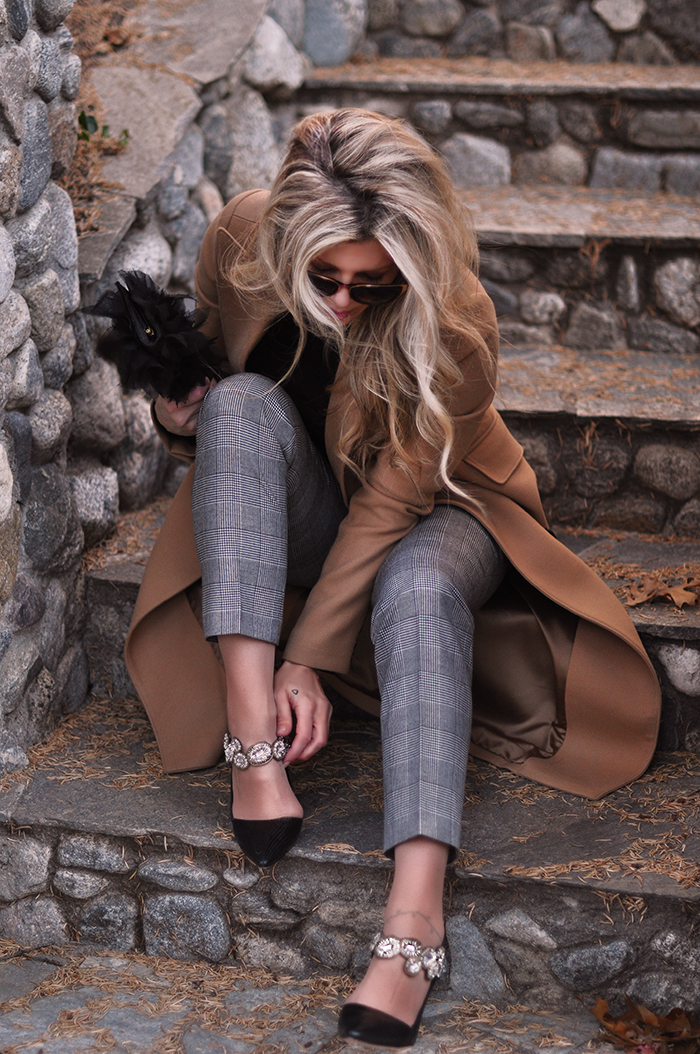 I’m still slightly in shock that it’s already December. It just doesn’t make sense, something is not adding up. Though we did get our first snow on the 6th, which reminded me that when I moved up here on the 5th of December, 2012, it snowed the very next day and we were so grateful it waited until all of the moving trucks had come and gone to do so.

It’s also hard to believe I’ve been living up in these mountains for so long. Though it also feels like I’ve been here forever. I still love the seasons. I still love the magic, though the last few years alone have been a challenge for so many reasons, though probably none of them have been because I’ve been alone – it’s just the timing of the events lined up with the aloneness sort of made it all the more difficult. I’m not sure. I’m sure though that many of you have had a rough few years as well and were hoping 2018 would be the one to break the pattern.

I’ve found that I still do not quite have the butterfly wings I was hoping for but that next year looks bright and promising. I suppose we all have to think that way, hope for the best, and find the balance between hard work trying to make things happen and having the patience to sit back and allow things to happen. I’m still not sure I’ve truly found the soft space in between, but I’m working on it.

When I look back though, even just a few years now, to the summer of 2016, where I was giddy with joy and happiness and free for the first time in years, to the winter that followed, where I was suddenly stressed and scared and worried about my future along with leaping into new life adventures and business risks… It’s hard not to think that I am so much more than I was just 3 winters ago. At least that perspective allows for some awareness in the knowing that I am still fighting to become “me” after a lifetime of only skimming the surface.

I’m learning to forgive myself and be kind to myself, which is a battle in and of itself. I don’t know why it’s such a challenge, but I do know that as much as I thought I was “okay”, I wasn’t really dealing with the parts that weren’t okay… and those parts that need the healing seem to be rearing their ugly head on an almost daily basis.

It’s as if they are BEGGING to be held and forgiven so that I can actually become the person I want to be. They’re literally yelling at me saying, HERE’S ANOTHER CHANCE TO HEAL AND EVOLVE AND IF YOU DON’T TAKE IT, WE’RE GOING TO KEEP THROWING IT AT YOU UNTIL YOU GET IT!!!

It’s far easier to spend years distracting ourselves so that we don’t have to do the hard emotional work, but it also keeps us stuck in the same place, unable to truly move forward. But sometimes… most times, it’s not in the moment where we can find the truth, it’s in retrospection and thought and choosing to pay attention to the signs and think before we react instead of repeating old patterns, that we can truly grow the wings, become the butterfly, and fly into our dream lives. 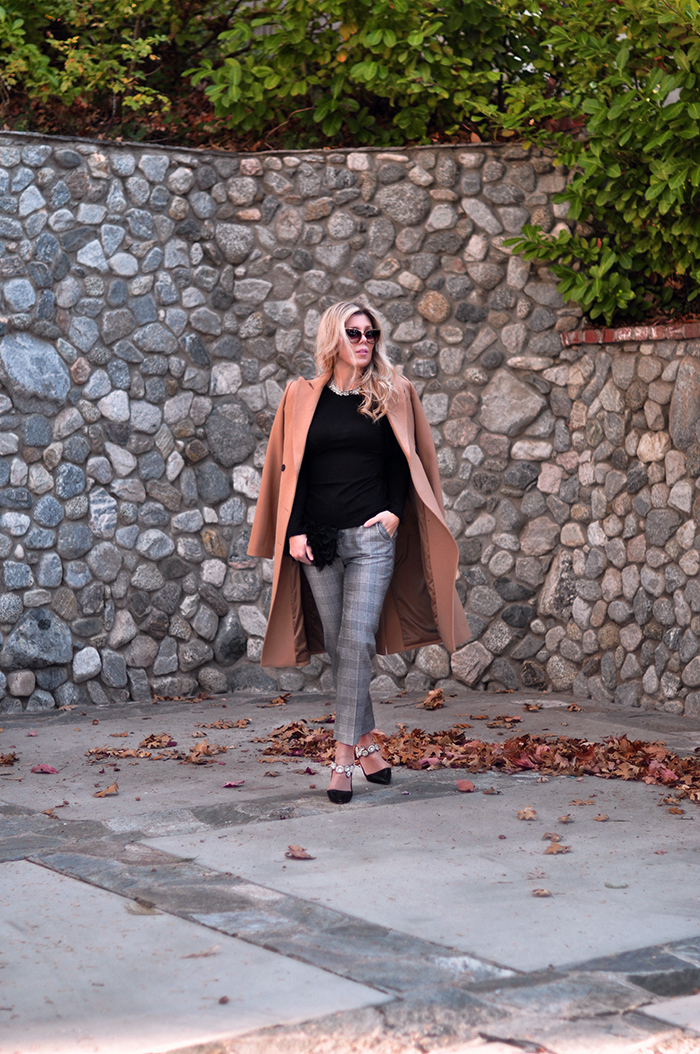 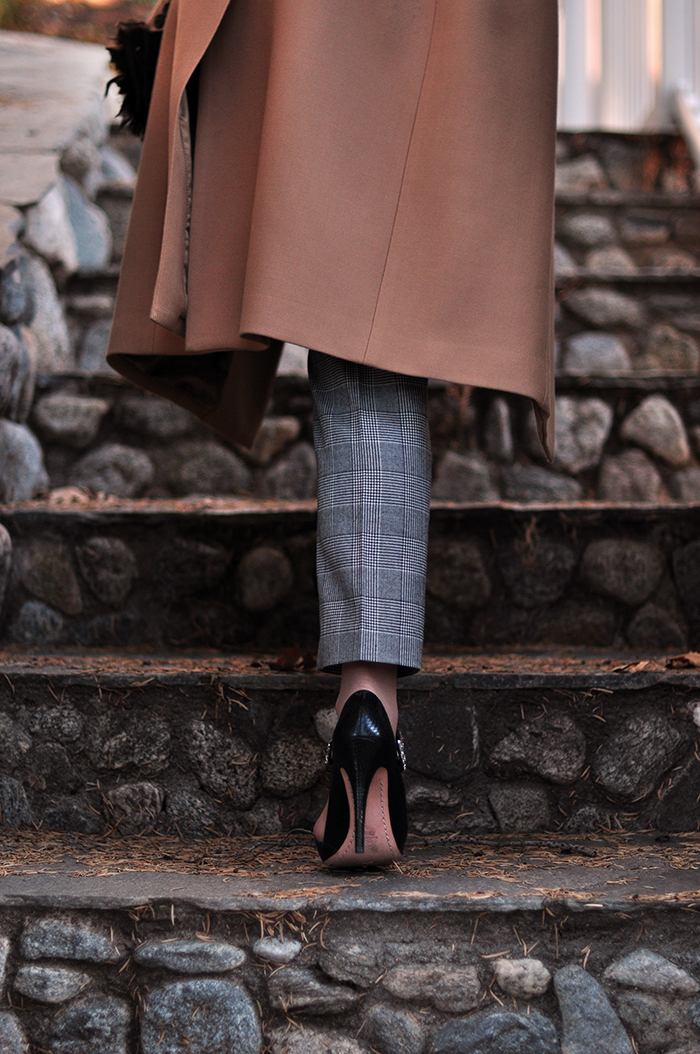 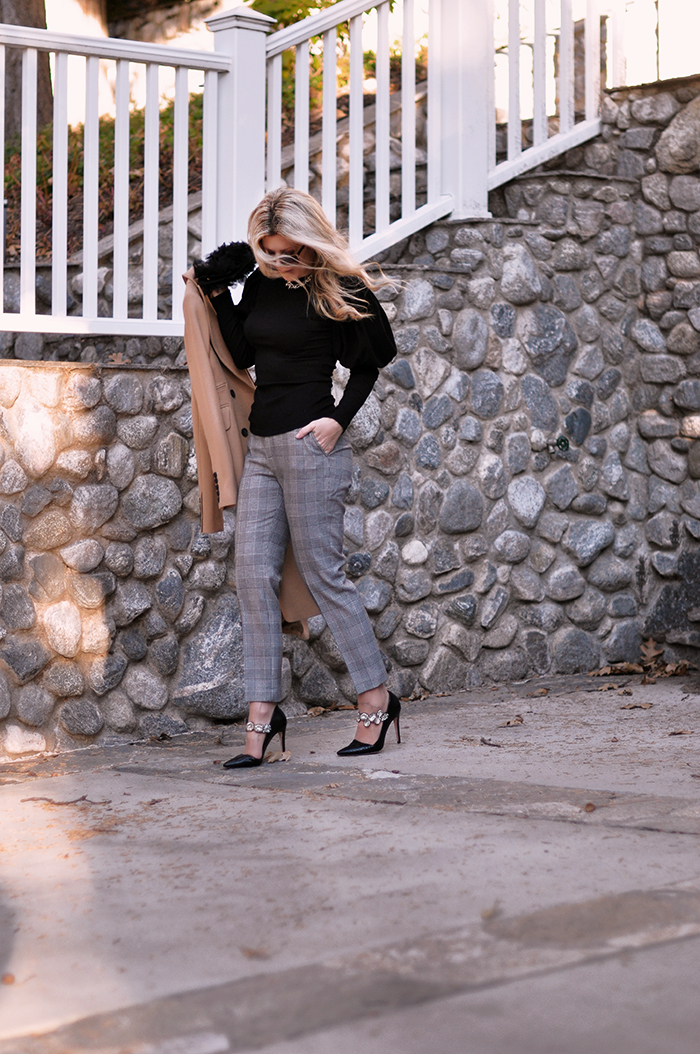 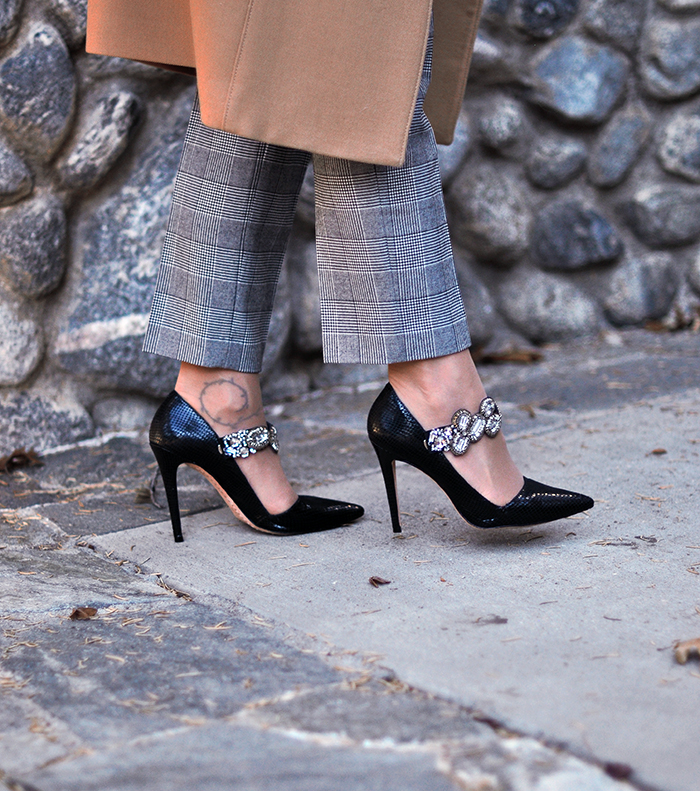 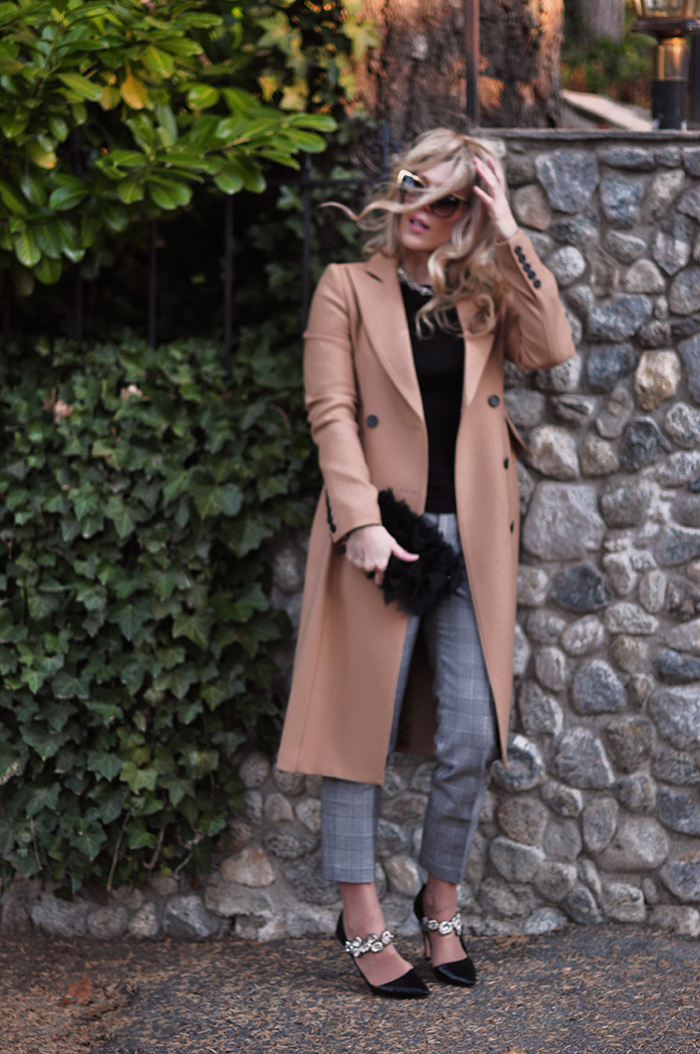 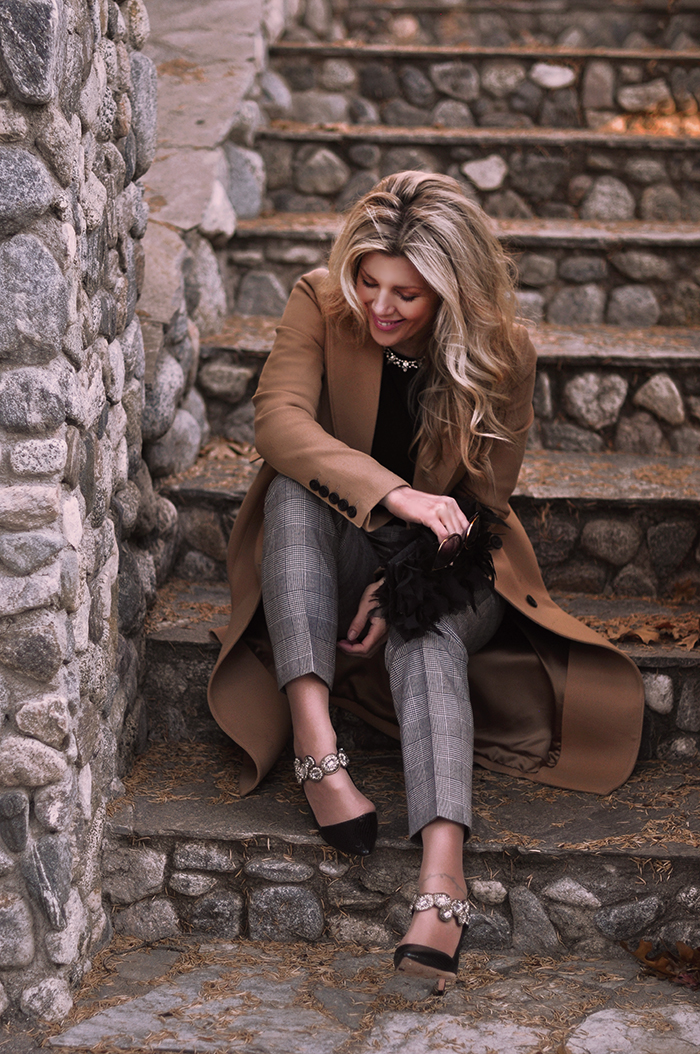 Everything that you re going through is preparing you for what you asked for. Wow. I mean… wow. This quote really blew my mind….