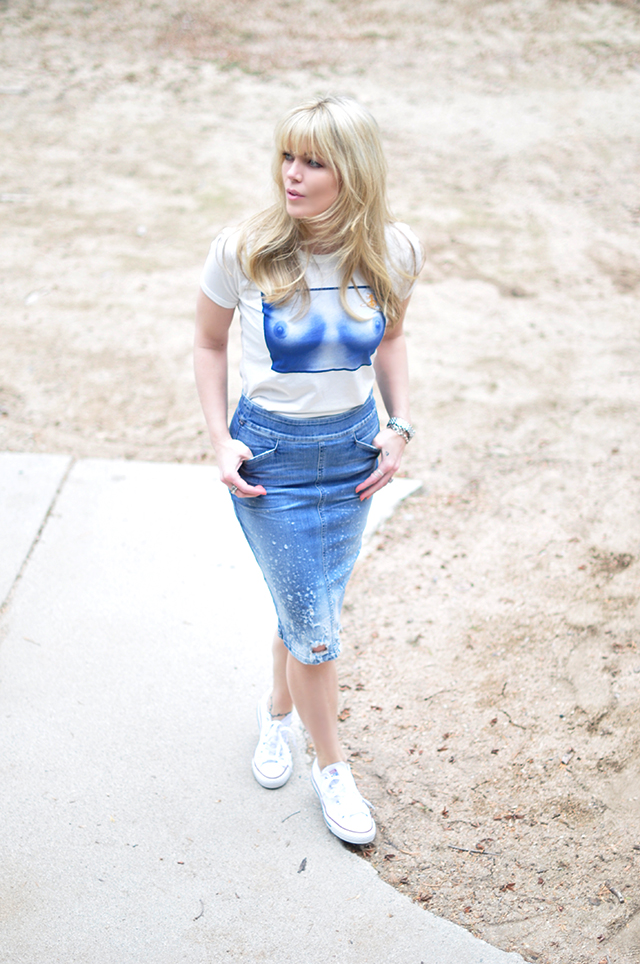 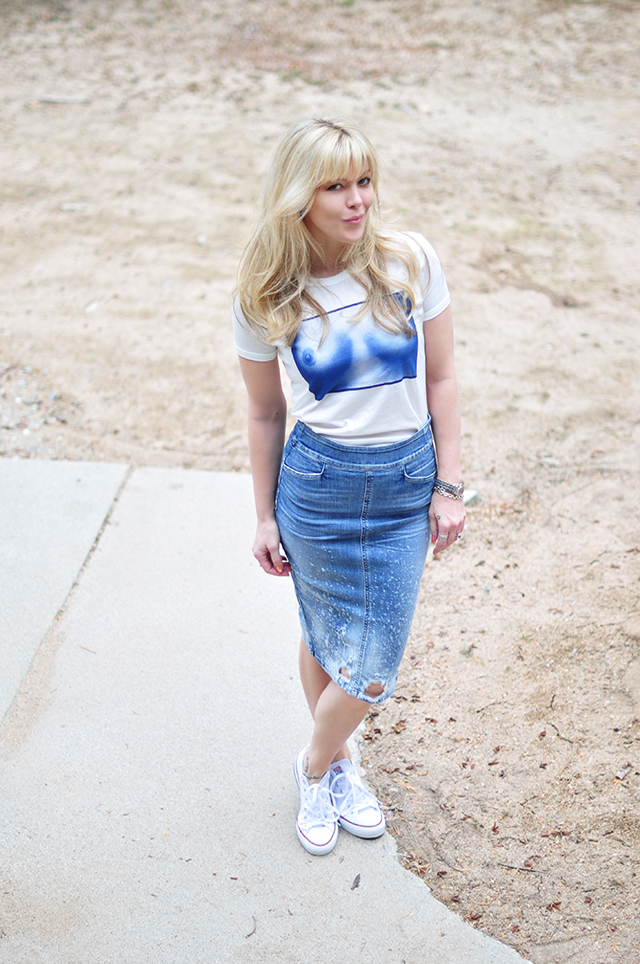 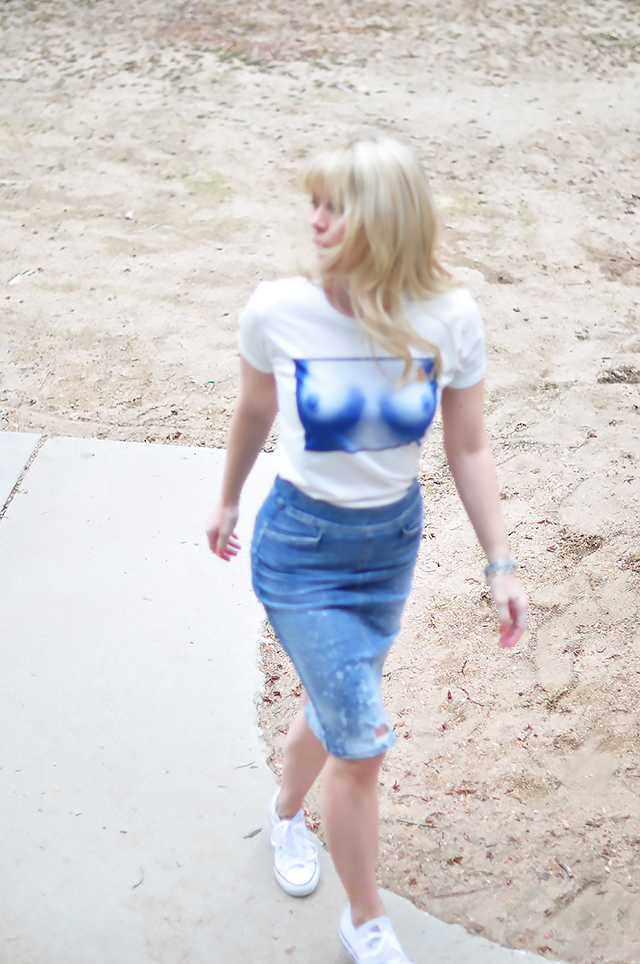 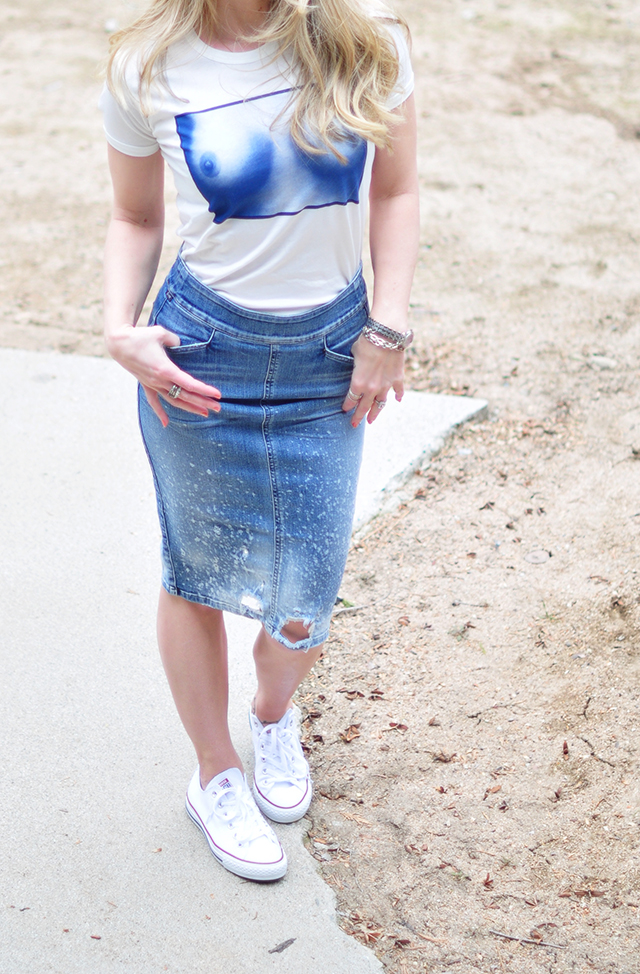 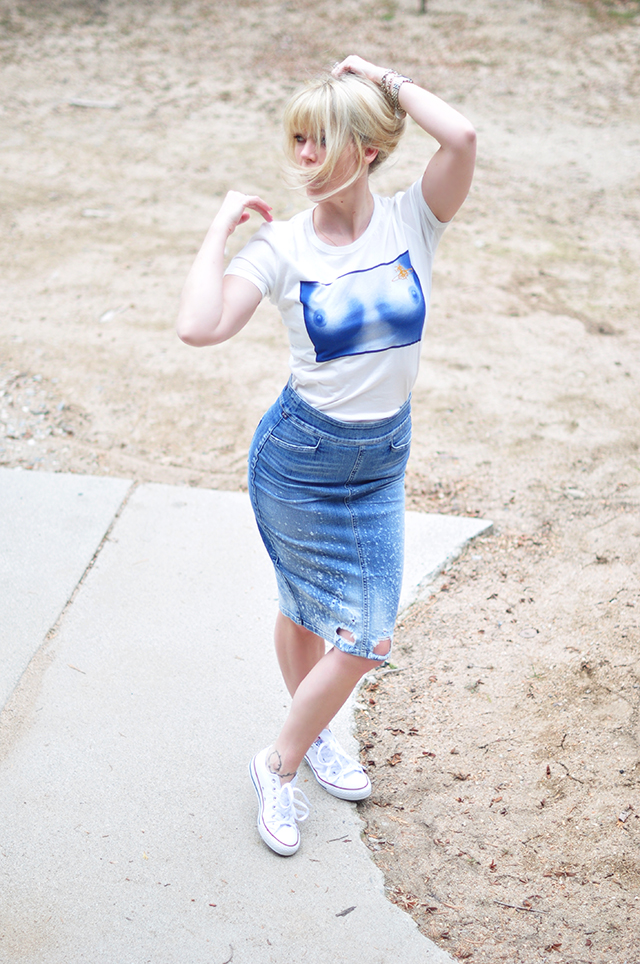 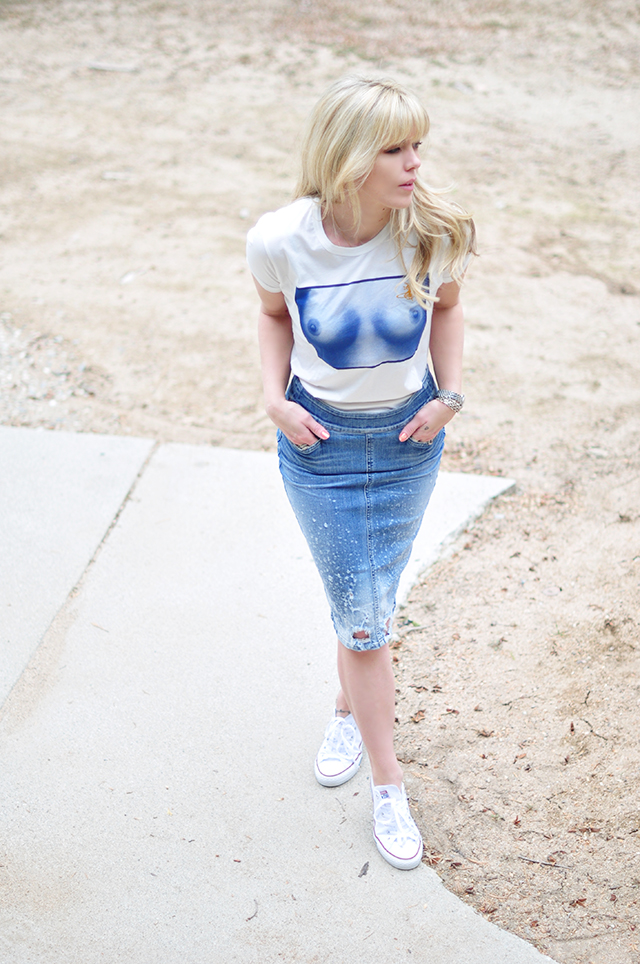 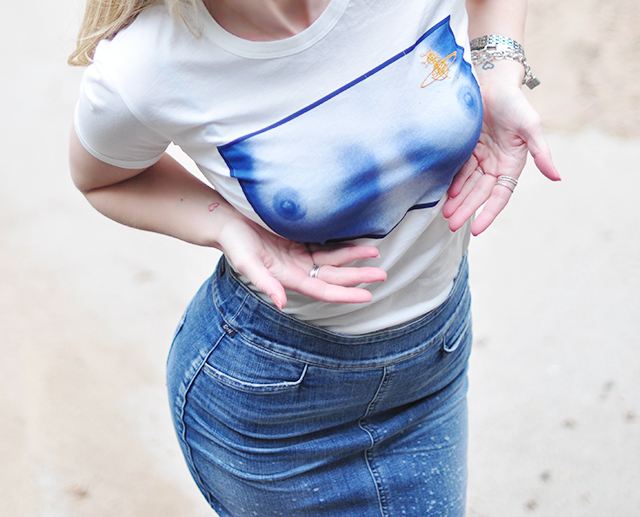 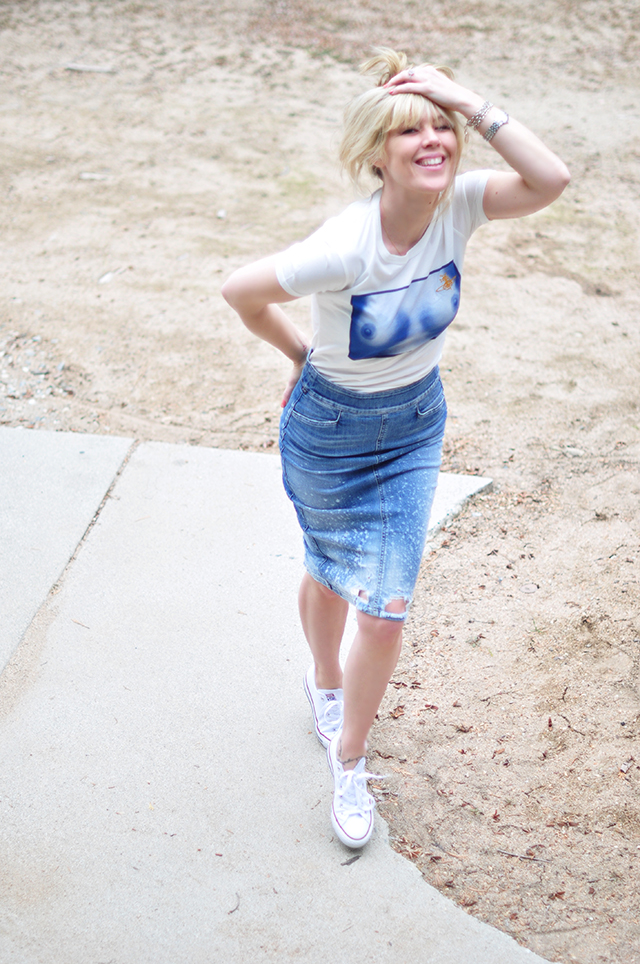 Joseph Cornell, Habitat Group for a Shooting Gallery, 1943-1 By drollgirl An avid collector, Joseph Cornell was fascinated by remnants of once beautiful and…