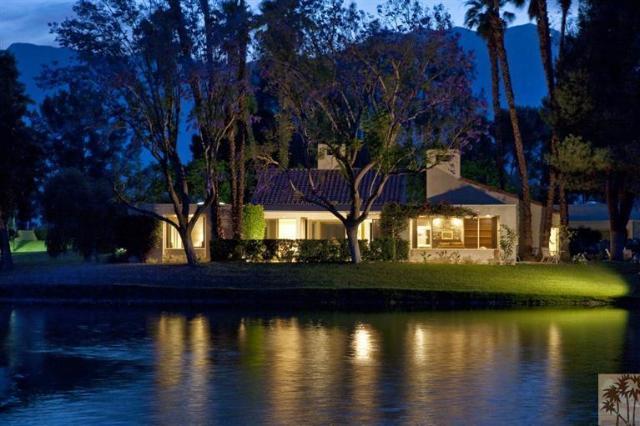 The year has finally come. The husband and I have been saving and saving and SAVING our pennies and watching and waiting out the real estate market for the last 6 years. And now is the time to finally buy a house.

Loving the home and location we are presently in, we thought we’d actually stay and rent for a few years longer and save more to possibly afford our Spanish dream house. At the beginning of this year, however, after our rent was raised $600 a month, changing almost overnight from $2400 to $3000 a month, we decided that it was indeed time to buy.

We waited for many reasons. For one, real estate is astronomical in Los Angeles. Two, the economy crashed. Three, renting an almost 2000 sq.ft. house was smarter than investing all of our money into something smaller, only to pay more each month just to own it. But now that our rent has gone up and rent is going up everywhere it seems, buying will be more affordable than renting. We signed a new lease in February 2012 and have until next February to find and buy a house. While we’ve started looking, we’d really prefer to buy in Sept/October so we’re not paying both a mortgage AND our lease for too long… as there is NO POSSIBLE WAY IN HELL our landlord would be nice enough to end our lease early {even though we are quite possibly, the best tenants imaginable & pay for most problems and upgrades ourselves without bothering the owners – for instance, we just spent $900 on a new pool pump because ours was broken, and we barely even swim in it}.

When the husband and I first moved in together in September 2004, we had nothing… no, that’s not true, we had almost $30,000 in debt, thanks to me, my former life, my spending habits, and the fact that my income had gone down exponentially the year prior and I was paying my bills with my credit cards. Not smart.

In our final years as twenty-somethings, we made a financial plan and set future goals for ourselves. First and foremost was to pay off the near $30,000 debt I had accrued – – and we did, slowly but surely over the years to follow. In the mean time, both of our incomes increased, however, we still had little to speak of, and were living in a dark little condo in Studio City. We didn’t buy extras like coffees and treats and quitting smoking when I hit 30 saved another $5 a day {$1825 a year or more}. It was cutting out the little things we didn’t really “need” that not only humbled us, but helped us get on our feet financially. The husband drove a free POS car for almost 3 years while he saved up for a new car. He’s an exceptional “saver” and we’d learned that debt wasn’t worth having nice things for. Once the debt was paid off {it took us about 3.5 years}, we had gotten used to putting away a few thousand dollars a month to it and continued to put the money we would be using to pay off debt, into our savings accounts. Over time, it added up. When our salaries increased, instead of upgrading our lifestyle, we just put more away into our savings.

Since 2005, we’ve been able to save quite a nice chunk of money that will one day {this year} become our down payment on our house. But alas, we do live in Los Angeles and while a 2000 sq.ft. house in some places would be listed on the market for under $200,000, here {and in other large cities} you can’t even get a condo, apartment, or townhouse for under $200,000 in a nice area. Since we’ve waited out the market though, houses have come down in price, but still, not as much as we would have liked. We can however, get more bang for our buck in house, so to speak, if we’re willing to move just ten miles West or North of where we are now.

While ultimately we’d love to live on or near a beach, and/or in a Spanish or Mediterranean style open floor plan house, it may not be the first house we buy that gets us there. But maybe our second though, sometime in our 40’s.

Until now, we’ve pretty much been hell-bent on staying in and around LA. We both grew up here… our families are here, we love the weather, and really, we don’t want to move. But in a recent search, I randomly happened upon some AMAZING houses in and around Palm Springs in the $400,000 price range & maybe got a little more excited than need be. Again, our budget for LA is much higher because well, that’s just what it costs to live here, so $400k for a 3800 sq.ft. house on a GOLF COURSE with pretty WATER FEATURES as a view in one direction and pretty mountains in the other, kind of seems like it’s too good to be true. Now, upon further investigation, there is an almost $1200 home owner’s association fee with this particular house. But even with that included, & our down payment, the monthly mortgage would be less than what we would be spending here, in LA for a much smaller house, not even close to a golf course.

I’ve only been to Palm Springs a few times and I know that it A. is hot and B. has some amazing architectural 60’s homes {which we love too} and C. is mostly a retirement community. Because we work from home, we can really live anywhere – – so would living on a golf course with a bunch of old people really be THAT bad? Besides, we’re almost old people now too.

Here are the photos of a home I found recently listed for sale in Rancho Mirage for $400,000… a pseudo-dream home {we’d upgrade a bit}, that is totally affordable, only 2.5 hours away. 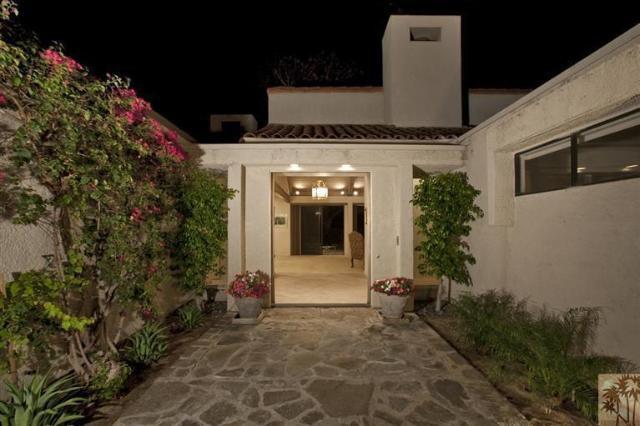 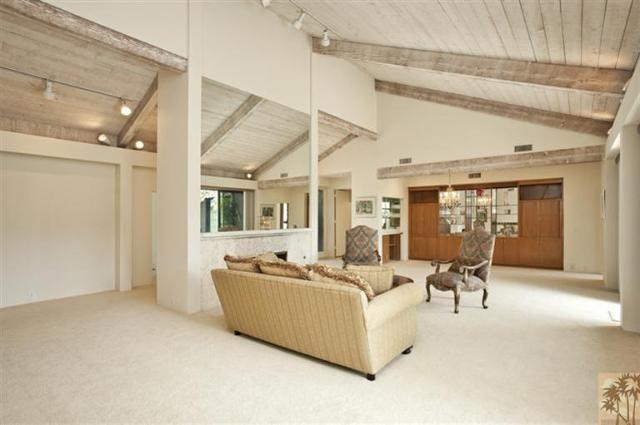 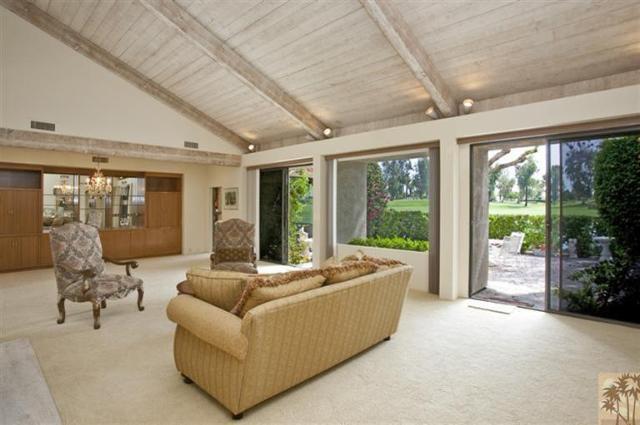 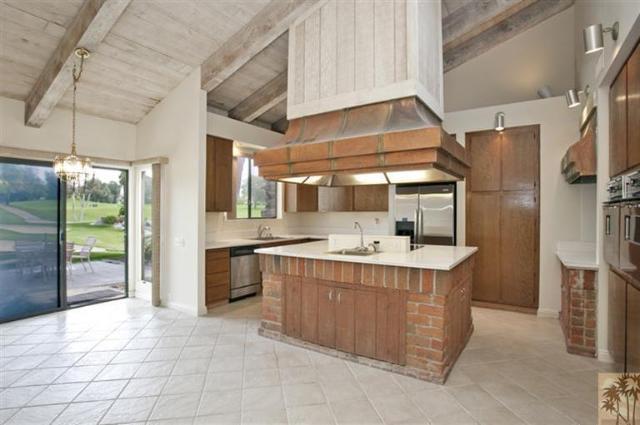 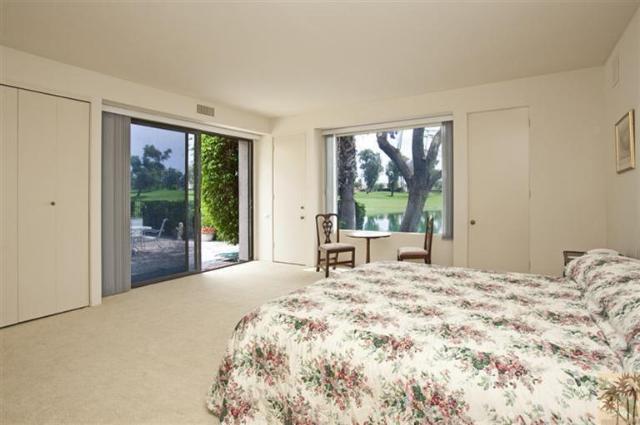 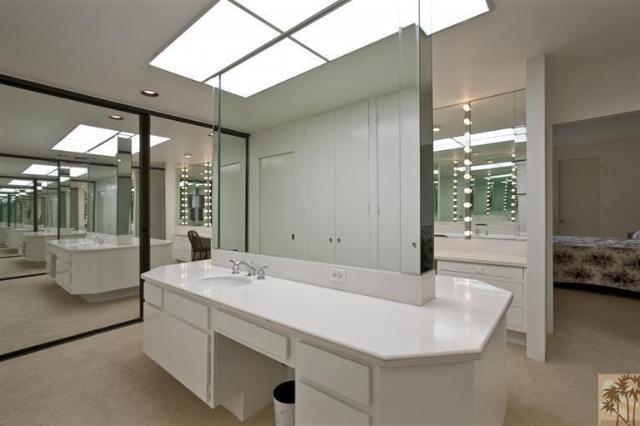 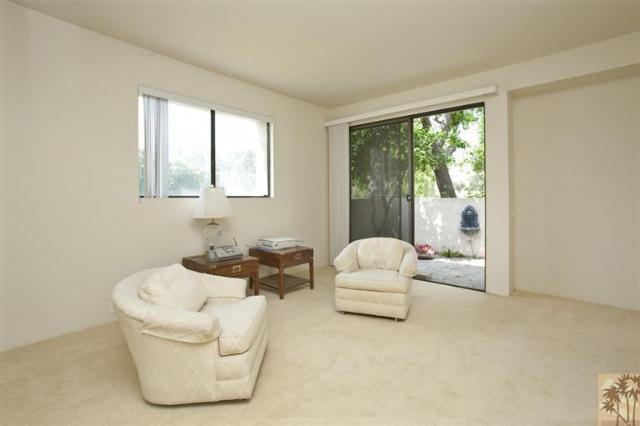 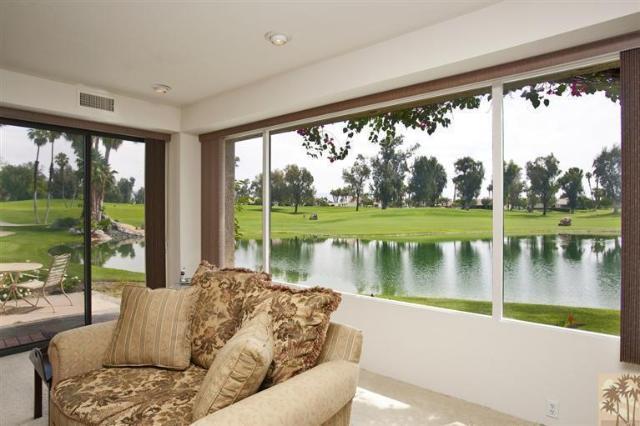 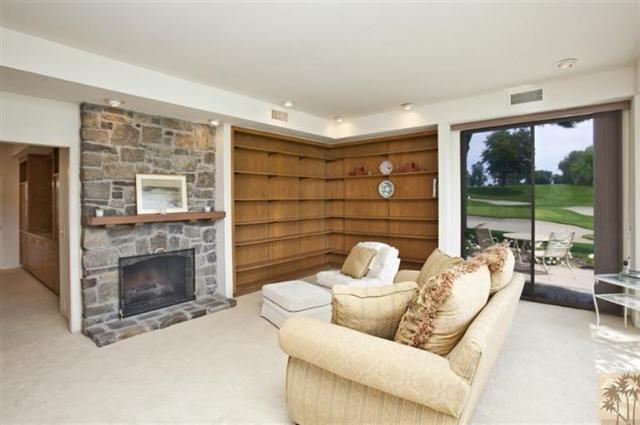 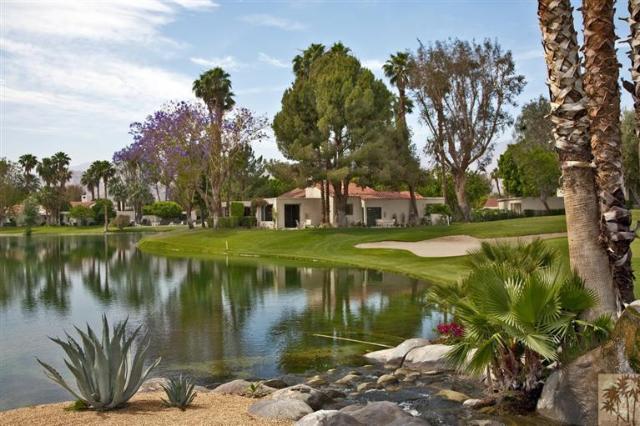 Again, we’ve just begun our home search but have never EVER thought about living in Palm Springs or near it. We’ve found a few other “dream homes” in the area for less than $450k with only $160 HOA’s so the possibility of an affordable dream home, on a golf course has REALLY swayed our opinions as of late. I mean look how pretty those grounds are!

This particular house is in Rancho Mirage. You can find the actual listing here.

Does anyone live in or around Palm Springs, Palm Desert, or Rancho Mirage now, or ever? If so, I’d LOVE to hear your opinions on living in the area.

* Recipe by guest contributor Laney Schwartz, creator of Life is But a Dish Well, I’ve gone and done it. I’ve officially made my…