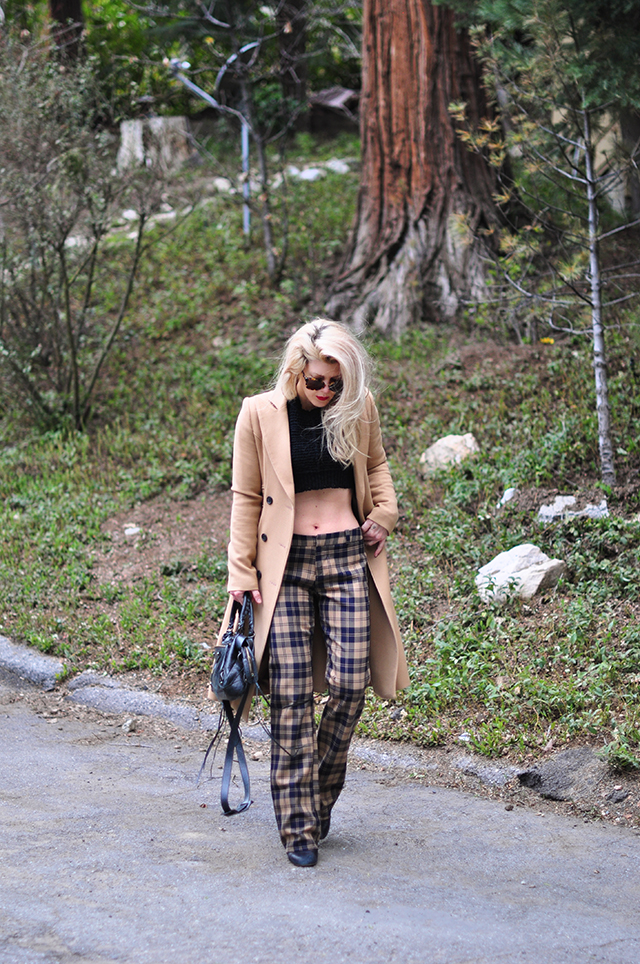 Tomorrow I am officially a divorced woman… just a few days short of a year to the day my now ex-husband and I split last April 2016, and let me just say, it has been one of the most difficult years of my life… but also, a pretty good year too… it was a combination of endings and beginnings on a billion different levels… heaven to no one else but me, but wow, what. a. challenge.

I was on a journey to find myself again and I think instead, I learned a lot about who I already was and who I’d like to be. I’d like to say I’ve grown, but mostly I feel like I’ve been just trying to survive without breaking into a million tiny pieces. Sometimes that meant avoiding, running, fleeing in any form, drinking too much, having ridiculous amounts of fun, the kind of fun I generally regretted the following day when flashbacks flooded my memory, flashbacks which made me counter between shame (because omg I’m 40 and I shouldn’t be acting like such a fool) and saying “fuck it I’m 40” who really cares? Because sometimes emerging from a 13 year relationship will make you want to feel the freedom you left behind so many years prior, regardless of your age, and you just have to go with it, and then blame the entire year and all the ridiculousness on “divorce” because it’s not even an excuse, it’s so real it hurts.

Did I ever think this is where I’d be at 40? No… I thought I’d be married forever and raising my children right now and creating memories of a family frolicking together through time and space. Instead I’m alone and childless. And instead of family memories, the moments I found myself living through in the last year, were of a much wilder variety. But no matter how hard I try to escape the desire to have a family, it always returns, and I find myself terribly sad about it all. I guess on some level I still have hope that it will happen, which may make me delusional and insane, but I can’t help it. That seems to be one area of my heart and mind that I just cannot rewire.

These last 12 months have been a blur but also undeniably amazing as well. The highest of highs and lowest of lows and I’m still just trying to figure everything out. Being single definitely has its pros and cons.

In other news… I bought these pants in or around 1995 or ’96, when I worked at the Swell Store on La Brea, which no longer exists, by a brand which no longer exists either. I adored them then and now, specifically because of the fit, which is probably why I saved them. It’s funny to think that in the ’90s, my mom was pulling out all the clothes she saved from her past, and I was wearing them. To think that I could have a daughter wearing my old clothes blows my mind, but instead, I get to enjoy them again. I can’t tell if it’s weird or not, but I’m sure it falls somewhere in between. And if I could get to a place where I just didn’t judge myself for everything, I think happiness in that freedom would be the biggest win of all. 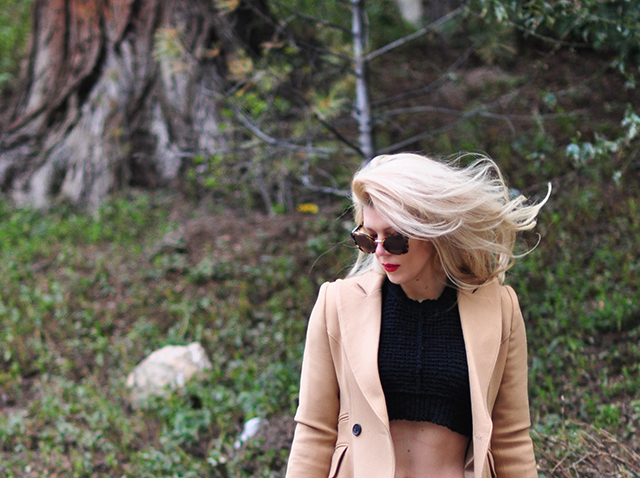 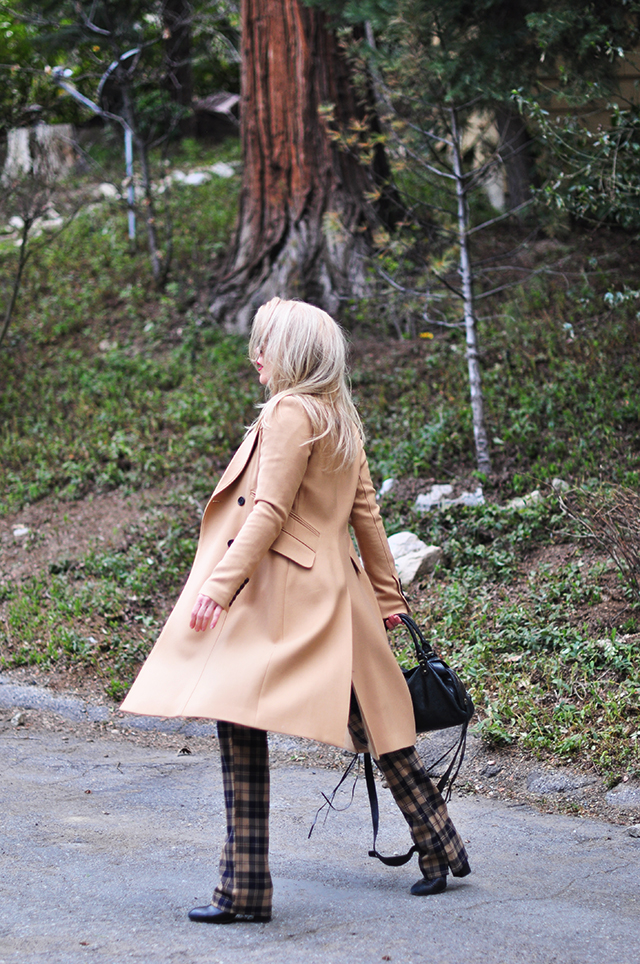 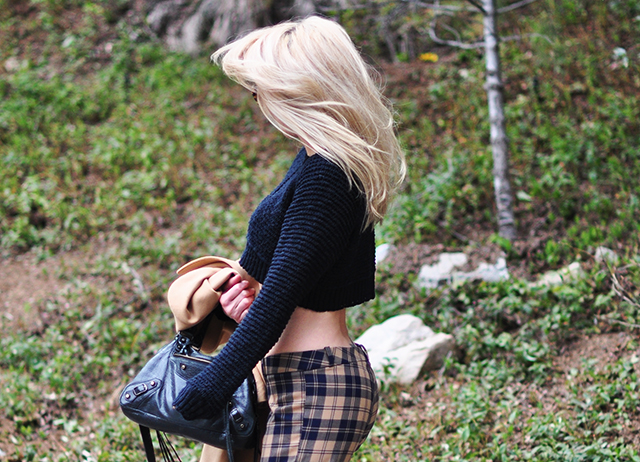 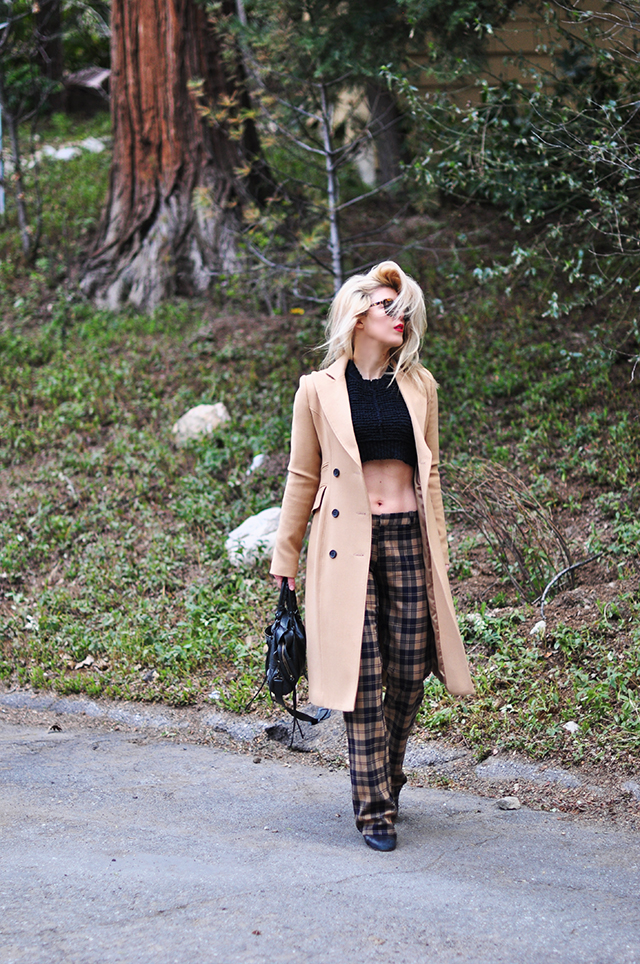 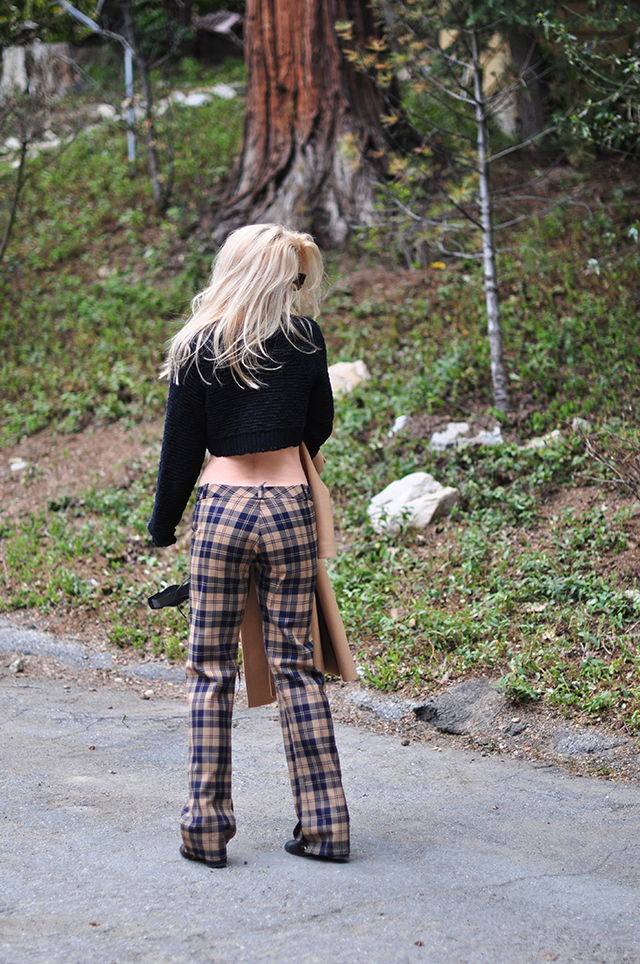 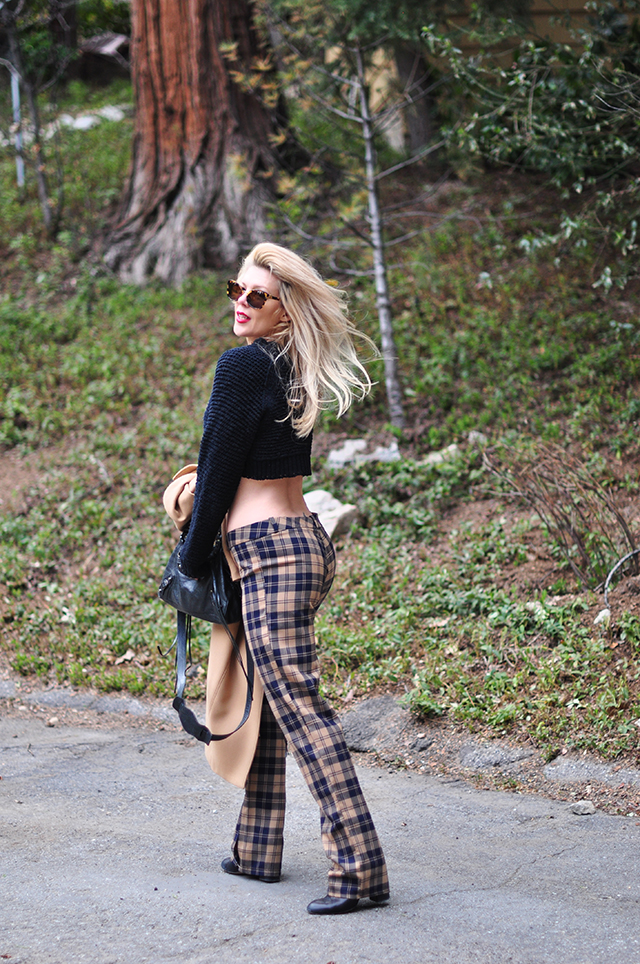