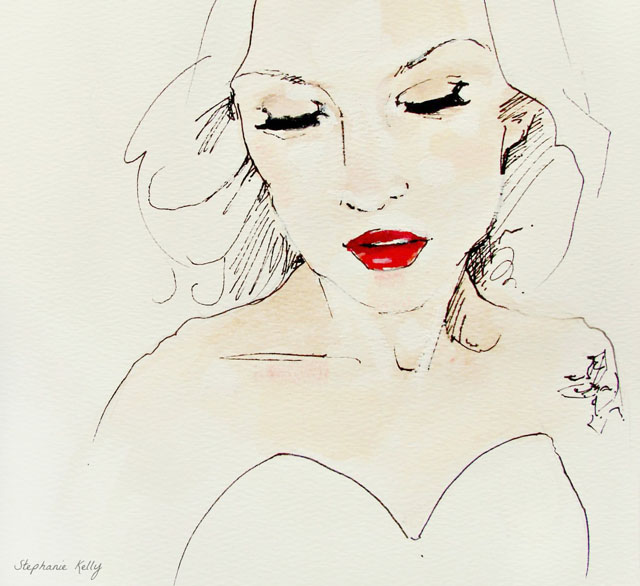 There are people in the world who seem to have no limits on what they can accomplish. They set their mind to something and seem to have an internal compass showing them exactly where to go.

These people annoy me.

Then there are the rest of us, who say we want to be successful and happy but at the thought of embarking on such a journey, our subconscious executes a subtle campaign of self-sabotage to ensure we never quite get there.

• The Talkers, who have big brilliant plans but never get around to carrying them out.

• The Bad Luck Club, comprised of those who would reach their goals if things didn’t keep going wrong.

• Or perhaps you pray to St. Augustine, the unofficial patron saint of procrastinators, who once
offered the prayer, “Grant me chastity and continence—but not yet”. You know what you want and maybe you even know how to get it but for whatever reason you don’t feel ready to go after it.

Whatever the case, at some point it becomes clear that underneath all the convenient excuses, you’re just plain scared. And while I don’t think many of us are scared of success per se, I think plenty of us are wary of change, sacrifice and failure. 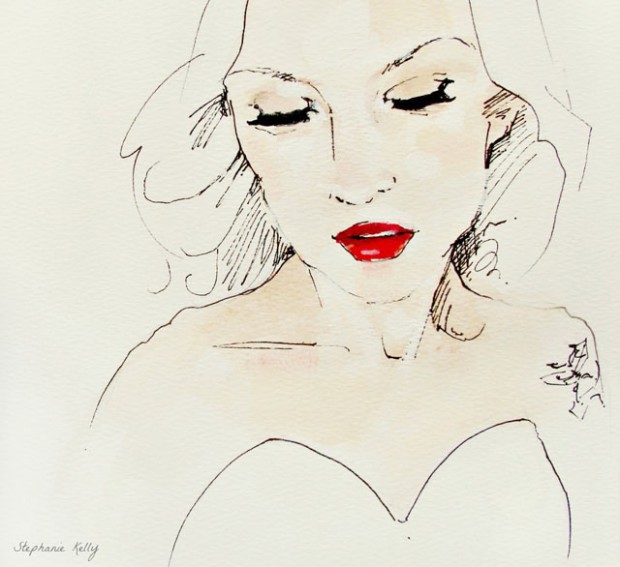 So what do we do to overcome the fear and live the lives we want?

Be flexible and open to compromise. The c-word (compromise) is really taboo where talk of your hopes and dreams are concerned, but I’m not talking about the ‘ticking of your biological clock and a shortage of good men’ kind of compromise. I’m talking about continuing to work towards your goals but perhaps not in the way you had planned. I used to have a very “all or nothing” personality and it got me nowhere. It doesn’t have to be all or nothing to be something good.

Stop thinking about what you’re supposed to do. I was studying for the LSAT when my husband got orders to Japan and the relief I felt was overwhelming. Why was I so intent on doing something I didn’t really want to do? Because I felt like I should want to do it. In her book, “The Top 5 Regrets of the Dying”, a palliative nurse recorded the regrets of her patients. Not surprisingly, the most common was, “I wish I had the courage to live a life true to myself, not the life others expected of me.”

Put all your eggs in one basket. I know this goes against the popular warning, but at some point in your journey you’re going to have to commit. In the immortal words of Ron Swanson, “Never half-ass two things. Whole-ass one thing.” Whole ass your goal and you’re a lot more likely to achieve it.

Don’t be afraid to start over. People have a tendency of overanalyzing the consequences associated with failure, which puts them in a tailspin of fear and anxiety. In reality, failure hurts our ego a bit and maybe makes life a little messy for a while. Get cozy with the idea that you’re probably going to hit a wall now and then (or have the wall thrown at you), but when all is said and done you’ll be a more resilient person. In his article for lifehacker, Matt Cheuvront drives the point home. “We’re afraid of disappointing our family. We tell ourselves that we’re not good at anything else except what “we do.” We’re terrified of change. We convince ourselves it’s “too late.” The only way you’ll be disappointed is if you never try. The only way to know if you can’t do something is if you give it an honest effort. It’s only “too late” when you die.”

American expat living in Japan. Military wife and mother of two adorable boys and one temperamental cat. She blogs at www.nomodellady.com, where shares a little bit of everything, including life overseas, family, health, fitness, fashion and more! She's been featured on Huffington Post, Babble and now ...love Maegan!! 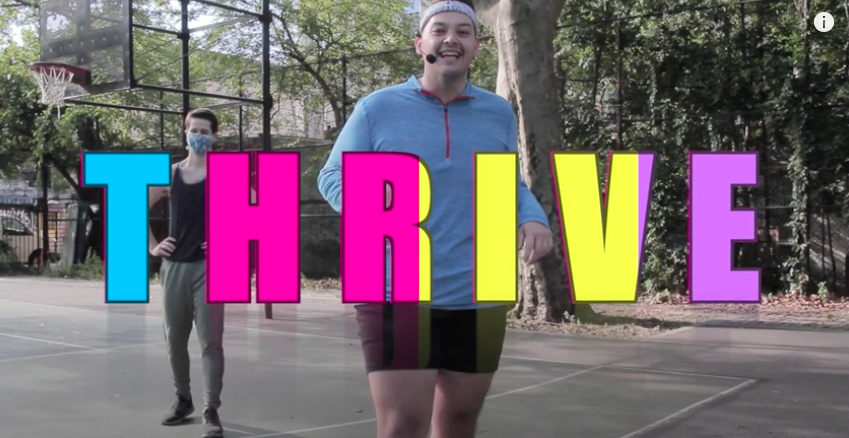 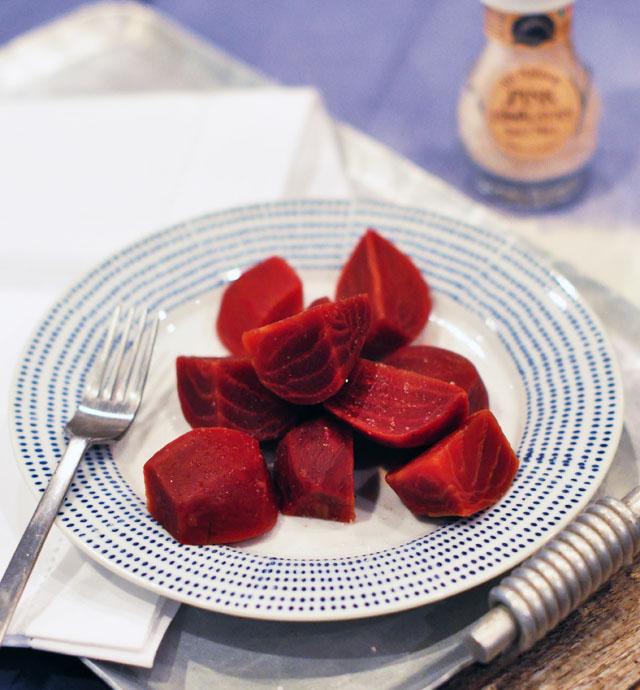