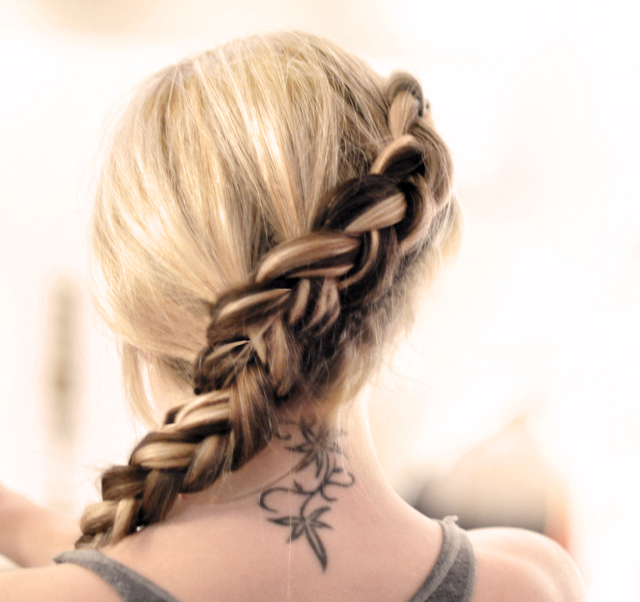 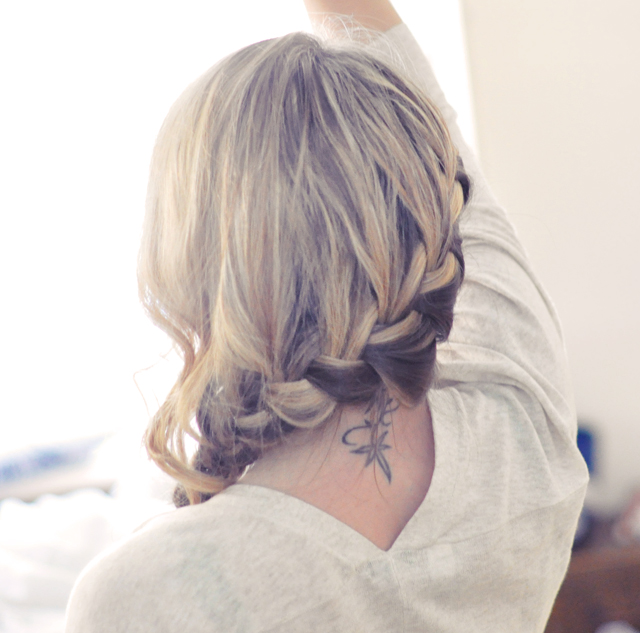 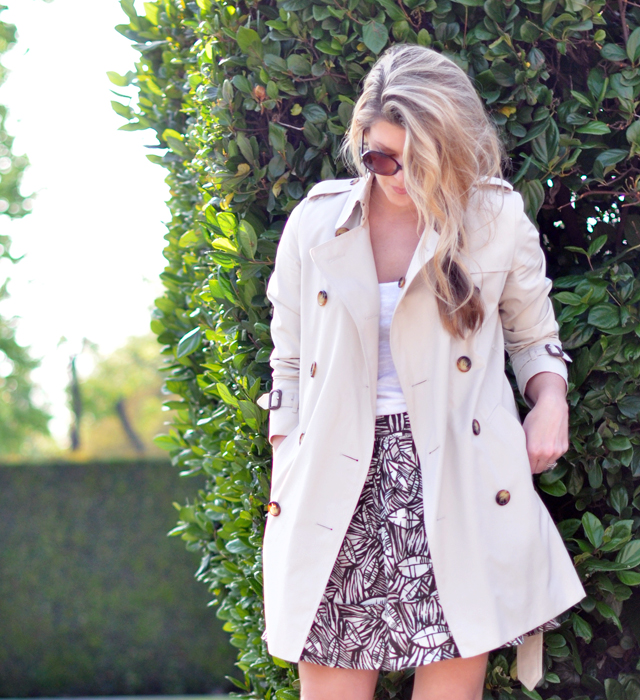 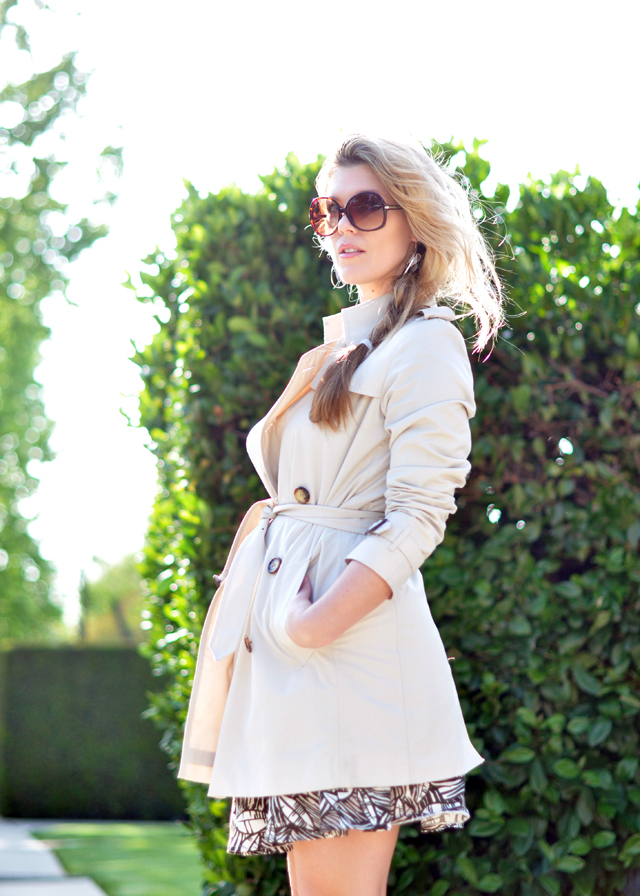 it almost looks like everyone is posing …and maybe we are… robots.