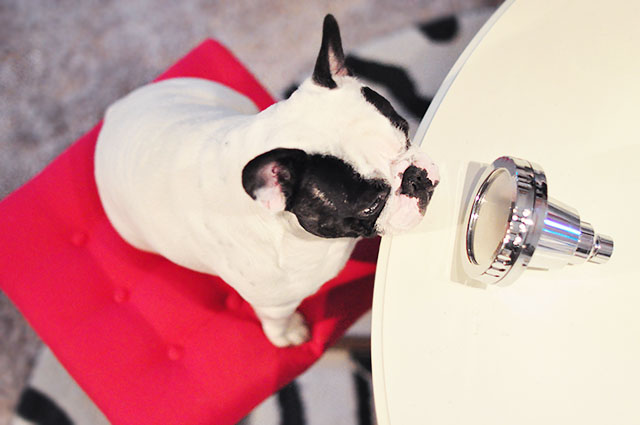 When we bought our home {almost three years ago now WOW!} it was move-in ready. I think it had been a foreclosure and then a flip, so while much of the house had been upgraded and the kitchen and bathrooms renovated, they were just sort of good enough and obviously livable even though they weren’t exactly my choice of fixtures, cabinets, colors, etc. But upon moving in I had and still have future hopes of renovating each and every one of the bathrooms and eventually the kitchen too.

I have my own bathroom in my studio/office/closet and because of my job, having my closet and bathroom in my office, makes my life so much easier {and fabulous}… but it’s also the first bathroom I’d like to remodel. Since we began with the landscaping and exterior of the house projects before touching the inside, it will be a lot longer than I had hoped before getting my dream bathroom. I know, not “real” problems, but #goals 😉

Anyway, a few months ago Aroma Sense reached out and asked if I wanted to try their Aromatherapy Shower Head for review… and since I had a standard {and not so fabulous} shower head in my shower, I accepted because even if it didn’t live up to its claims, it would be better than the one I had on at the time. 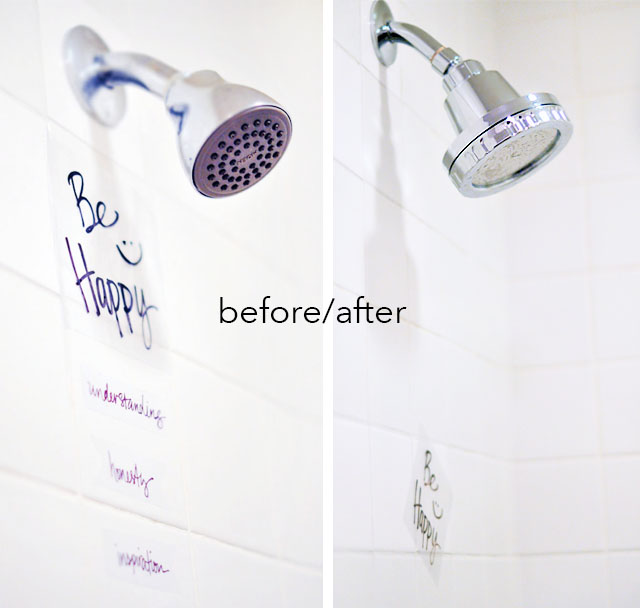 The Aroma Sense shower head was simple enough to install but I could NOT get the old one off, which is why it took so long to finally be able to use it. Just over the weekend my stepdad popped over {because he and my mom just bought a house up here and moved in last month!} and swapped them out for me {YAY!} and I have been using it {obviously} ever since.

I wasn’t expecting much at all but let me just say THIS SHOWER HEAD HAS CHANGED MY LIFE!!! It’s EVERYTHING!

I honestly cannot believe how amazing it is. And I’m not just saying that because they sent it to me for free because now having felt it… I would buy it over and over again and I think I may just get one for the two other showers we have in our home because the husband and our guests should get to feel this amazing too.

It’s got this very light lemony scent which makes me feel like I’m in a spa, and the fine stream of the tiny spray is intense but perfect. I’ve purchased a rain shower head in this same price range {$79} and it wasn’t NEARLY as fabulous as this. I honestly cannot even handle the awesomeness and I’m telling you if you’re in the market for a new shower head, go with this one!

I think my hair has been looking better too… is that possible? 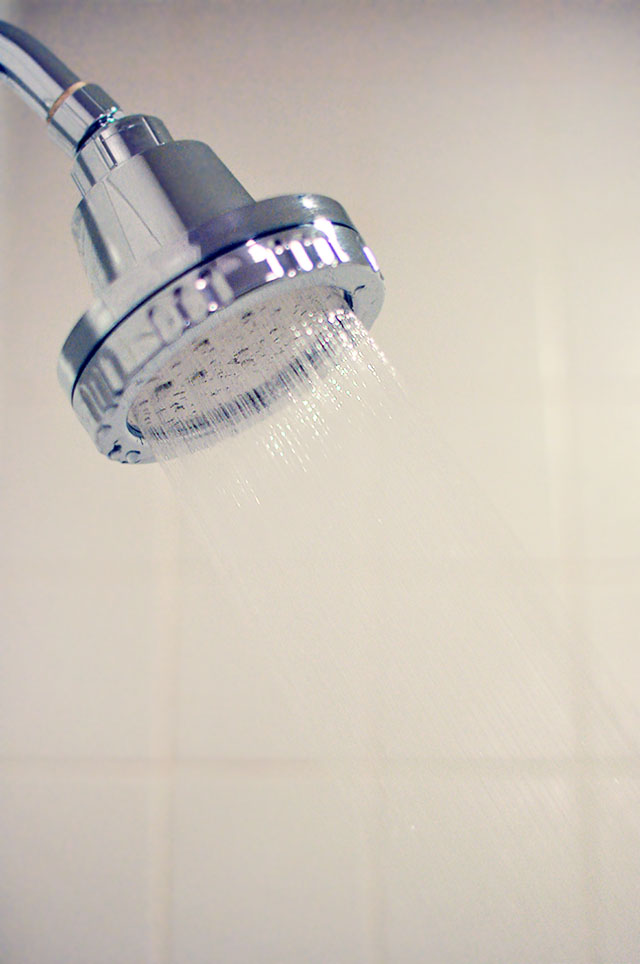 Designed to fit any standard shower arm, the AS-Opus vitamin c shower head can replace any mounted shower head fixture. With over 300 spray plate holes, this shower head is sure to provide the best spa-inspired experience, enticing you with refreshing and relaxing aromatherapy in your own shower. Our Vitamin C filtration technology can effectively neutralize chlorine to support healthy skin and hair, while its microfiber filtration removes additional contaminants brought through your piping system. If you love spa jets, our laser cut spray plate that will boost weak water pressure to give you a therapeutic shower while using 25% less water than a branded shower faucet. Escape into paradise with this aromatherapy & vitamin c shower head to rejuvenate your mind and body!

I shared this video on Snapchat the other night / Find me @ maegantintari // song: Halsey – Haunting

This is not a sponsored post but I was gifted the shower head for review.

One day I will have a house in the desert and it will be the mid-century modern dream I’ve envisioned forever. For some reason,…