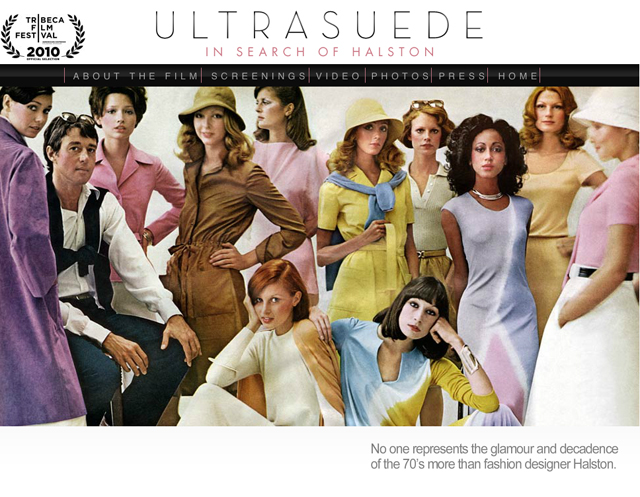 I recently watched the documentary film, Ultrasuede: In Search of Halston, directed by Whitney Sudler-Smith, and was mesmerized and captivated by every single minute of it. I mean, wow, the documentary was done extremely well but also, Halston was larger than life with his entourage of models accompanying him everywhere he went… not to mention a celebrity and the epitome of the 70’s.

Originally a hat maker in the 50’s, Halston designed the pillbox hat Jackie Kennedy wore and made famous in 1961 at the presidential inauguration. He then went on to design women’s wear… and did he know how to make a woman look like a woman! Much like Tom Ford does today, in my opinion. It’s too bad during those years the words “lifestyle brand” and “entrepreneur” equated to selling out and he lost all rights to his own name rather than building an empire, as he would have today. It’s interesting to see the cultural changes, the glamour and rebellion of the time and the immensely beautiful clothes created under the brand. Halston was an artist in every sense of the word. A must-see film, in my opinion {I caught it on Showtime but you can also buy it here}

SYNOPSIS from Tribeca Film Festival… A fascinating portrait of the rise and fall of America’s first celebrity designer—Halston— the man who was synonymous with fashion in the 1970s, and became the emperor of NYC nightlife. Interviews with friends and witnesses (including Liza Minnelli, Diane Von Furstenberg, André Leon Talley, Anjelica Huston, Bob Colacello, and Billy Joel, among others) round out this glittering evocation of the man who defined the most beautiful and decadent era of recent memory. 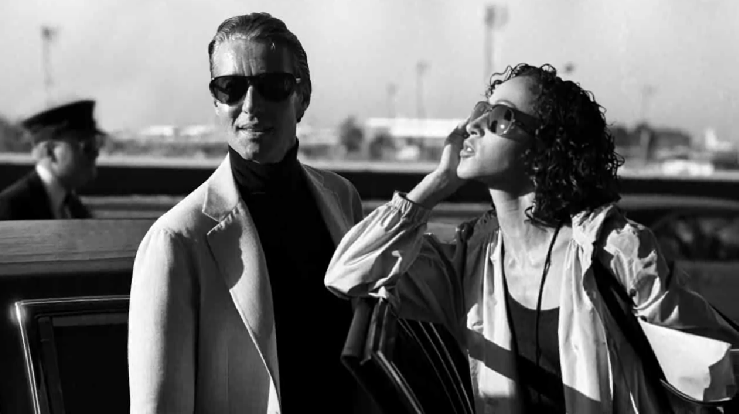 Get YOUR Best Skin // Tips for A Glowing Complexion & A GIVEAWAY!

This post is part of my People’s Choice Awards partnership on behalf of Walgreens and Procter & Gamble and Covergirl. If you’re anything like…