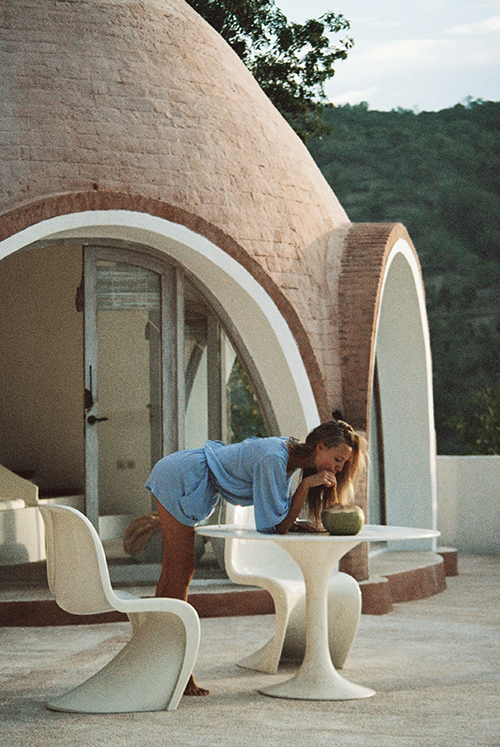 I’m in a constant search for inspiration lately, as I feel it lacking in my life big time. I’ll get an idea about what I want to do then instead of getting right to the project, as I normally would, I blow it off, lacking the motivation to actually do it.

I find myself asking why I’m in this state quite often lately but also realize that even if I figure out the “why” it won’t get me motivated creatively to do anything at all. I used to spend a lot of time trying to figure out the “why’s” in life until I learned that the “why” just doesn’t matter. Knowing the why doesn’t change the fact that it’s happening and/or it’s not getting done and so rather than wasting more time wondering WHYYYYY, I force myself to do anything at all hoping that inspiration and motivation will finally fall upon me.

And usually, it works out, because getting into action-mode forces inspiration – even if it’s for something else entirely, at least something is getting done.

So in an attempt to at least start to find inspiration, I took to the internet, and started at Pinterest thinking it would jump start my creative juices and if nothing else, I’d get to work on a DIY project.

But instead, I just spent a few hours pinning wonderfully beautiful things, but it did lead me to this gorgeous image of model Maya Stepper via Faithful Travels and suddenly I was lost in a daydream about living in a peachy-pink dome home, made from bricks and placed directly on the beach… 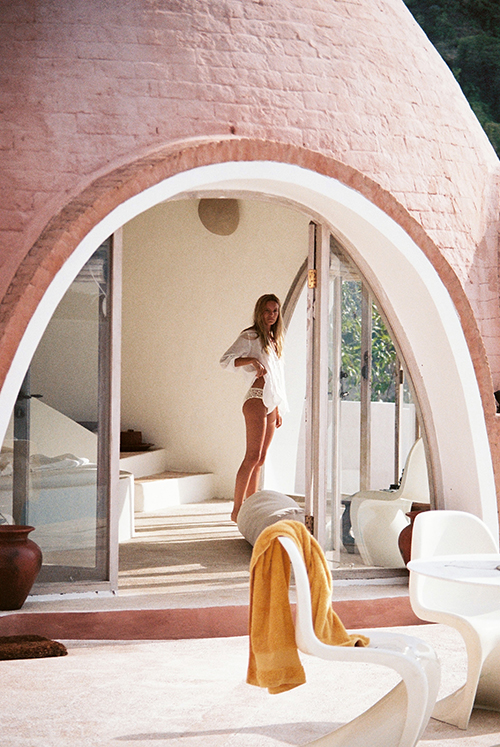 But since I have only one thing in common with the photo above; the white Panton chair which currently sits on the opposite side of my desk which is mostly used as a foot rest while I work, I’ll have to keep daydreaming… BUT I also have a pair of white lace boy shorts… so, obviously, I’m halfway there 😉

These two girls ( @girlwithnojob and @jackieoproblems ) make me giggle af… and I don’t even watch any of the shows they’re talking about or know half the people they’re referring to. Still. Funny… and now I’m watching Siesta Key because getting sucked into 20-something’s drama is fun sometimes. And they made me do it.

I’m a few months behind, but obviously I’m LOVING Harry Styles on Carpool Karaoke, because air drums, and because of the way James just smiles with heart eyes for Harry ?, because obviously -who doesen’t…

AND DID YOU KNOW!?!?!? Carpool Karaoke: The Series — Get Up Off That Thing is HAPPENING!!! The Series premieres August 8, exclusively on Apple Music. 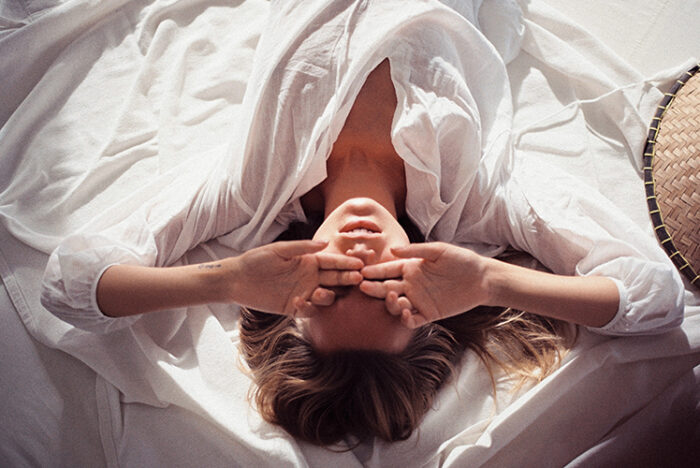 Am I inspired yet? Not entirely, but I’m getting there.

* All images via Faithful Travels

* Where are you finding inspiration these days?