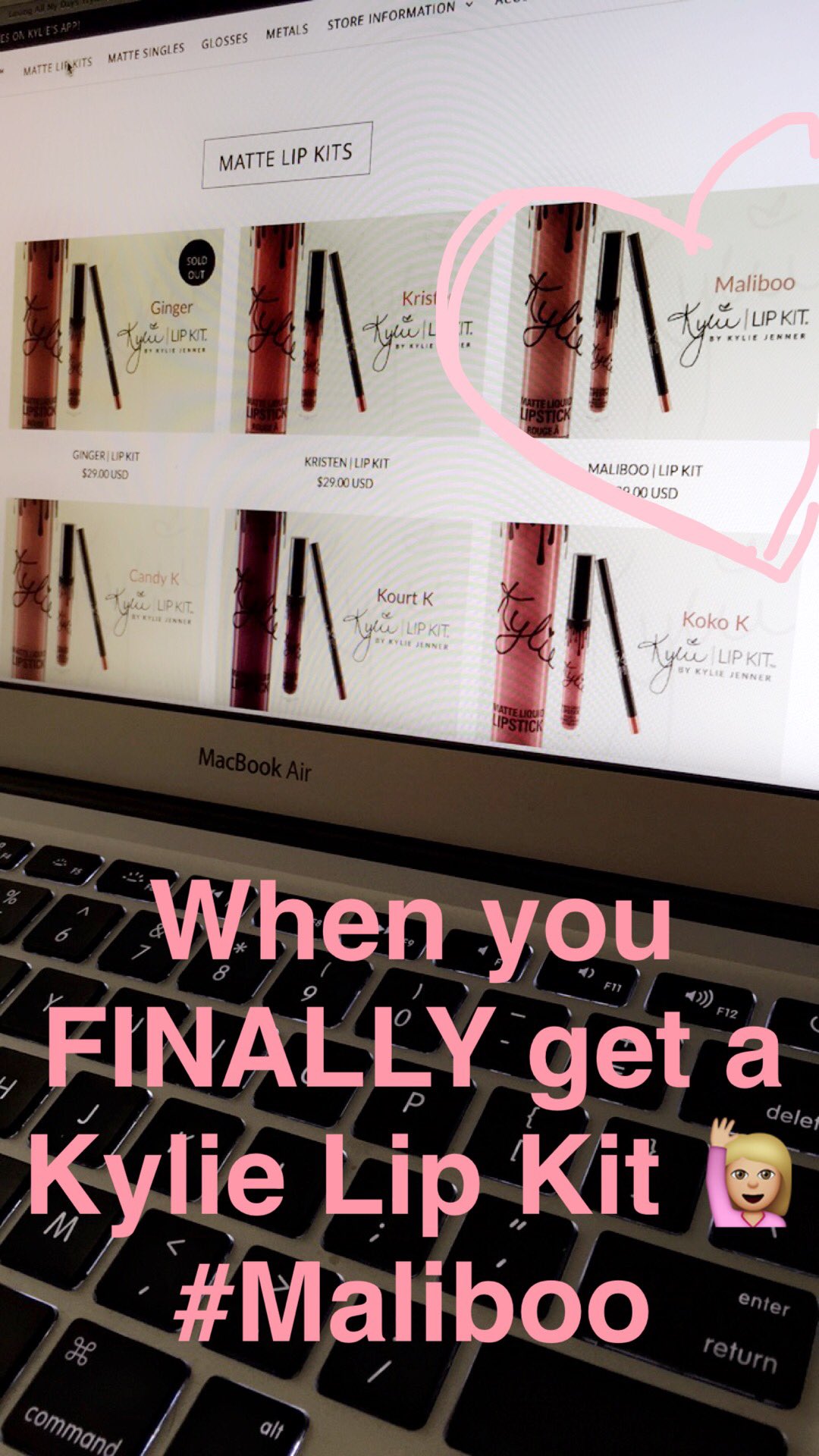 On Friday, I FINALLY got to Kylie Jenner’s online makeup haven KylieCosmetics.com in time to order a new lip kit color before they sold out. Until then, I had tried with each color release to get one, but couldn’t. So finally, I win {well, Kylie actually wins, but…} we’ll see how it is and let you know. My only concern is that it will be very drying and cake-y and never wash off my face, but you never know. I’ve yet to try the product and honestly, I’ve heard mixed reviews; from people who LOVE it and don’t wear anything else to those who say it’s overrated and horrible and was given horrendous ratings by the FDA, or WHATEVER… but who cares, I wanted to try it for myself, and by the velocity at which her products sell out almost immediately after release, I can only imagine that this young Jenner is raking in the cash money.

I’m excited to try the color though, Maliboo, because it looks like the perfect flesh tone lip shade, that I can never seem to find. And as I type this, it’s still available to buy on her site. I wanted to try a gloss too {because I’m more of a gloss girl anyway}, but the colors I liked were already sold out, so boo.

But as I wait impatiently for my lip kit to arrive, I poked around her site and found the video for her glosses and couldn’t resist watching it. I know it’s a few months old now, since it was published in March and has millions of views, but I thought, well, if I hadn’t seen it, maybe you hadn’t either… and it’s really fun. I found myself smiling while watching it, but I’m sure many found it gratuitous, violent and probably unnecessary. But again, who cares. This girl is balsy, and I love that.

Yes, it’s violent and sexualized, but if it were men, rather than women -acting the parts, there’d be no thought, question, or opinion about it because we’re so used to seeing it, we think it’s normal. I love the twist… I actually love everything about it.

Sure, superficially, we’re talking about makeup here, but really, Kylie’s making a bold statement, whether she knows it or not. I love this new idea of “girl power” that is far more sexualized than, let’s just say, in the ’90s when the Spice Girls promoted it, but it’s still such an obviously important concept in our world, maybe more today than ever.

Will Kylie Jenner change the world for the better? Maybe, maybe not, she’s not even 20 years old yet, but that’s pretty empowering, don’t you think? 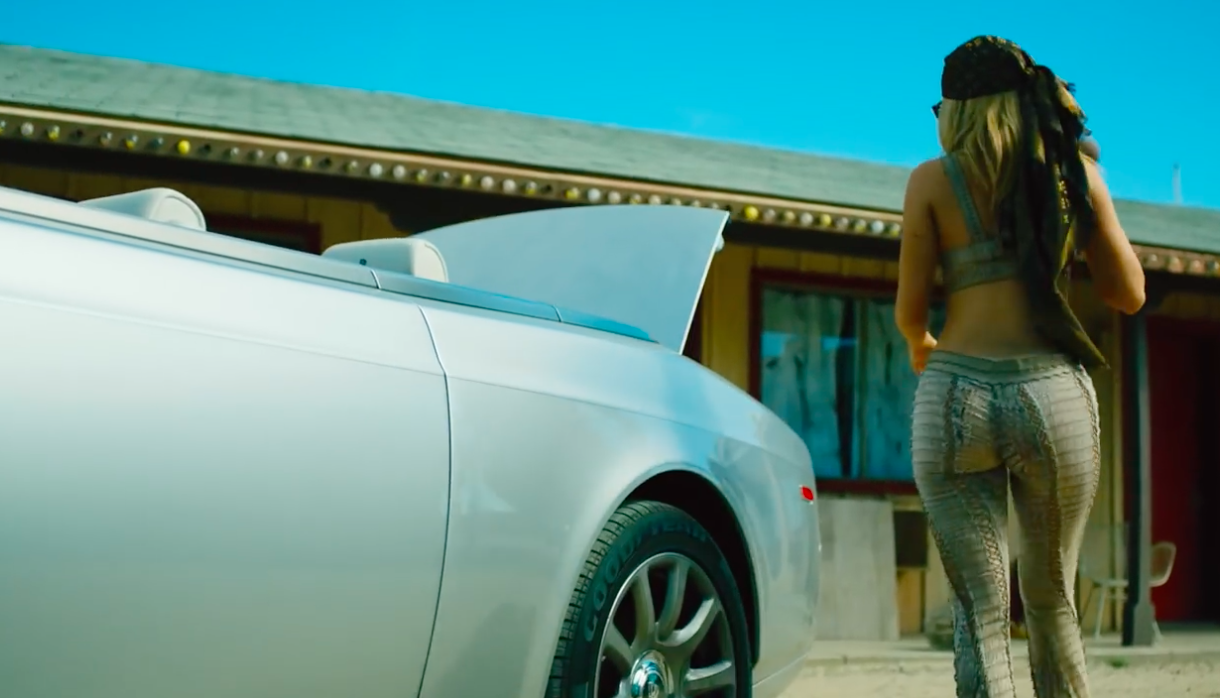 Last weekend I was out and talking in a circle of people, some friends, some acquaintances, some strangers, and noticed one of the women, who was previously brunette, had gorgeous teal ringlets dangling from her hat. So I complemented her, simply saying, Your hair looks awesome, I love the color! As she was replying Thank you I heard a man’s voice say Are you jealous?… which was so surprising really, I was kind of shocked by it. I quickly responded, No, I’m not jealous, I have good hair too… and she’s beautiful! I can comment on her beauty without being jealous, besides, jealousy is so negative, and women should do all they can to support each other, no matter what. And the women in the circle, of course, all agreed that we should, indeed, support each other. But strangely, that’s still a very difficult thing for women to do, as if not everyone deserves to have success, or that one’s success or beauty takes away from anothers.

I guess I was surprised I heard the question at all, but from a man, it kind of startled me a little more. But when there’s booze involved, people tend to say things they wouldn’t normally say, and truths are sometimes revealed.

But I haven’t stopped thinking about it, the conversation just keeps flashing back in my head, and it was three nights ago.

It brings me back to my post about sexuality though and has me wondering if this ridiculousness will ever change. I can only hope that women are raising their daughters to be strong, bold, independent, wonderful women, who don’t feel threatened by other women, but instead, hope that each is living authentically as their most fierce and fabulous selves, no matter what. 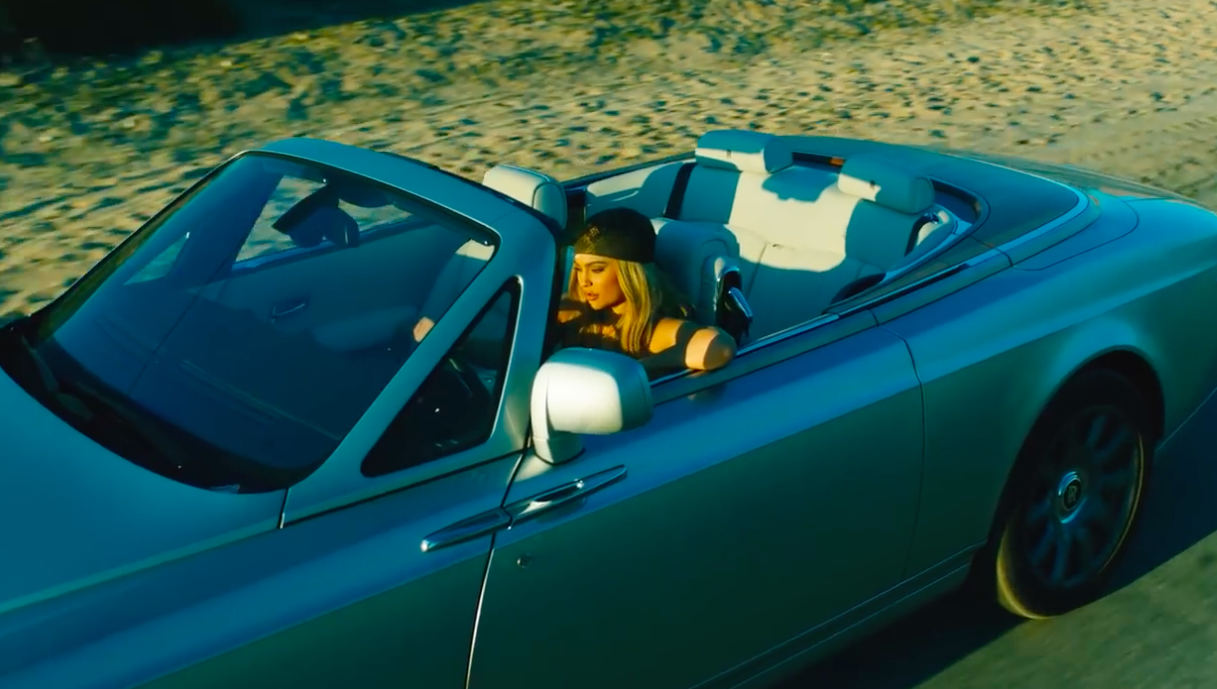 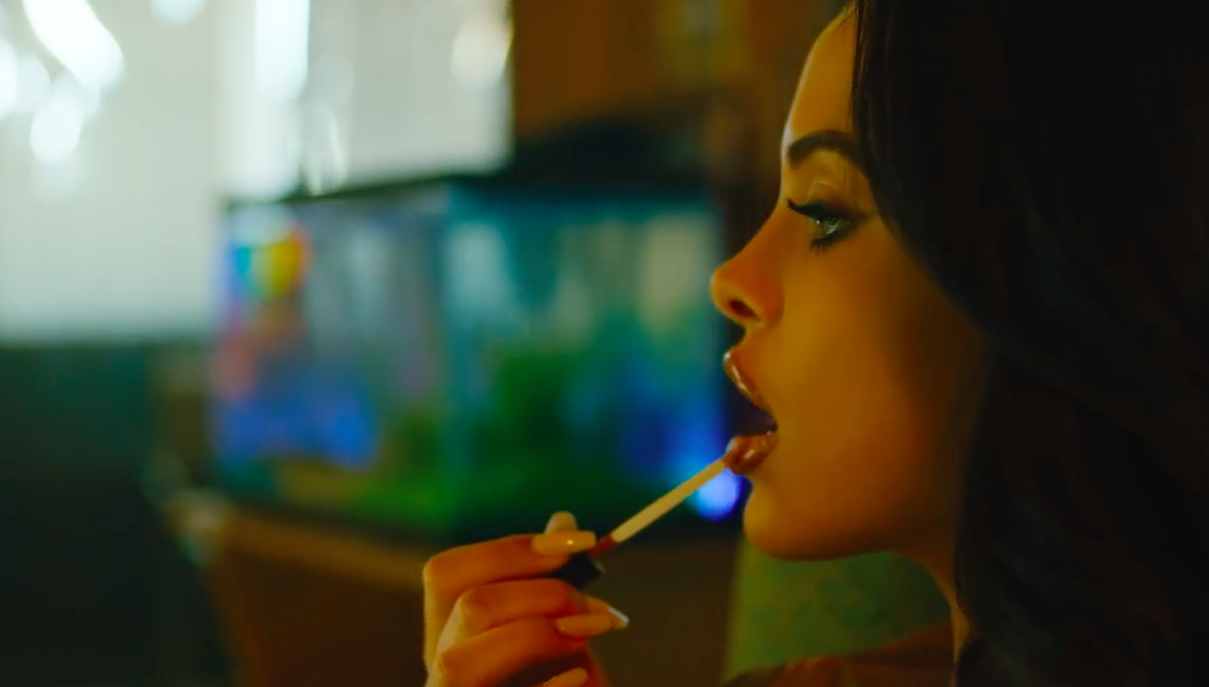 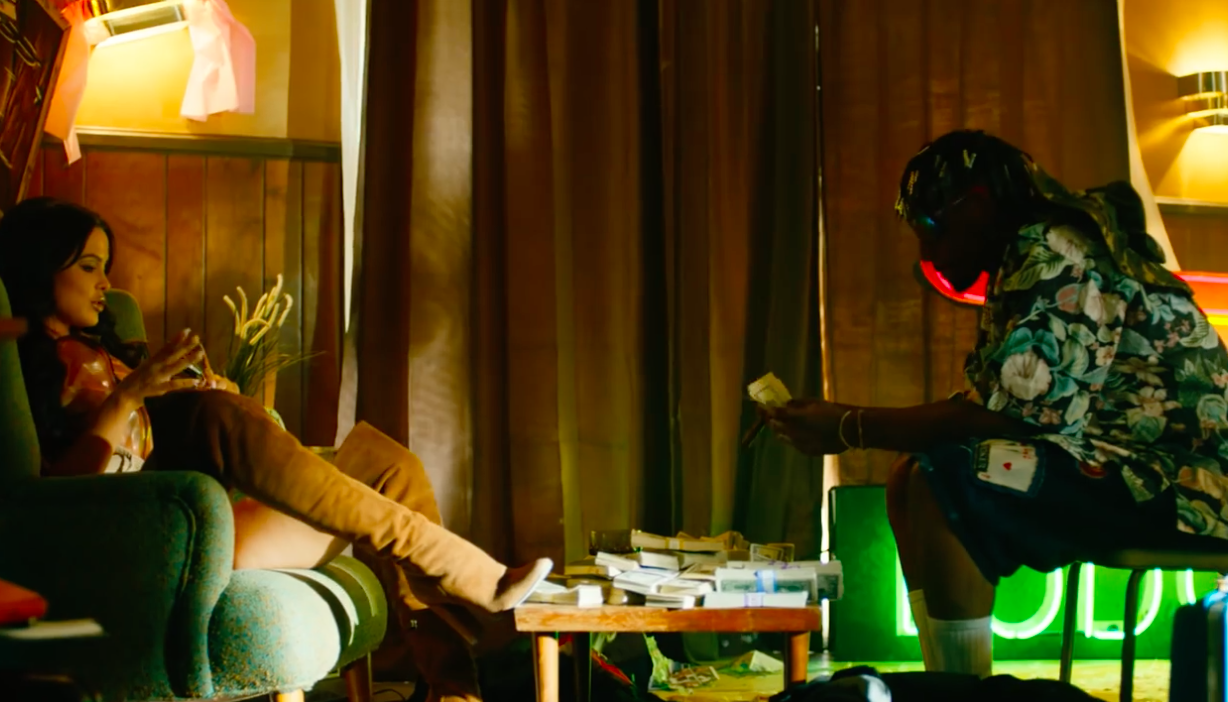 So, take from it what you will, everyone has wildly different opinions about this family as a whole, but you have to admit, they’re making history in one way or another, and that’s sort of amazing when you think about it, no matter how they got their start.