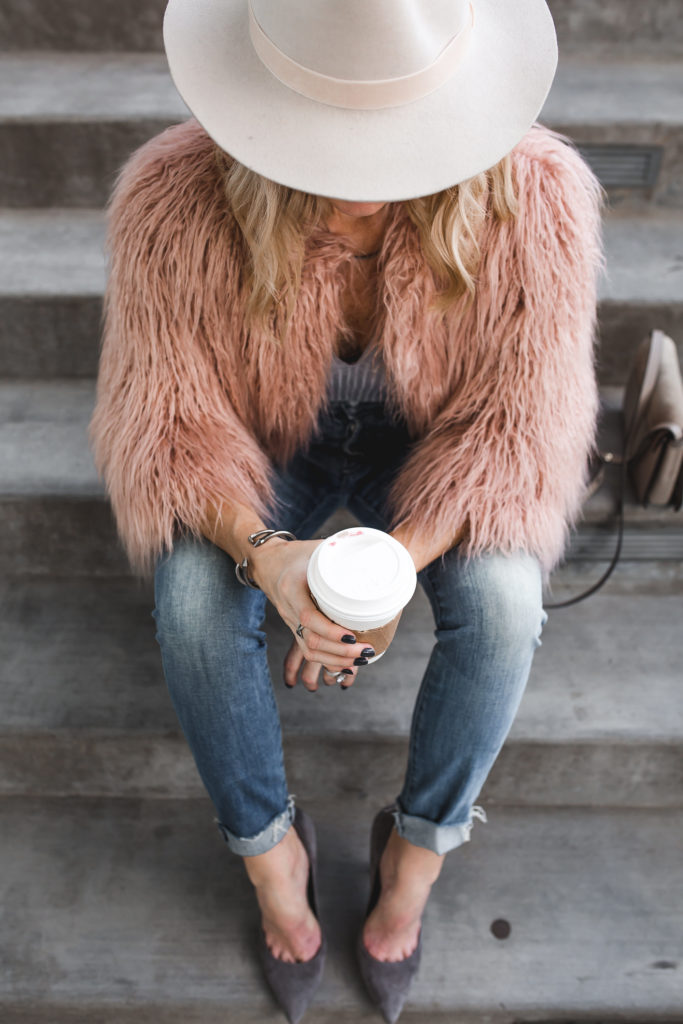 I spent much of the weekend searching for a little -or a LOT of- inspiration.

I’ve had the urge to be wildly creative in the last few weeks, but it seems my head keeps getting in the way. I don’t mean to be so depressing and negative lately, I’ve just been trying to figure everything out… and doing a poor job of it really. Though my therapist would say that I’m being too hard on myself and to stop judging myself because I’ve got a lot going on right now and how I’m reacting to all of it is normal.

The last thing anything feels right now is normal.

It’s difficult to not overthink everything when I’m still just trying to figure out how to live in this house alone… the house I’m going to have to sell in the coming months… the house I love… and the thought of that makes me sad, but the thought of buying a new house all my own and decorating it fresh excites me, so there’s the silver lining.

I know that little changes make big differences, and to be patient as they play themselves out without getting off track, is key. I know that the only way to change your circumstances is to change yourself, to change your perspective, to create new habits that replace the ones that aren’t working, and to venture into the unknown with love, grace, and determination instead of with fear.

I think I’m actually doing all of that…

I know that just deciding that you want things to be different, isn’t enough. You have to actively choose to respond differently, to react differently, to adjust, and to accept not only your reality, but all your faults and failures as well.

I think I’m actually doing all of that too… what I’m not doing is patiently waiting for things to just be settled. I want it all to happen right now. And I want it to be fabulous.

Sometimes everything just falls into place, but usually, it’s after committing to a goal and having discipline and determination to work on achieving it every day… if not, every moment of every day, until it becomes a habit and you just do it without thinking about it.

There are so many things I want to do but they’re never going to become anything real and tangible if I just think about doing them. Any idea that is great is just a floating thought until you turn it into a reality, which takes work, and I love work, especially when it’s something that I feel creatively passionate about.

It seems to me that the past few months I’be been focusing on all the wrong things… though knowing that I was, I’ve also been spending an inordinate amount of time trying to force my focus on the the right things. My therapist would also say to this it seems you’re living in extremes… highs and lows… ups and downs… wrongs and rights. You need to find more balance and focus on the grey in between. And this I know, but anyone who’s been in a depressed state knows that getting back to normal is a journey and not a sprint, even though we want to be crossing the finish line instead of still running the race.

As heavy as my writing has been lately (and I apologize for being less than positive, as I feel I usually am annoyingly positive), it’s not like me to hide my emotions here… I may do so in real life, but I never do in my writing. It’s my catharsis, and I’ve always been honest about what’s going on and what I’m going through -here, not only for me, but for anyone going through the same or a similar situation. You are not alone. I am not alone, and I finally feel like my alone time is a blessing instead of a thought that takes me to dark places wondering how I’m ever going to survive… I am. You will. We are.

I feel a shift in the air and in my being though. Days are starting to feel a little longer again (YAY) and even though it’s 32degrees right now, winter’s heaviness seems to be on hold for the moment. The sun is shining every day and blue skies look down upon me. Things definitely aren’t as harsh as I make them out to be, but when you’re stuck in your mind, you can’t see clearly. But I feel change in the air, or at least some conclusions to the change that began last year. And spring is only a few months away now, and it will be a year soon, and as long as it has felt, it also has gone by in the blink of an eye. And I’m utterly grateful for every single thing in my life; the good, the bad, and the ugly.

Here’s to the beginning of everything… because really, it’s all happening 🙂 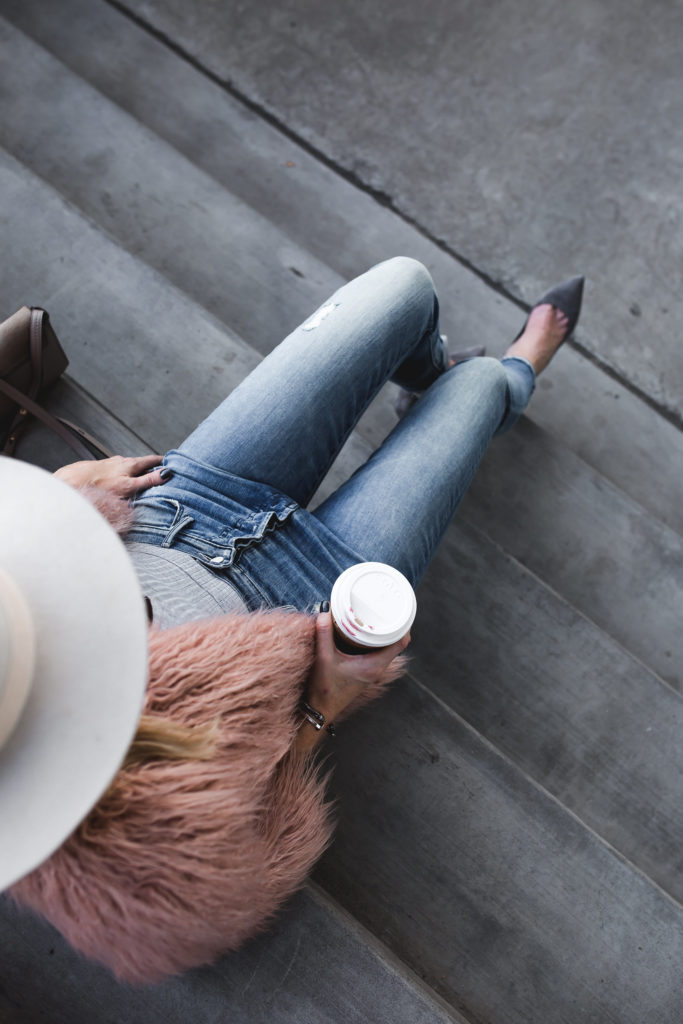 She Painted My Dreams