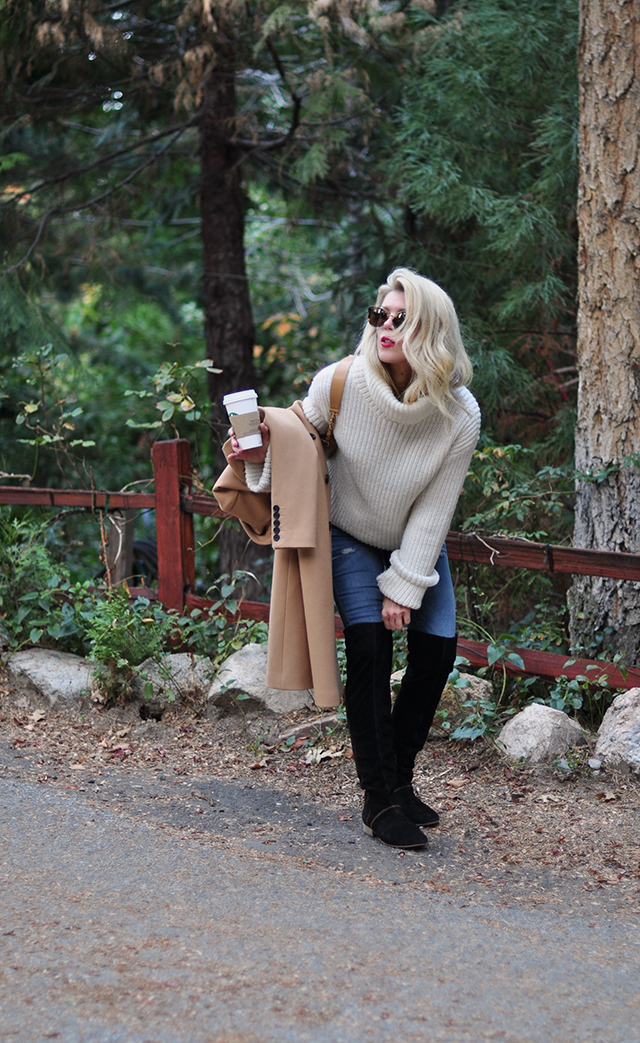 * Title: DeBarge – Rhythm Of The Night… When it feels like, The world is on your shoulders… And all of the madness, Has got you goin’ crazy… I know a place where we can Dance the whole night away… Underneath the electric stars… You’ll be doin fine once the music starts, oh!

Even though I straight represented the new Ghostbusters film, I didn’t watch it until the other night… and since it was a two day rental on DirecTv, I totally watched it again the following night. And while I had a few laughs the first time around, sadly, I found it a little underwhelming, because I had HIGH hopes for this film and the amazingly hilarious cast… I definitely LOLLED AF on night two though. There was so much I missed the first time around, and I often find that with comedies. The more I watch them, the funnier they get. So if you didn’t love it the first time around, give it a second chance, because FUNNY. I mean, I obviously liked it enough to watch it twice, so that’s something, but you know what I mean… I kind of love the way Hemsworth played a dummy, which is obviously usually played by a female, and I’m sure got heat for it, but he was HILARIOUS… and also, YES PLEASE. Where do I find one of those?!?! I mean, without all the dumb. Because, yum. But I was rather bummed when I googled the real Chris Hemsworth (33) and realized he was married… only to be totally impressed that his wife is 40, just one month younger than me… and then had hope for humanity again. Or, well, hope that I may not spend the rest of my days alone, rather.

I really feel like I’ve finally emerged from like a two month rut. Okay, maybe it was more like a month, or maybe even two weeks, but it felt like a lifetime. It felt like it was forever. That’s the worst really. As hard as I try to convince myself that it’s temporary, my ridiculous mind wants to grasp onto that NO IT’S FOREVER AND EVERYTHING IS AWFUL feeling and run with it. But alas, the fog has lifted. And it feels nice to be clear again. Oh and, Chris Hemsworth. 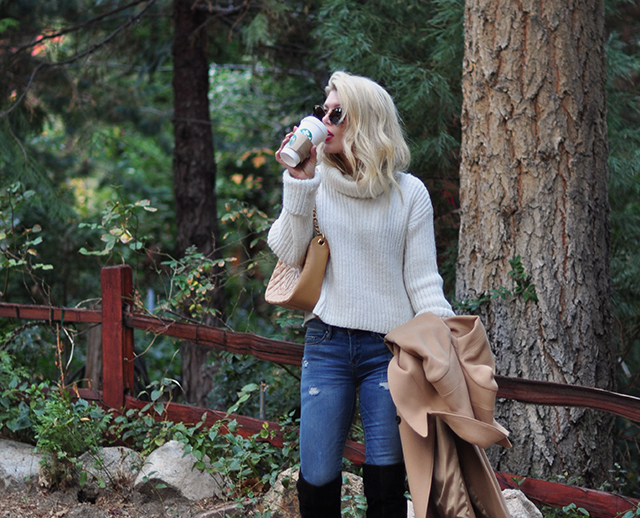 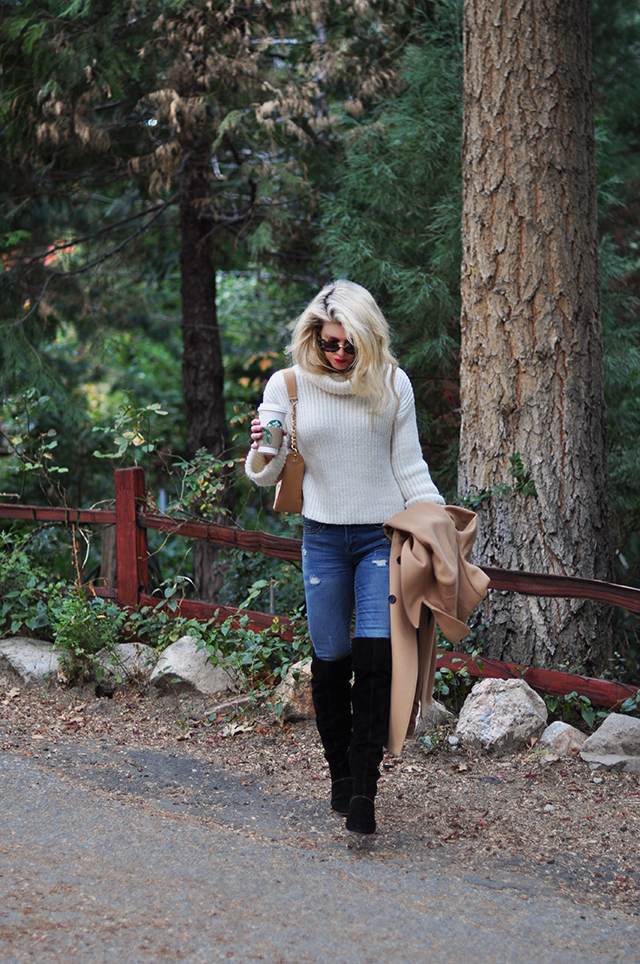 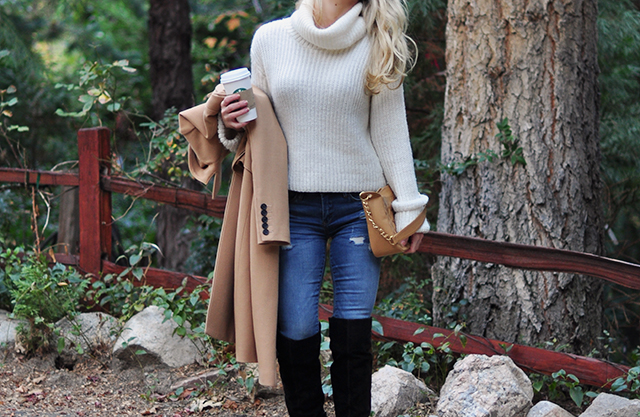 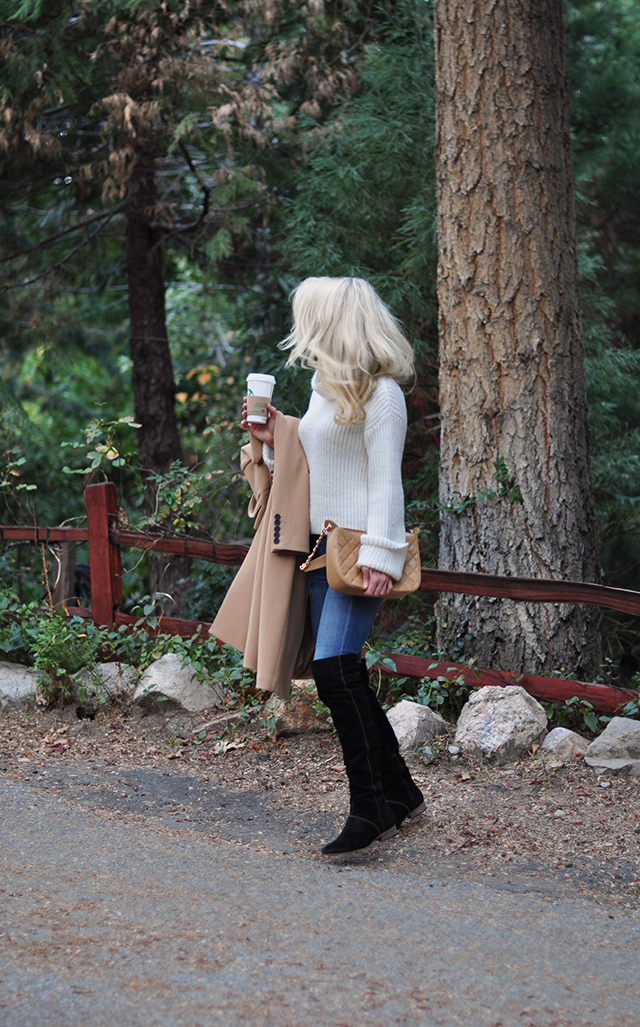 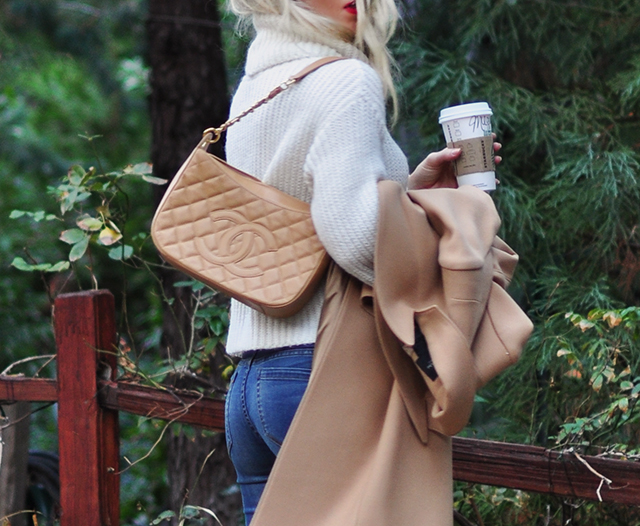 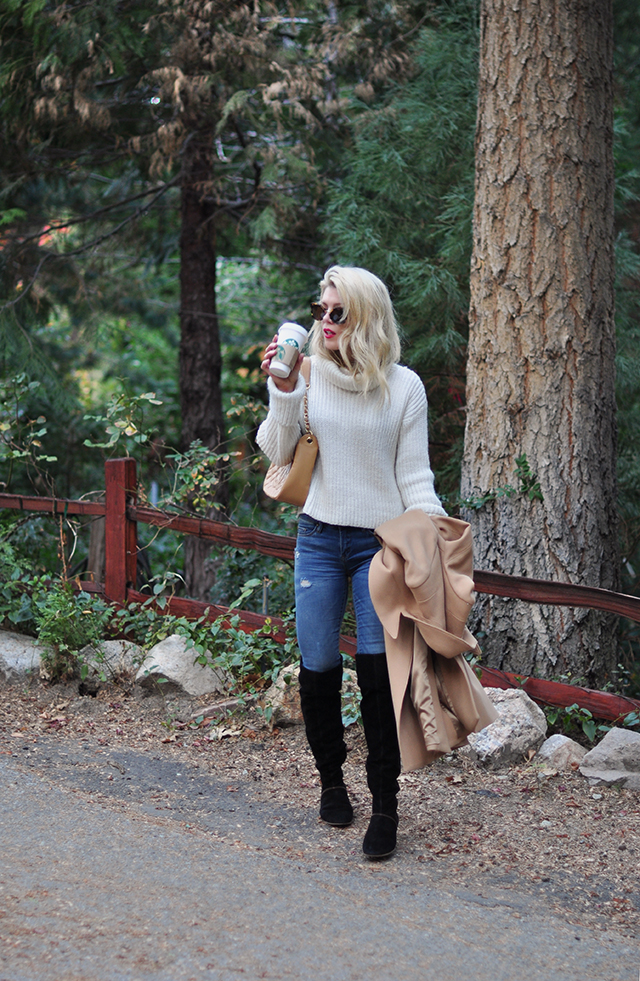 After creating this manicure the other day, it occurred to me that I may have seen a similar technique on Consider Me Lovely’s Instagram…