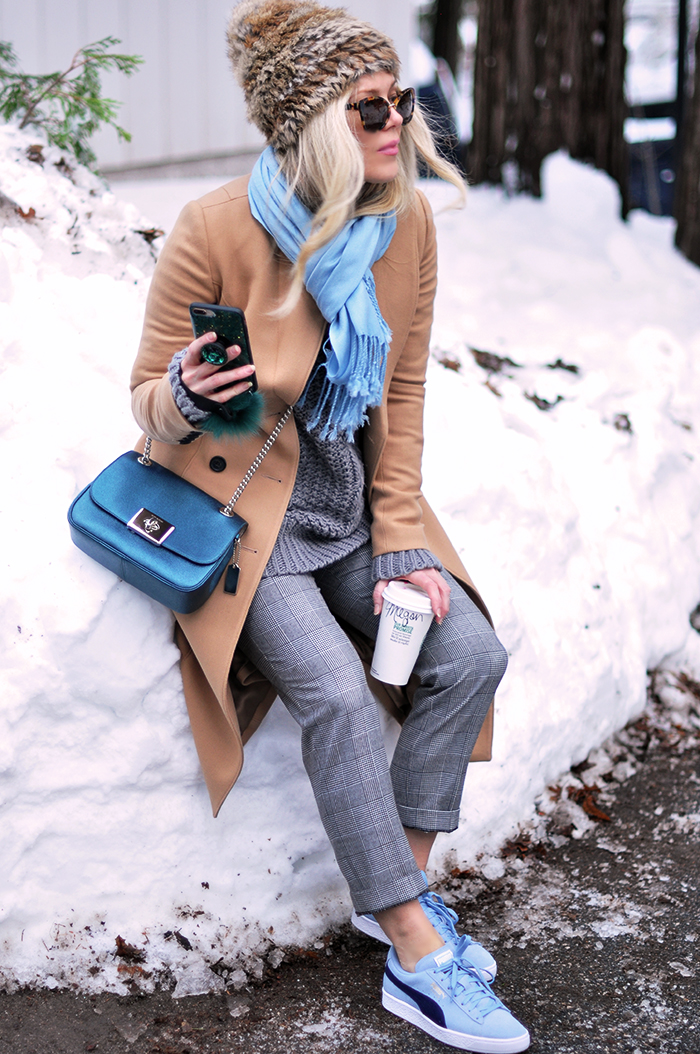 * Camel coat by SMYTHE
* Oversized grey sweater by
* Plaid pants by Rebecca Minkoff
* Furry beanie – I’ve had for years
* Pale blue pashmina scarf
* 3.1 Phillip Lim sunglasses
* Coach bag
* iPhone case
* Puma sneakers… and STOKED about this style from PUMA finally getting a comeback, they are the most comfy and they were my most fave style from the ’90s!

* Title: Mark Ronson – Nothing Breaks Like a Heart ft. Miley Cyrus… This burning house, there’s nothing left, It’s smoking, we both know it… We’ll leave each other cold as ice, And high and dry, the desert wind, Is blowin’, is blowin’… This world can hurt you, It cuts you deep and leaves a scar… Things fall apart, but nothing breaks like a heart.

Maybe a little of both? 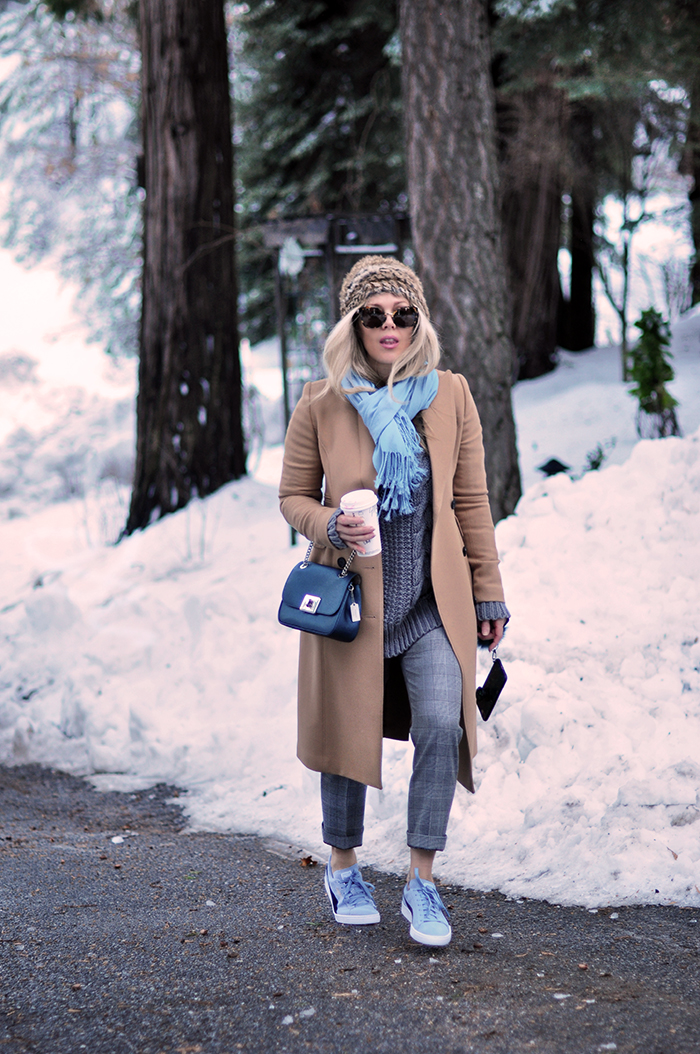 I shot this outfit last week, when we had a moment between snowfall, after the rain had helped clear the roads… and it’s been snowing ever since. I have to admit, my ankles were cold. I should have worn socks, but I can’t get on board with that look, so I froze a little. But I wasn’t outside for too long.

It’s funny what you get used to. The first few years I was up here I wore layer upon layer UPON LAYER in the snow, but my body has adjusted to the weather and though yes, I am still cold – because, well, it’s actually freezing, the layers have definitely gotten lighter.

It’s also funny that just typing that word FREEZING reminding me for a spit second of high school, when I was always FREEZING, or so I thought, lol. Nothing is actually freezing but the frozen water surrounding you in freezing temps.

I feel so boring talking about the weather again, but I’ve been working so much lately (which, don’t get me wrong, I love), but it doesn’t leave a lot of time for reflection and thought and writing and evolving. And maybe that’s why I’m working so much. I mean, sure, I have a lot to do and a lot I want to accomplish BUT I’ve found recently that any moment of free time my brain has it goes directly to my house situation, specifically the fact that back in October in the Van Nuys courtroom, the judge told me I had to list it for sale in March… and well, March is next week.

It’s just infuriating to me to think that I have to sell the house I bought and paid for, the house I love and am living in, so he can literally get a windfall of free money to start his life with his new finance and baby on the way. It’s fucking infuriating that all of MY hard work is going to pay for their new lives.

He won’t come and help do one thing either as far as getting the house on the market (because he’s a coward, not for any other reason), not that I want to see him, GOOD GOD NO, but I’m in a position where I don’t want to move because I love my house… but I have to get it ready to list, I have to deal with people coming and going and figuring out where to go with my dogs for the hours of open houses or private viewings, I still have to get rid of the rest of his stuff as well and I have to deal with the realtor/etc. I am already working nearly every hour that I am awake and now I have to do all of that too AND the bottom line is that I don’t want to sell it. This is why I feel powerless.

And then I get upset and then I don’t know what to do with all those emotions and so I keep busy.

But It’s something I have to do in the coming month among all the other things and when you don’t want to do something, it makes it even harder, ya know? RESISTANCE I’m trying to see the positive in it: get a big chunk of money. buy a smaller house. get to decorate new house. use extra money to start a new business or invest it or both. But none of it excites me more than wanting to just stay in the house I love. I’m grateful that I have it, it’s obviously a “good” problem, but I also worked my ass off to make it happen… and yeah, it’s just a house, but so much is wrapped up in it emotionally.

I dunno. I don’t want to harp on it because it just makes me want to cry. It’s heartbreaking. 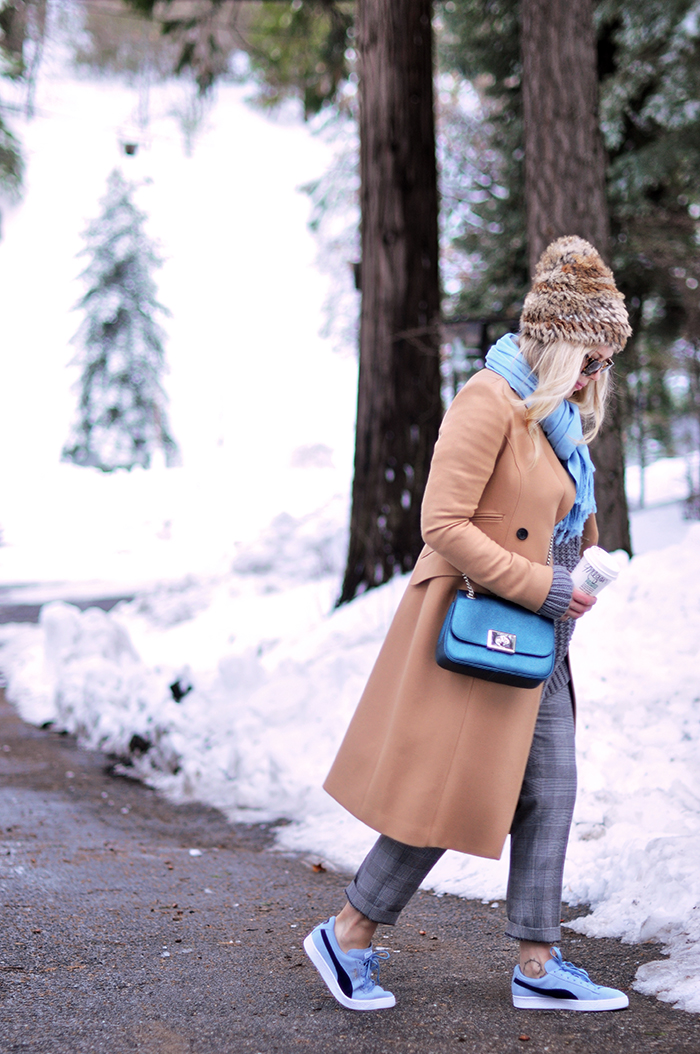 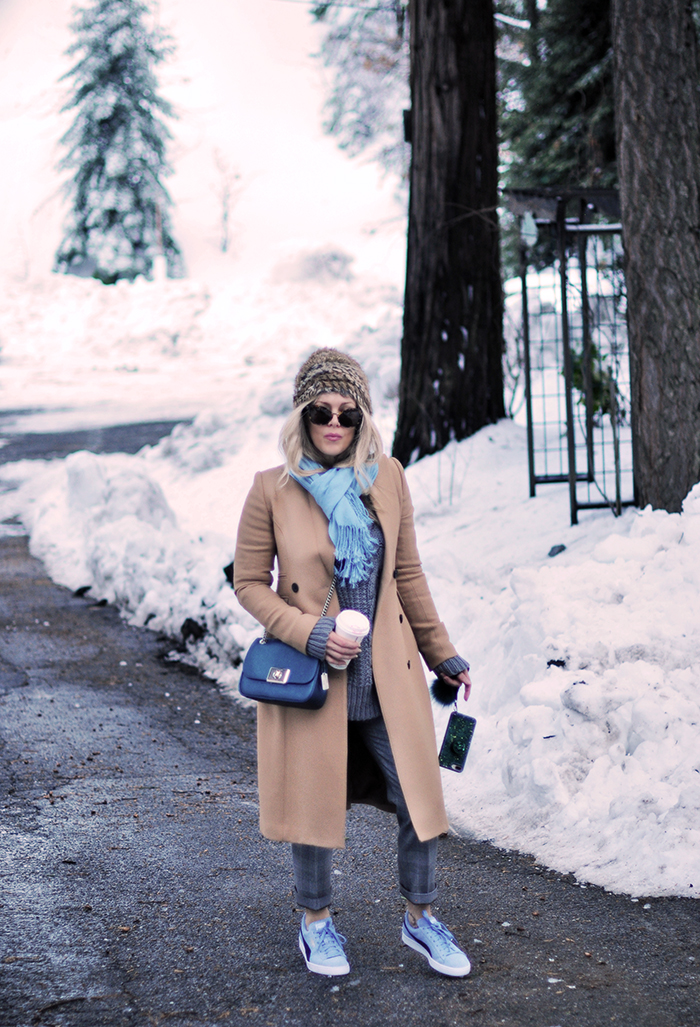 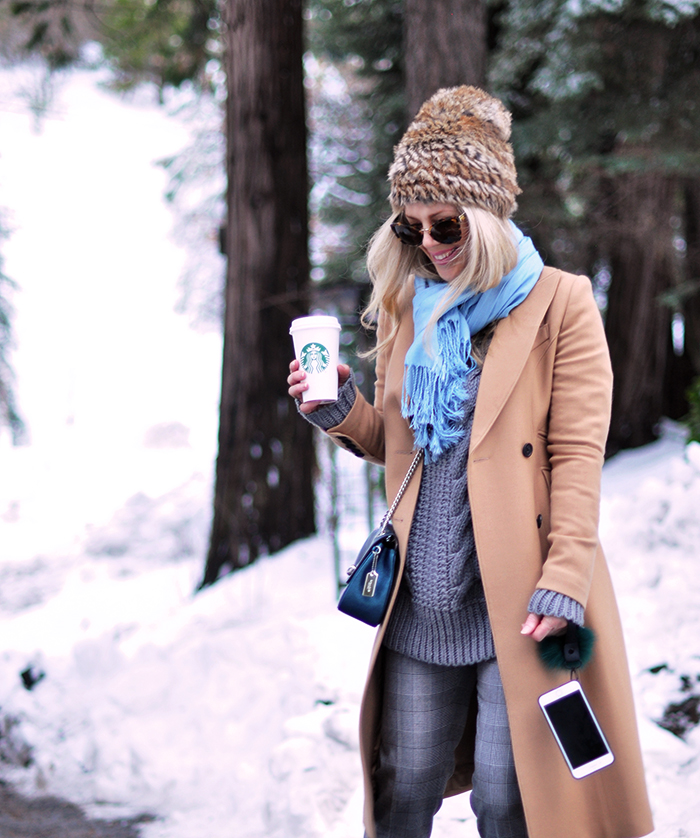 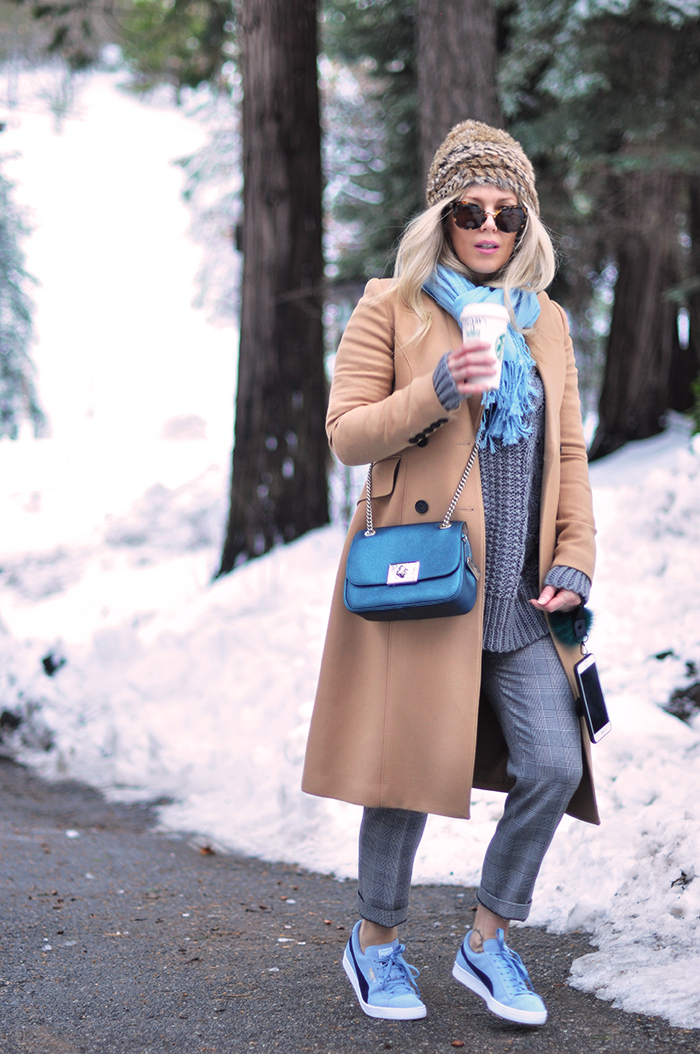 Trends: What to Avoid and How to Work Them Into Your Wardrobe

Fashion trends are fun. They’re new and different and when we’re wearing them, somehow make us feel like we’re part of the elite fashion…