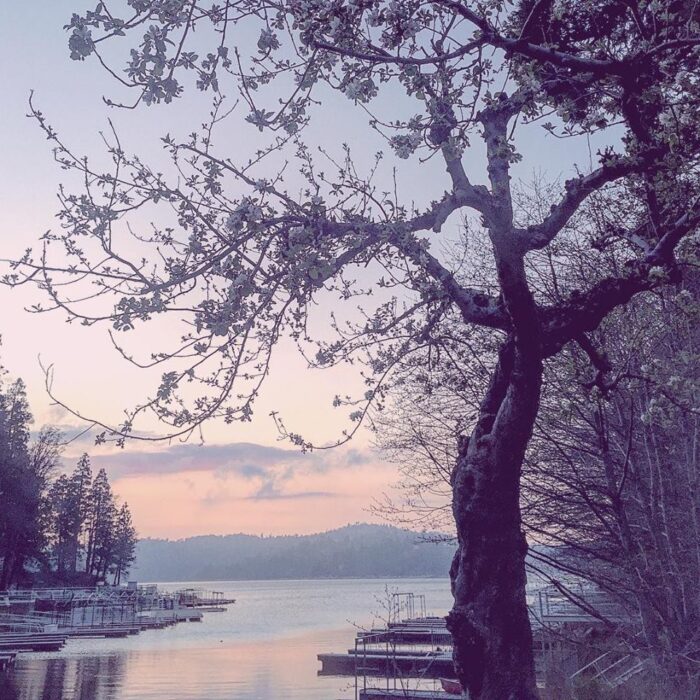 I’ve been sick with a horrid cold/flu for the last week which has been quite a grand and welcome distraction from the stress I have felt over selling my house and the sadness I feel having to say goodbye to it.

I’ve never left a house I was in love with and I find myself wandering around my house lately, slightly numb, looking at little things, like my kitchen sink for instance, in sad and longing ways and saying little goodbyes here and there… and then directly after feeling ridiculously sorry for myself and then realizing it’s not really about the house, it’s about what the house represents; before, middle and after.

In the end, it’s just a house. In the beginning, it was a dream of a promised life, a family and promises from a husband that I didn’t know yet were never to be kept… and in the middle it was pride knowing that my hard work made it all happen, not his… and in the end I feel like I should have known better and been smarter about the entire thing from the beginning.

This is a strange place to be in, and though the anger and hatred for my ex husband grows each time I think about anything that has to do with the house, I know deep down that one day I will be okay, and that all will be okay and that even still, I am truly blessed and grateful.

The only thing I’m lacking at the moment is forgiveness… and the power that forgiveness has in being able to move past the horror and through the grief and stay positive about it all. But we all know that is easier said than done. I’m working on it.

My cold/flu has also allowed me to rest and relax because I’ve had no other choice but to rest, but it’s also distracted me from the terror I’ve felt since feeling a lump in my right breast a week ago Thursday, the size of a big green grape. Green, not red. Which hopefully is a good sign. I don’t know.

I had two more house inspections this week that were as stressful as the rest of this process has been and maybe even moreso just because I’ve been sick and have had to be presentable whilst being sick, which is not easy for me. I have one more tomorrow. In this situation where everything is to be split equally, the cost and stress on my end has been nothing but equal to him literally sitting and doing nothing but waiting for a wire transfer.

Although the combination of being sick and the last season of Game of Thrones premiering last weekend has prompted me to start the entire series over from season one because I stopped somewhere around season 4 I think and have the sudden urge to see it through to the end. Good must prevail. Also, I’ve been sick and so there’s little else to do.

The irony of watching GOT at a time like this, is that it somehow highlights the commonalities in my own life, mostly, and obviously, dealing with my ex, who has actually used the name “Stark” as part of his email address as some way to convince people (or maybe himself) that he’s a “good guy” when it’s so clear that he’s a Lannister.

I’m at the end of season 3 where it seems like every other episode another bad guy wins and good guy dies and through my tears I exclaim I HATE THIS SHOW! and then I start the next episode. As soon as you think there’s hope, it’s slashed in the neck with a sword or stabbed in the heart with an arrow.

And it’s hard not to wonder, does the good guy ever win in life?

I fear the answer is no, not in my experience anyway.

I went to the doctor yesterday to get my lump checked and because I was so nervous my heart rate was off the charts… this prompted the doctor to request an EKG and blood worK and the cough I had prompted her to request a strep test… all of which I did immediately after the appointment. I left with no answers but was at least calmer than when I got there.

I have a mammogram and ultrasound in the morning. At 8am to be specific, which is too damn early, but it’s all that was available and I may as well just roll out of bed and roll on down to the doctors office without coffee and sugar and all the things that get me going in the morning. At least maybe I’ll be tired enough to be calm. Here’s hoping anyway.

DIY // How to Make Tassels & Upgrade Your Boho Bamboo Shades

The Beachy Blues Guest Room is one of my favorite rooms in our house. It’s so relaxing that I use it frequently for meditating…