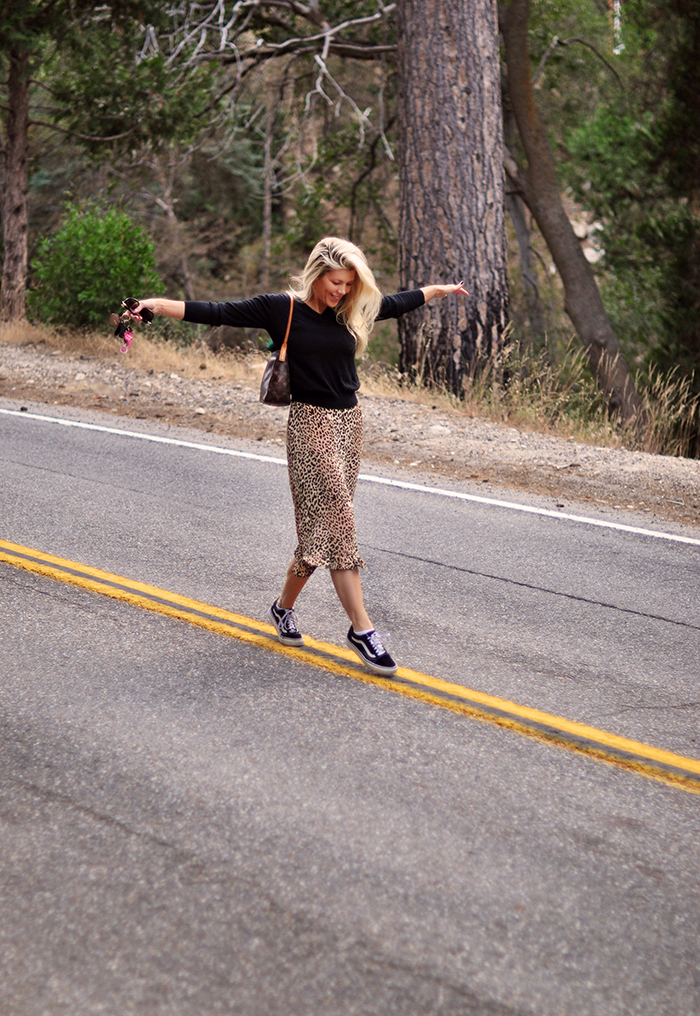 * Title: Halsey – Graveyard…love… It’s crazy when The thing you love the most is the detriment… Let that sink in… When the hand you wanna hold is a weapon and You’re nothin’ but skin… They say I maybe making a mistake.

I feel like I’m in a bit of a weird place mentally. I’m not sure if it’s this cold I’m fighting, the time of year, or the two root canals I am in desperate need of (but can’t seem to get taken care of up on this mountain)and worried they are infected and slowly killing me OR (and I hope this is the answer) if there’s possibly just something weird universally going on and I’m not alone in this feeling. Anyone…?

The feels are that I’m doing too much but not nearly enough. I feel like I should be doing more. I question my worth and my careers and my businesses and wonder how I can feel more satisfied while also helping others more and that my efforts are not as grand as they should be… that I’m thinking too small and want to make an actual difference. And then I think well, who the hell do you think you are anyway? Why can’t you just live your life? Who says you have to make a difference?

But shouldn’t we all at least try to make some kind of difference and leave the world a better place than when we arrived here? (And don’t we feel the best when we are helping others?) But also, that’s a bit overwhelming. So in other words, my head is racing lately and I can’t seem to slow it down… and as I try to be aware of my moods, it’s anger and sadness that are bubbling beneath the surface like my tears.

I have been diligently doing the new guided mediations by Deepak and I love them. I do actually feel empowered listening to them… or at least, I think about empowerment more and what that means and how I’ve failed in the past and how I can succeed in the future for not only myself but for others too. 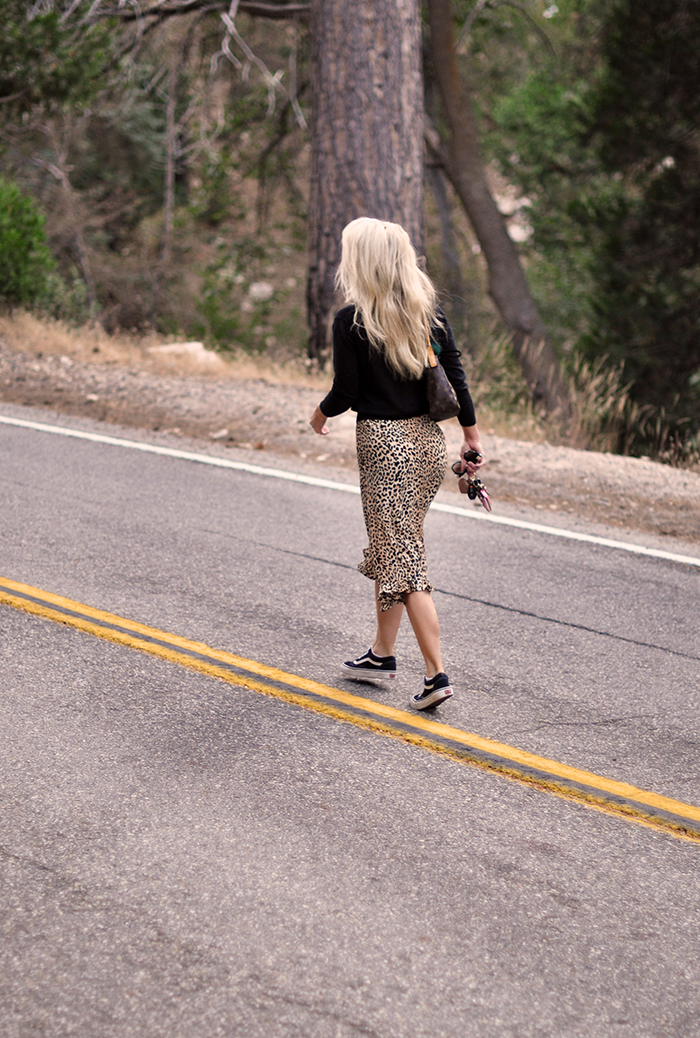 But back to my root canals for a minute, and my near-weekly dentist appointments since June of this year, which are exhausting, to say the least, but the fact is, I ruined my teeth in the last few years by eating far too many Riccola cough drops. And the blame is all on me and not on the brand itself. I am an idiot. I somehow became addicted to sucking on those cough drops thinking they didn’t have as much sugar as regular candies did and that they weren’t bad for my teeth. It is my own fault, but I relied on them…

I’d suck on them back to back as a means of quelling mild anxiety and it worked. But in the meantime, they ruined my teeth. Like RUINED.

I went to my normal dentist in June and left with a $13,000 quote for all the work that needed to be done while also feeling like some kind of a crack addict due to the response the dentist gave me. WHAT HAVE YOU DONE!?!?!? He asked me, with the most judgmental look you can think of. . . uhhhhhh . . . I had no clue. Until it dawned on me, RICCOLA.

Last April I began getting this horrible aching jaw pain as I’d try to fall asleep at night that would wake me up in tears unless it kept me from sleeping all together. Literal SOBBING TEARS. I’d never experienced pain that brought me to tears that wasn’t also accompanied by, uh, I dunno, FALLING DOWN. But omg THE PAIN.

I blamed the pain on the stress of selling my house and a possibly new stress coping mechanism I had adopted without realizing, clenching my teeth. It wasn’t until I sold that house that I could actually afford to go to the dentist and luckily the hygienist cleaning my teeth told me that there was a dentist up on the mountain that took my insurance, which was a huge relief because even though I had sold my house, I surely didn’t want to spend $13,000 to be tortured by mouth to fix my teeth. I paid $380 and walked out the door and never returned.

I began going to a different dentist, which has been so amazing that my dental anxiety has actually quelled a little –but they don’t do root canals, and of course, I need TWO now.

Originally, I needed one, but since it wasn’t causing pain, I didn’t start with it. Instead I went to another dentist to have a crown replaced, which has now turned into a protruding bubble on my gemline aside from the tooth that is infected which now, of course, needs a root canal as well. I’ve called every dentist on the mountain and no-one will touch it because I have a curved root.

I try to avoid dentists down the mountain to avoid the anxiety that comes with dental appointments. My theory is (and it seems to work) that if the dentist is 5 minutes away, I don’t have time to get all stressed out and anxious about it, but being 30mins to an hour away gives me all kinds of stress.

The earliest appointment I could get was for November 26th, which I took, but there’s another dentist who takes daily appointments who you have to call in the morning to see if they can fit you in. Anyway, long story short, each day I go without fixing the situation creates a little more anxiety, and of course, the fear of death by mouth infection sets in. I don’t dare google it or I will for sure be convinced I have cancer and I am actually dying.

In the meantime, I’ve had to learn new coping skills when I feel that slight urge of anxiety kick in which doesn’t involve popping a Riccola in my mouth, and that has been tricky. It’s not that it’s intense anxiety, I basically kicked that back in 2014 with meditation, but those little old fear thoughts randomly fill tiny dark crevices of my mind and shake me up. If I catch them in time I can fight them by saying (or thinking, rather) THAT’S NOT WHO I AM ANYMORE, which usually does work pretty well actually, and I have found tiny sugar free mints from Starbucks to help when I’m really in a mental pickle, but I still eat them sparingly.

To get back to the point, I’m in a weird feeling zone and I’m not sure what the hell it is. I’m just hoping Mercury is in retrograde or some shit like that because it would be really nice to just sigh in relief, throw my hands up and blame something much larger than myself.

Though I know that only works temporarily. Change in some form or another is usually the only way truly out of the dark mental woods… and it’s something I am going to have to do for myself. 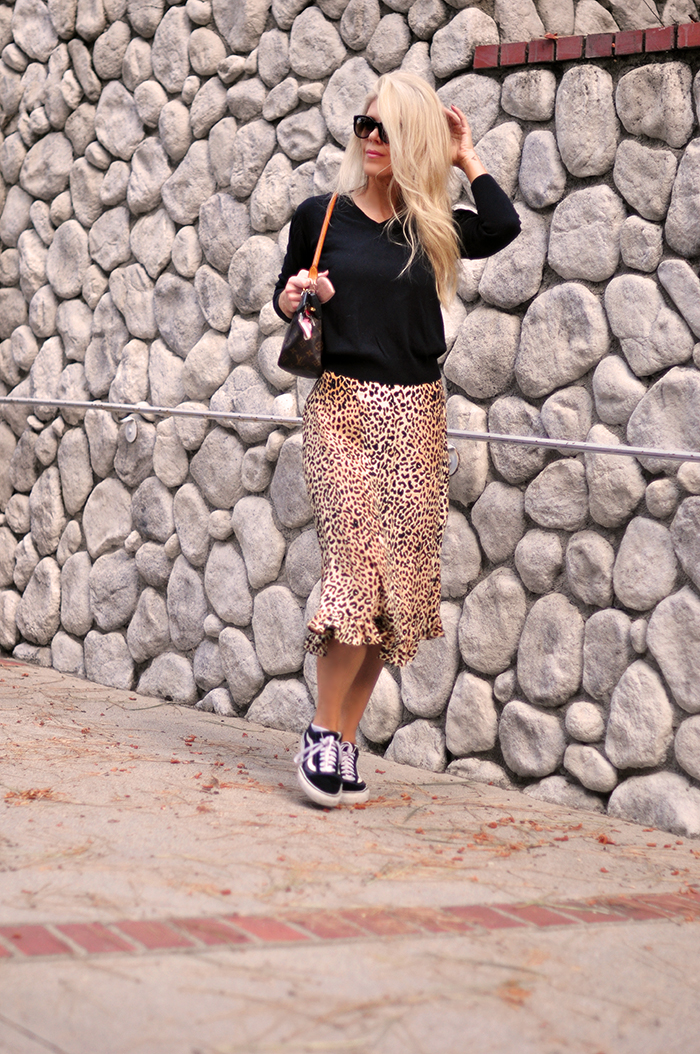 I think we shot these images in August… because it’s far too cold to be wearing this now. 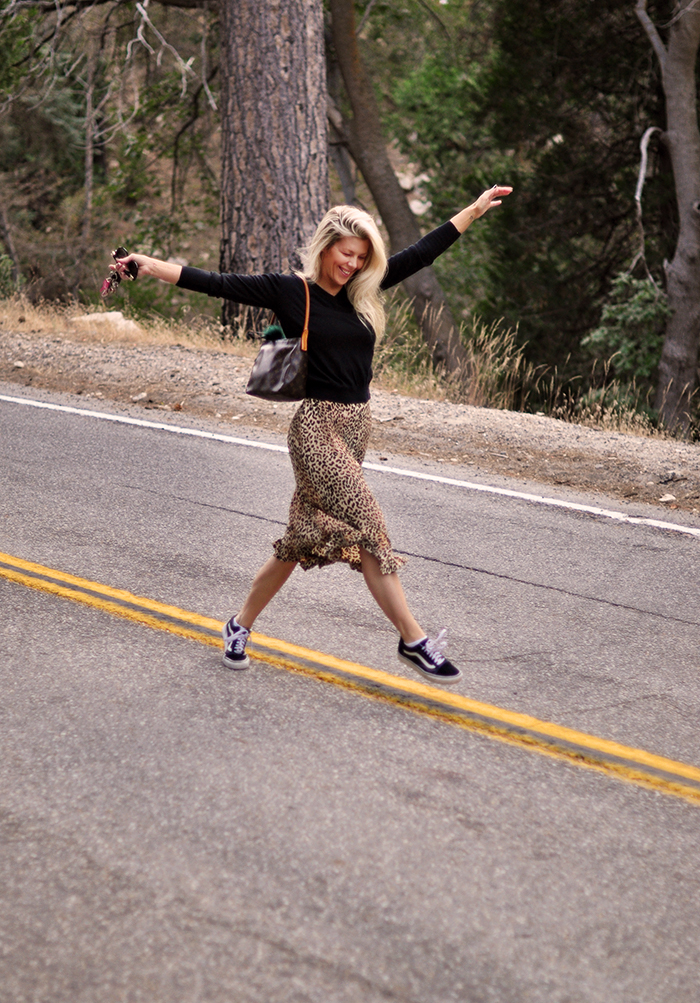 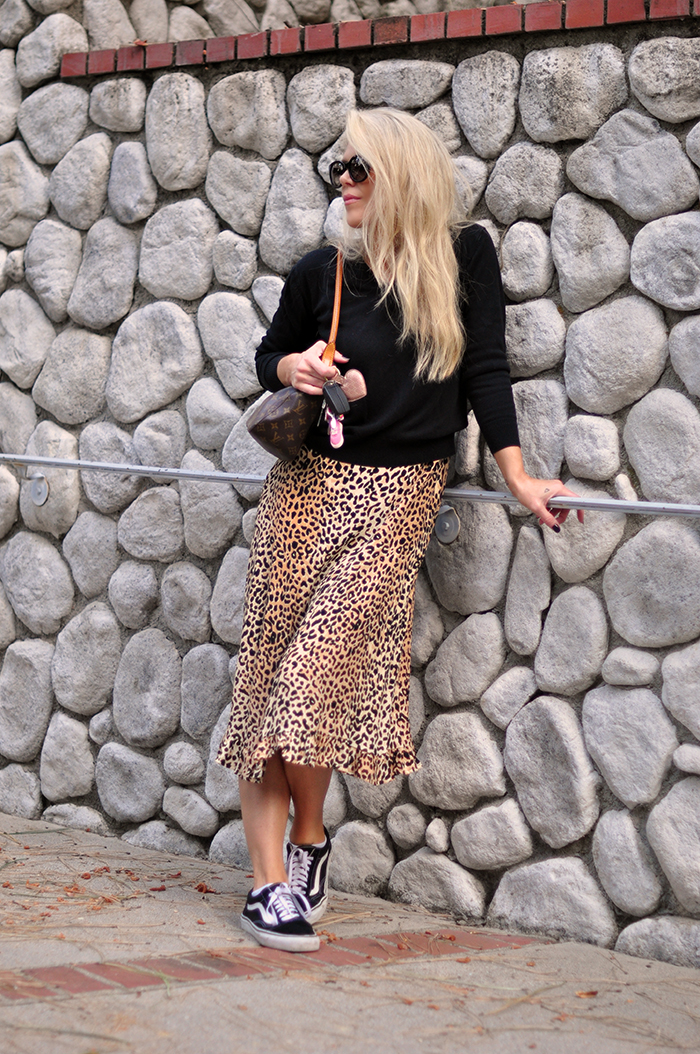 Also… I’ve switched servers (read this post for more info) and things are a little off, but I’m working on fixing it all and hoping to redesign soon!

*Photo overload today …apologies, but I liked the colors so much.Also, is it just me or does that tree look like a woman’s lower…