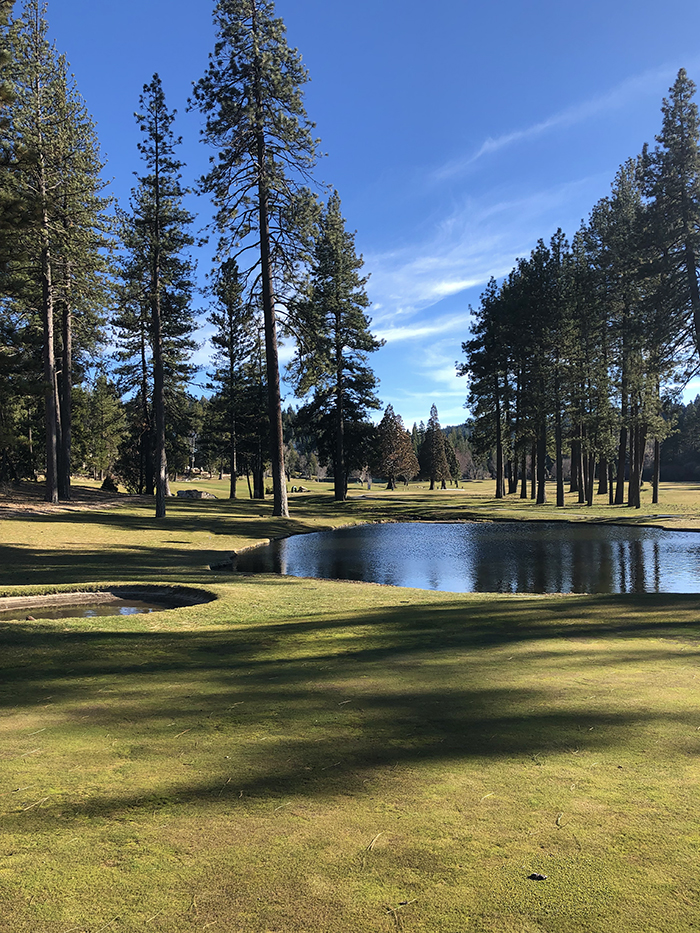 I seem to have been on a wild ride of emotional turmoil lately, but as the dust settles, the picture is getting clearer and the view is getting much, much nicer.

I feel like kicking myself yet again for not only lacking patience but for doubting the Universe (as we all do in challenging times) because yet again it has proven itself as a magical and wondrous infinite being wherein we all seem to be part of a much bigger story. Though there is by far, so much work ahead of me… with relationships, situations and mostly, with myself, it almost feels like the clouds have parted and the path has presented itself… Finally.

Am I getting too ethereal here? Probably. But as often as I’ve spoken about trusting your struggles and how everything is happening exactly as it’s supposed to and how in retrospect life tends to work out for the best regardless of how much we worry about it, alas, I am still human. And I still worry. In fact, I’ve been worrying for almost 3 years now about what is going to happen with my house, resisting the idea of selling, fearing my future instead of anticipating it (well, I go back and forth with that one) and just digging my feet in the ground when it has come to all matters of my living situation.

I didn’t want to sell my house. Beyond just loving it and the location, there are so many emotional ties to it, and as someone who generally doesn’t attach sentimentality to objects, I attached what seemed like bags full of luggage to my house and was holding onto it tightly.

A few of the resisting feelings had to do with my now ex-husband, who has put very little into this dwelling and because I live in California, law states that he deserves half of it, even though to me, and it probably sounds petty, but half is nowhere near what he actually deserves.

I also had a lot of pride of ownership in this house, not visually-speaking, as in keeping up appearances and mowing my hypothetical lawn, but in the fact that I alone put the downpayment on it, paid for every single mortgage and tax payment on it, upkeep, maintenance and the little additions, and have been responsible for it from the beginning. It felt like a HUGE accomplishment for me… and to be forced to not only part with it, but to give away half of it to someone who doesn’t deserve it, was a really hard pill for me to swallow.

The fact is that we both worked and had good incomes and we both shared our living expenses, which, in turn, allowed us BOTH to save separately (advice: never get a joint account. keep that shit separate… unless it’s an ADDITIONAL account where you both save – keep your original bank account in your name only -side note: after my ex left, he drained our joint account without telling me and I got nothing – imagine if that was my ONLY account.) but I digress… We were both good savers. But I saved income that I actually earned from working that went directly into bank accounts and he saved cash. And unless you have ALL OF THE CASH, you have to get a loan to buy a house and you can’t get a loan from a bank with cash.

The bottom line is that aside from the 10K he paid for escrow fees and the 5k he paid for the new air conditioner, I paid for it all. Regardless of his ridiculous reasoning, my calculations show that he deserves a sum total of about $15k-20K minus half of whatever was in the joint account, which would actually probably put him in the negative or at least at zero. And after I spent 64K of my savings on the downpayment (made every payment and paid every bill from MY account), I worked so hard the first year we lived here just to be able to save and grow my bank account back to almost the same amount I had prior to buying the house – and I did it ALONE. Once we moved up here, he did not work. I supported both of us – ALONE.

But he can think whatever he wants. The fact is, now is the time that I have to sell it. And up until last Friday, I was still trying to find any possible way out of that reality.

But everything changed last Friday and suddenly doors were opened and opportunities were flying in and the fear of selling turned to excitement to finally be able to move on and not fear my future.

By Saturday afternoon I had a realtor walking through my house advising me on the sale of it.

And finally I felt like I could actually breathe again… and though it’s also been completely overwhelming, the fresh air is quite nice.

I won’t go into details yet about my future because I have seen in the past when I have spoken about such things before they were a true reality, they seemed to fall apart (hello 2011 book deal and DIY show)… and so, when the time comes, I’ll share more but I will say that the possibility of having a view of the golf course is probable, something I mentioned that was growing on me in a recent Sunday House Crush post. And though it may be a rental for the time being, I am NOT doing it alone. And that actually feels really good to say. It may only be temporary, it may be for a lifetime, but only time will tell… and work. lots of work. But it feels like new work instead of the constant mental fight I’ve been having with my past, so I’m interested in seeing how much free mental space it clears up and what positivity and creativity grows from it.

So now I am in the process of finishing removing my ex’s stuff from the premises via donation (because I literally cannot be bothered trying to sell it any longer AND I have about a week to get it all done – for those who just stopped by, yes, he left everything behind except his Xbox) preparing the exterior and cleaning out my house for it to be photographed next week and listing it for sale before the end of the month… ALONE. It’s bittersweet still, but for the first time also feels a little liberating.

I’m sure once the house sells, my ex and his new girlfriend will be ecstatic knowing that they can finally begin their new life on the back of all my hard work… but that’s their burden to bear now and I just have to figure out a way to let it all go. And I will. I am.

It just feels like I have options now for the first time in a long time… and for the first time I walked back through my front door today after being out and had an overwhelming feeling that I was walking into my past instead of my present.

And for the first time I felt ready to sell it and let it all go. And I will. And I am.

Help: Who Makes These Mules/Clogs?

Since spotting these amazing mules/clogs on Leigh {of JKL Design}’s blog yesterday, {photography by Zoey Grossman} I CANNOT GET THEM OUT OF MY MIND….