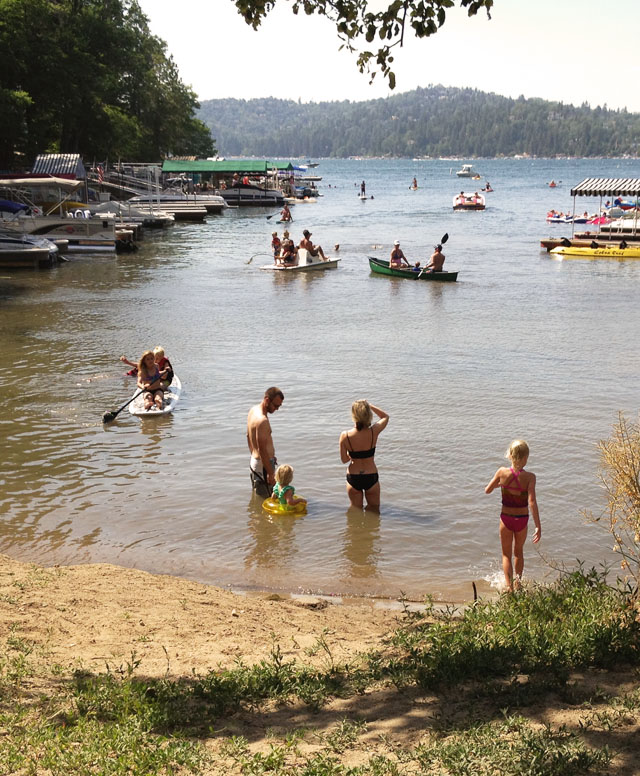 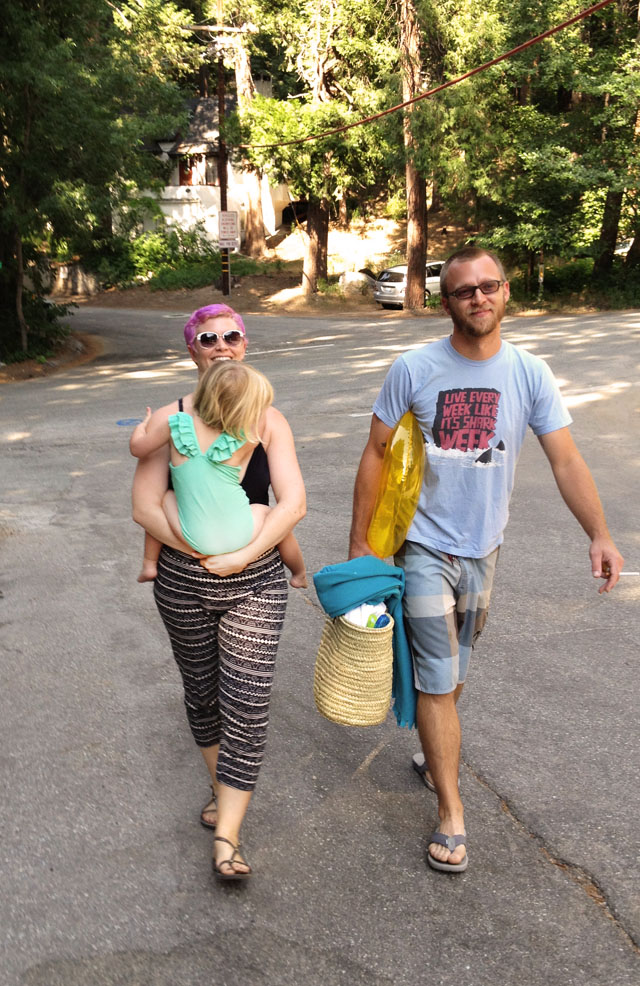 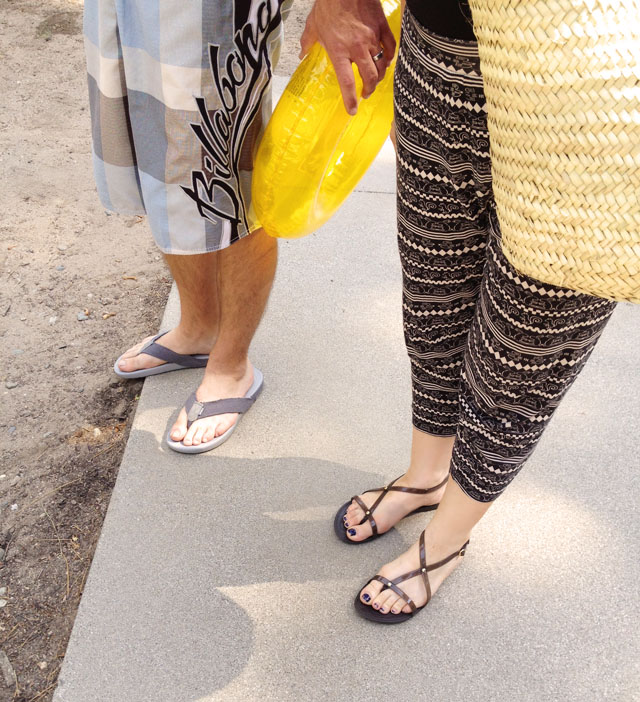 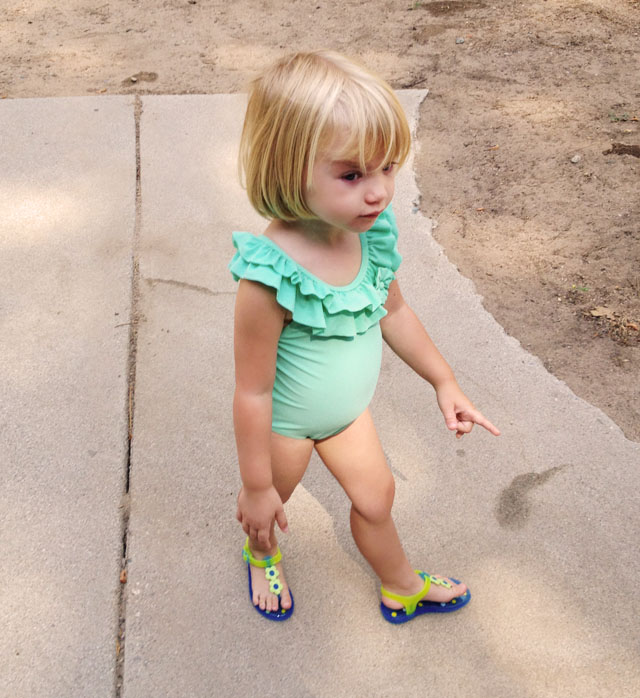 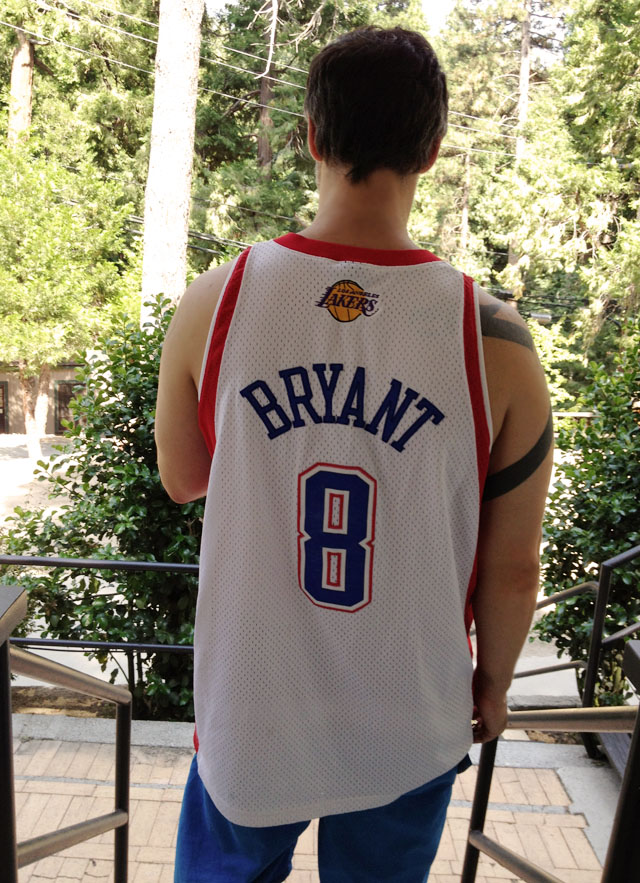 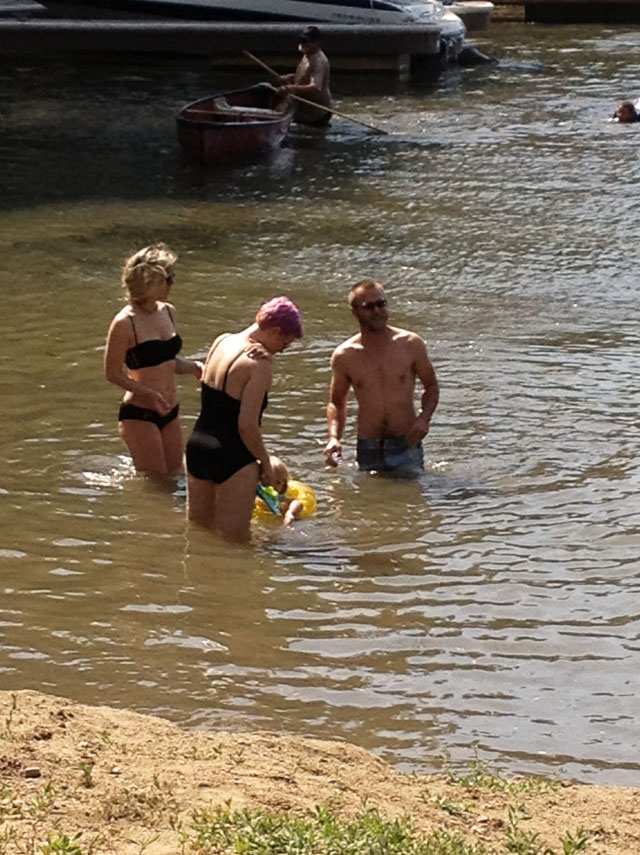 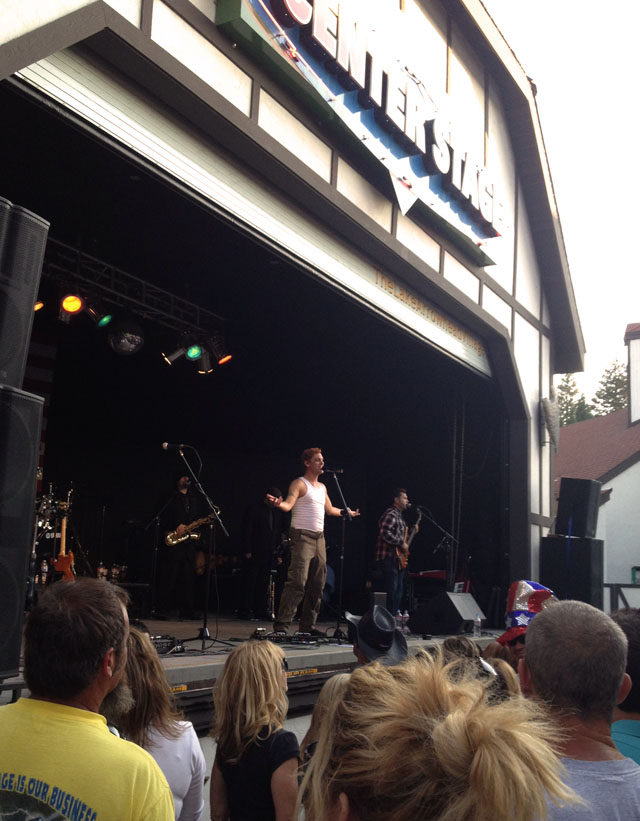 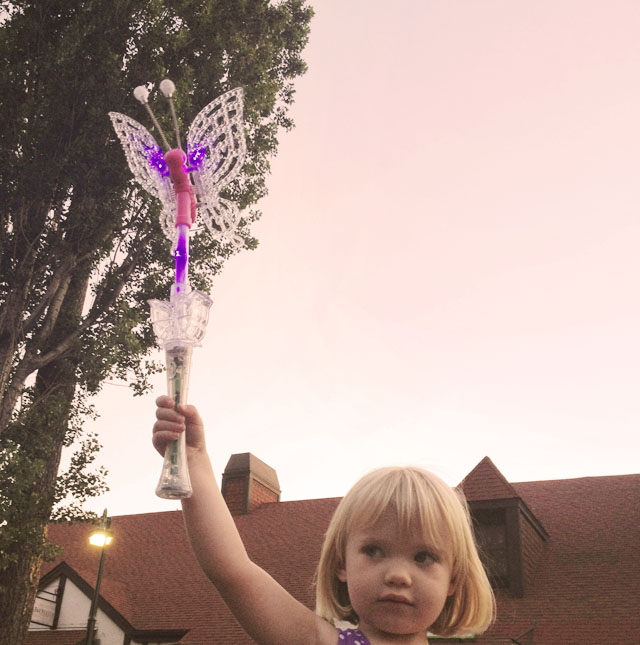 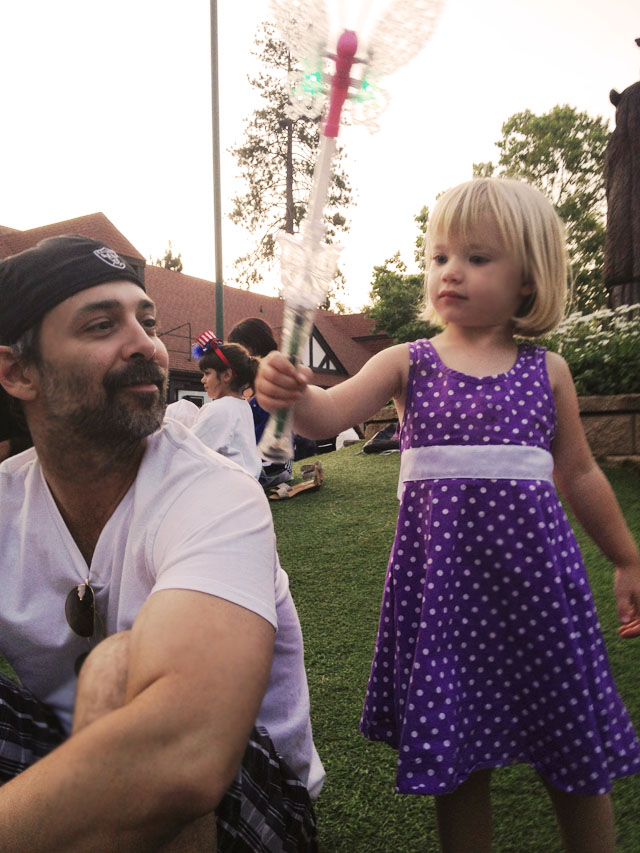 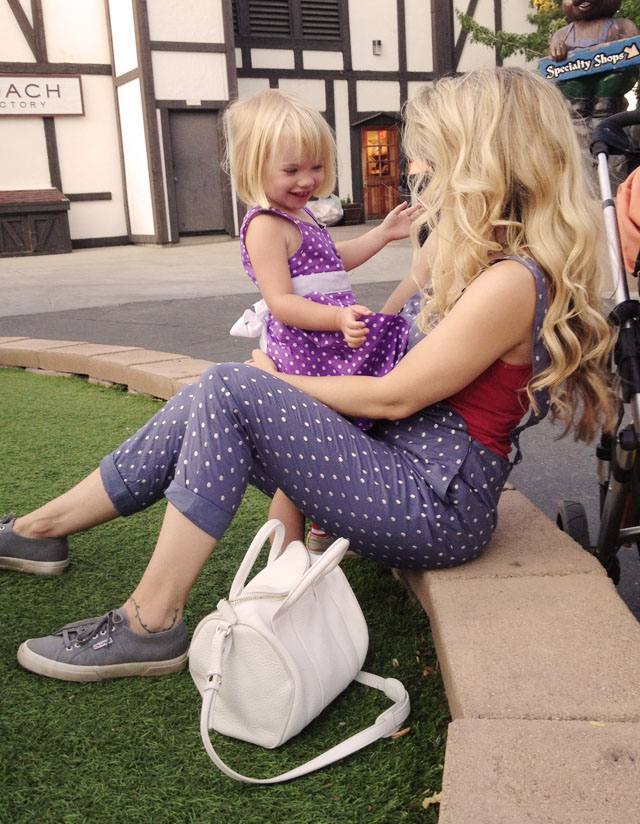 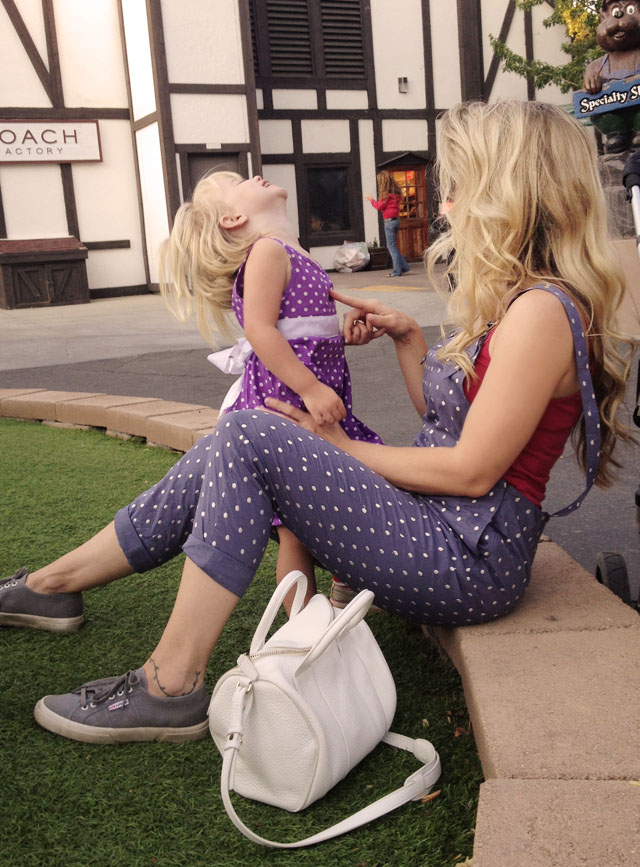 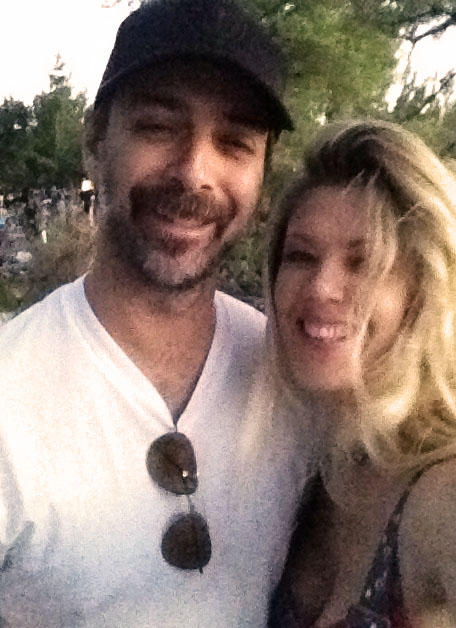 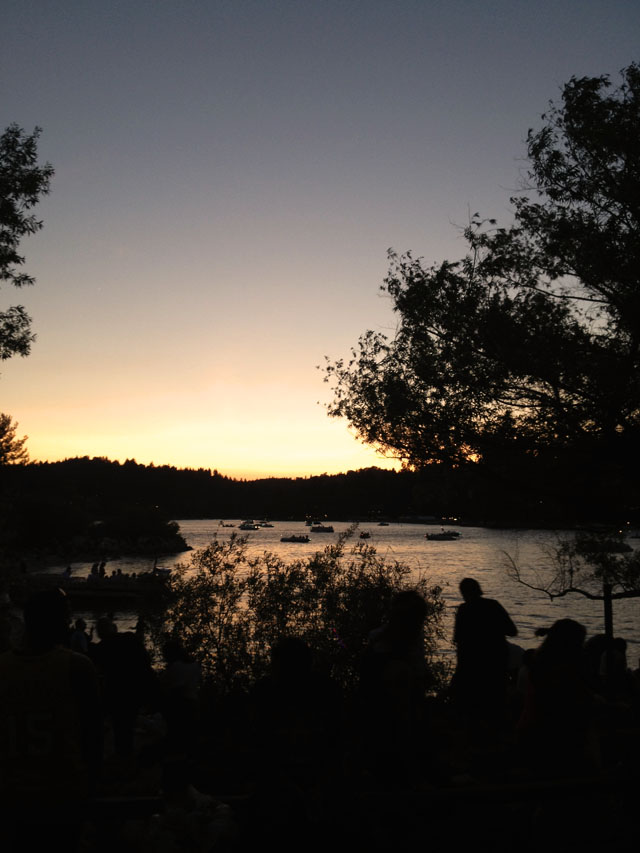 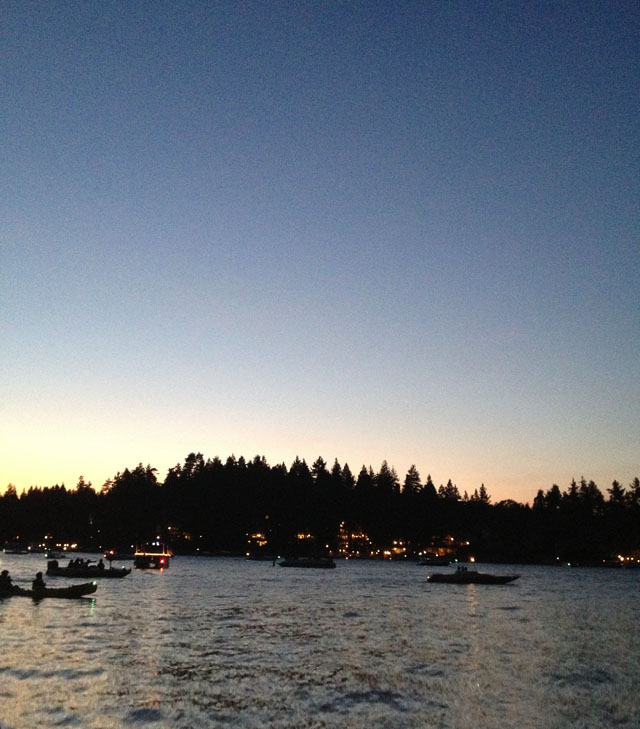 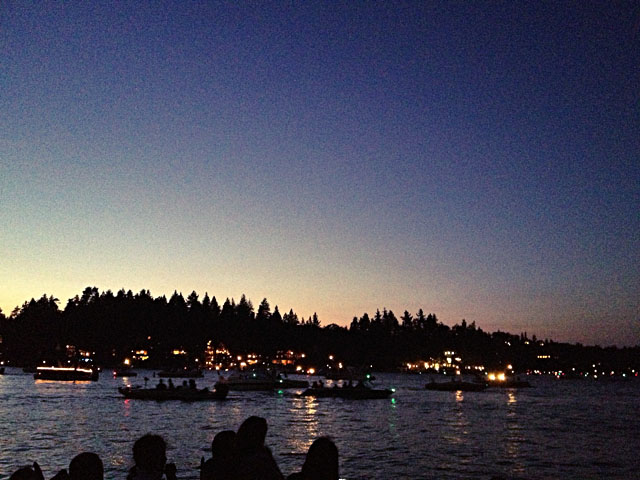 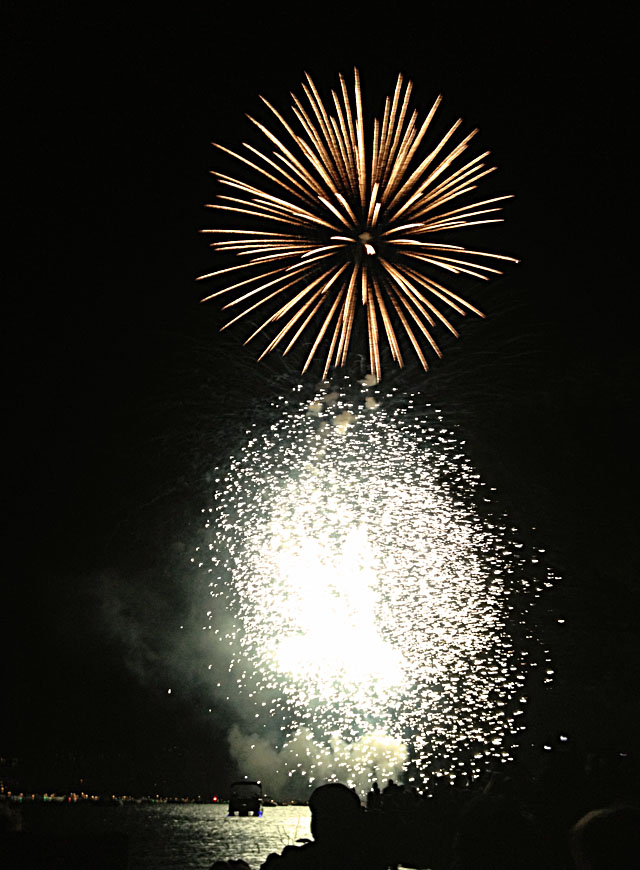 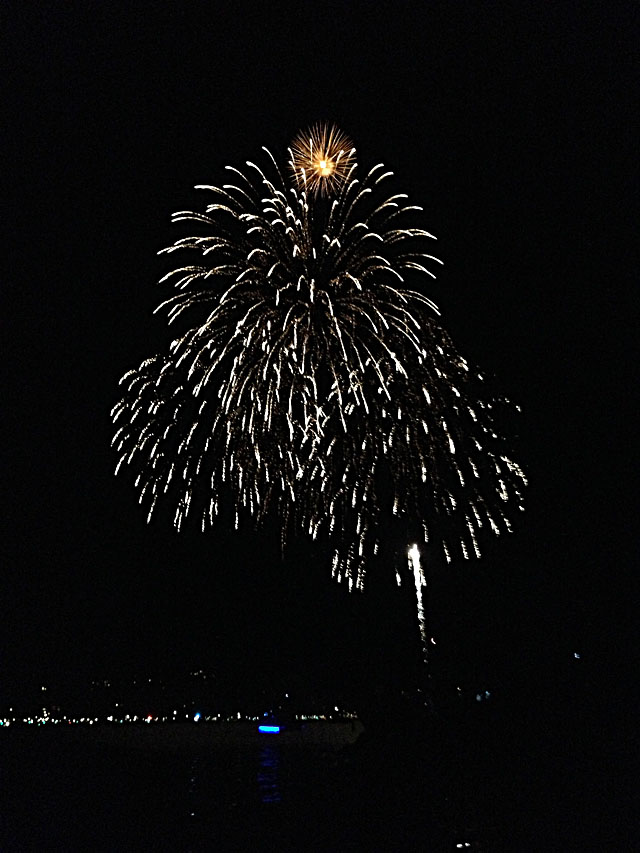 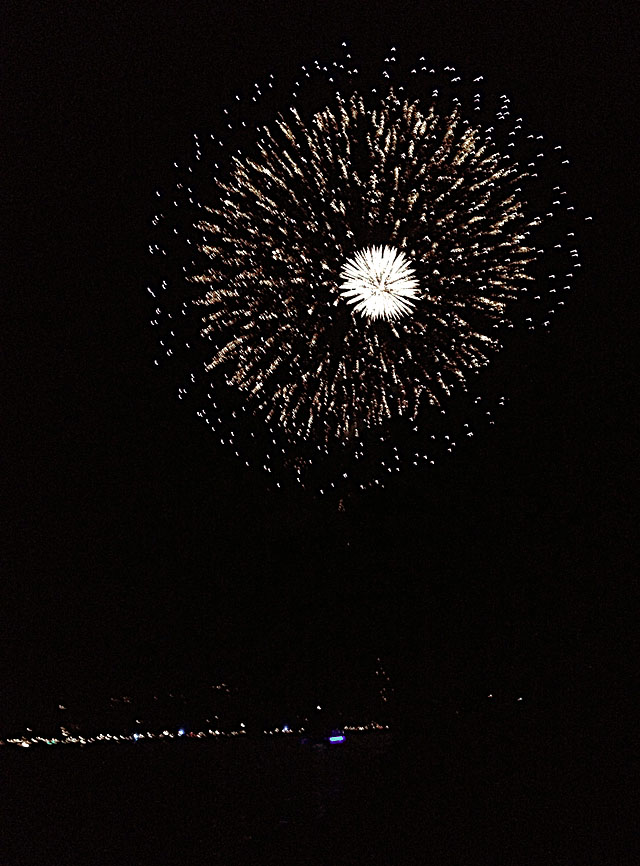 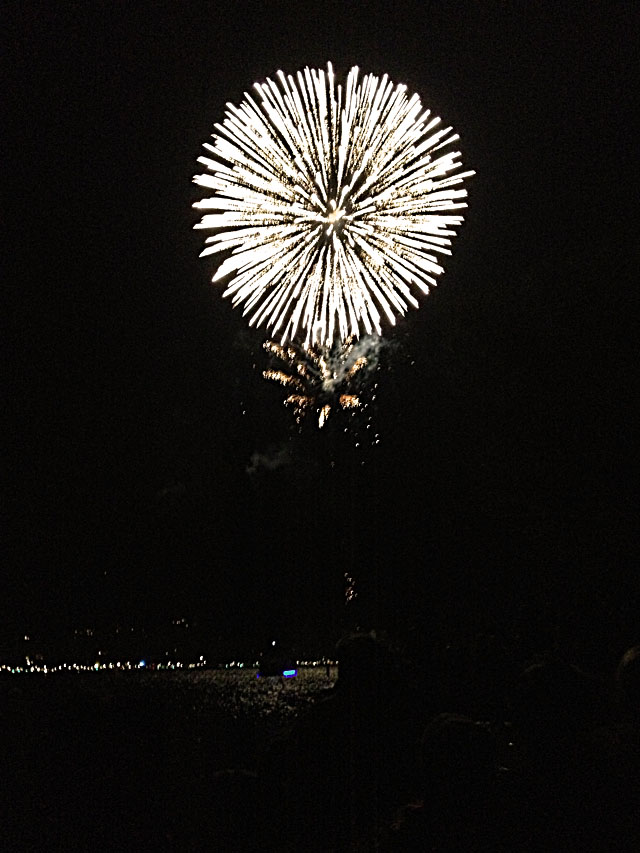 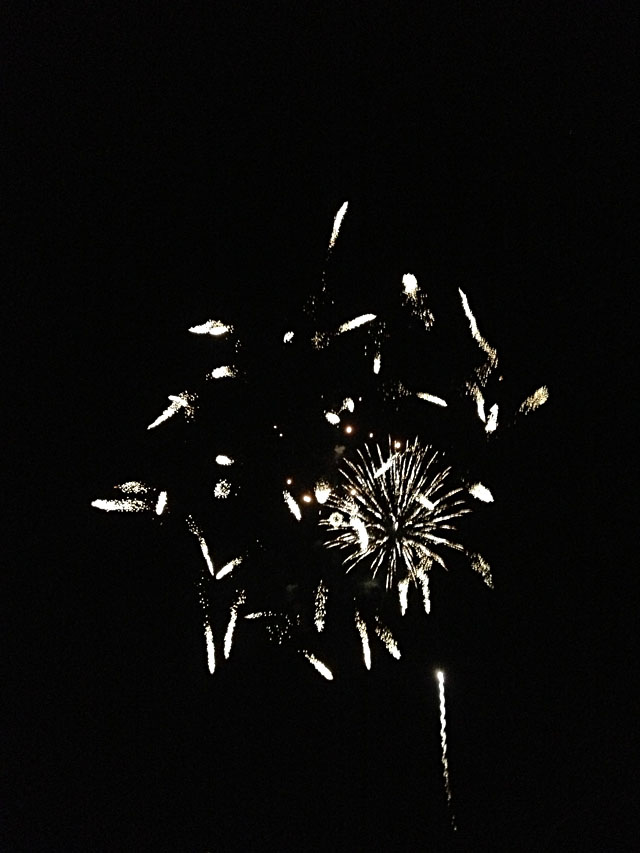 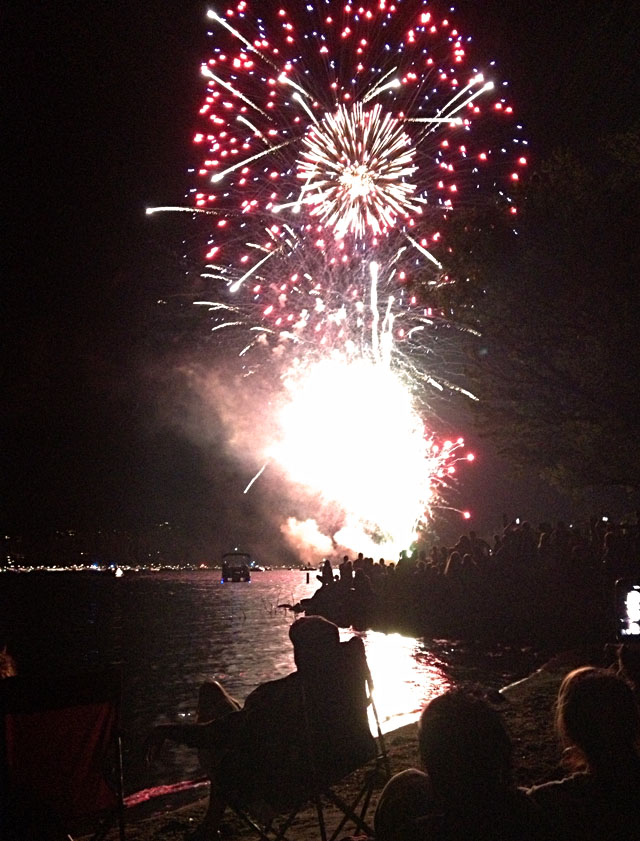 My living room/great room {I never know just how to refer to it really} is an ongoing project of decorating and redecorating, as many…