I thought I’d try something new this week and rather than tweet every ridiculous thought I had, I’d write it down in the notes on my iPhone and share it here in a post along with things I’ve found and loved on the internet as of late. It’s easy to get lost in a sea of social media from Twitter to Facebook, Pinterest to Instagram, so I thought maybe having it all in one place could be a fun little feature right here in this space. Besides, it will help me clear all this clutter off my desktop.

Maybe weekly is too much, but every other week could work? I’ll let you be the judge. 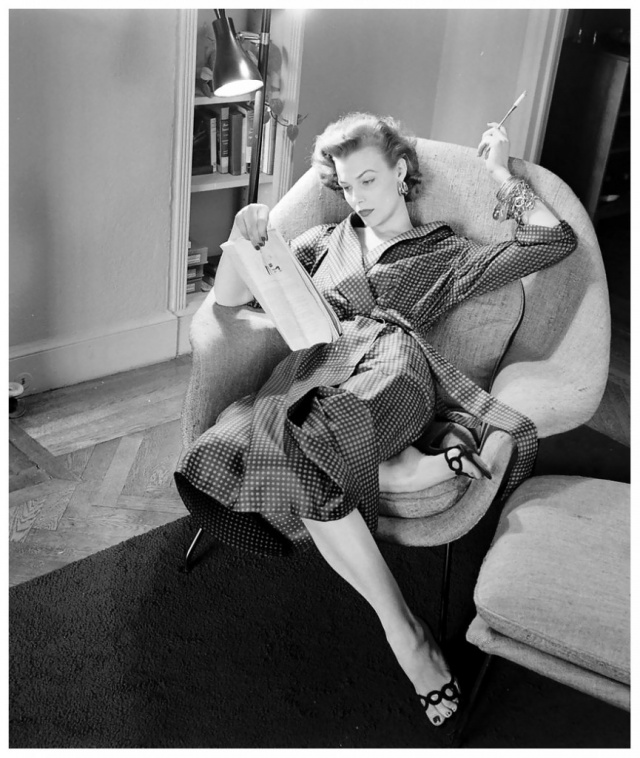 1. Why do I always think back on all that I’ve done wrong instead of how much I’ve done right?

2. I cannot get through a single episode of Downton Abbey without falling asleep. I’m on episode four of Season 1 and I honestly haven’t made it through a one. Should I keep trying? Does it get better? AM I THE ONLY WOMAN ON EARTH WHO DOESN’T LIKE THIS SHOW?

3. I miss Sex and the City… I realized the other night while watching a SATC marathon.

4. It drives me crazy when a woman refers to loving her “it bag” because it’s so functional. A canvas backpack is functional and it costs about $34 dollars. Stop lying.

5. Farts are always funny… I thought while watching The Whole 9 Yards, giggling as I was trying to fall asleep.

9. Sometimes I think I’m as big of an asshole as Seth MacFarlane. And sometimes I’m totally okay with that.

10. I don’t think anyone understands just how great it is to be young until they’re old.

11. Just because you win an argument doesn’t make you right.

13. I’m thinking about cutting my hair… like a lot.

* I am LOVING this spectacular shoe collection by Alexander Siradekiana : From Russia with Love via The CoF

* This list of 25 Spiritual Lessons is nice to keep on hand for those days that are rocks rather than diamonds.

* Love this group of photos from LIFE magazine 1945 shot by Nina Leen, one of the first female photographers to shoot for LIFE {& from which the fabulous black and white photo above came from}.


* I LOVE this TedTalk Violence & Silence by Jackson Katz, Ph.D at TEDxFiDiWomen because it was phenomenal. I honestly am so happy it was given by a man, and a passionate man at that, because it would be regarded as a gender issue and tossed out had a woman given it. It’s worth the watch, really. It’s fantastic.

And last but not least…

* I’m so so SO excited for the Return of the Bluth Family with all new episodes streaming at once on Netflix on MAY 26th. I CANNOT WAIT!!!