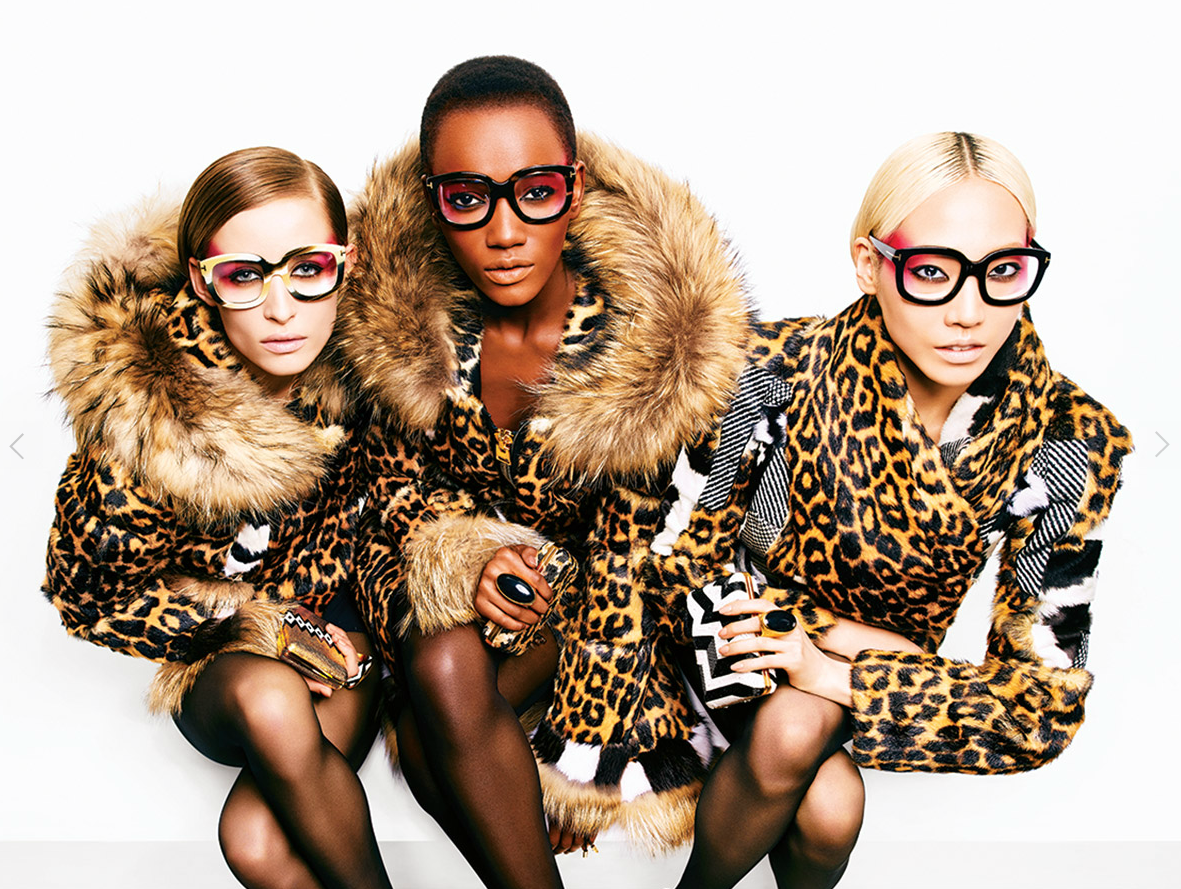 After a few months of achy, tired, watering eyes that have more difficulty focusing than ever before, I made an appointment with the Optometrist hoping to find a solution. And low and behold I am not crazy… well, that’s to be determined, but I now have an answer to why my eyes just aren’t the same as they used to be. They’re 37 years old, and they’re tired. But beyond that, I have a slight astigmatism in each, which I’ve probably had for years, but my extended computer use forces them to work a little harder than they need to. And though my vision would pass the DMV {20/20 & 20/25), I’m getting glasses to wear while I work at my computer. I get them in a week and I can’t wait to see how they change the way my eyes feel after a day of working with them on.

In other, related news, my vertigo is relatively gone. yay. 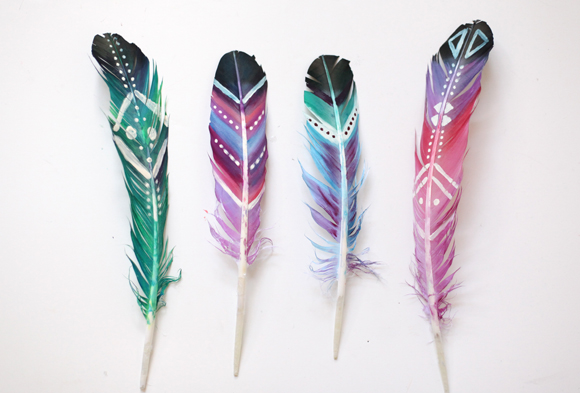 This short video titled It’s Not About the Nail hits the nail on the head. Watch it below.

It’s Not About the Nail from Jason Headley on Vimeo

What I’m Wearing* Black and white striped sweater courtesy of Jigsaw London… and I am in love. * Vintage denim Wrangler button down from…