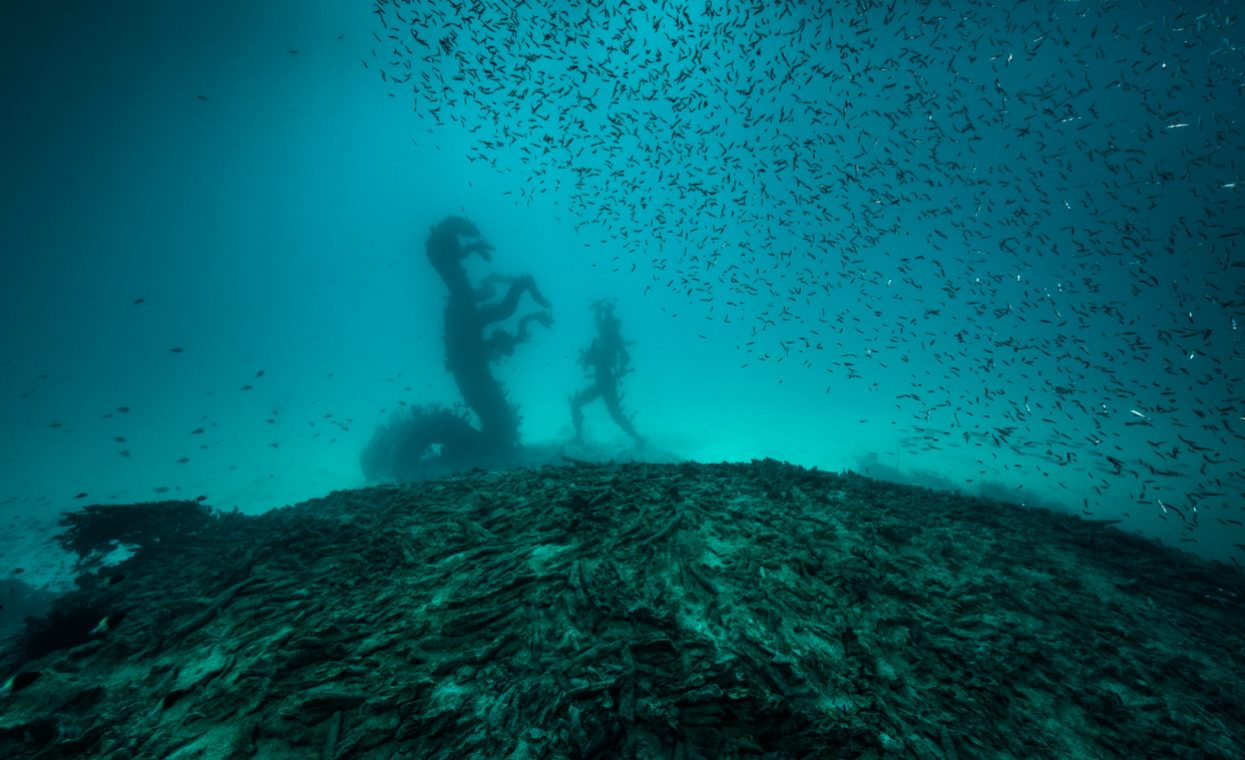 I watched Damien Hirst‘s documentary for his last exhibition in Venice, Treasures from the Wreck of the Unbelievable and was in complete awe.

I wasn’t aware the exhibition was already a now past event, somehow it escaped my radar, but when I saw the documentary under new releases on Netflix, having no idea what it was about, I settled into the corner of my couch with my dogs last Friday evening and watched it.

‘Treasures from the Wreck of the Unbelievable’ charts the story behind Damien Hirst’s most ambitious project to date. Almost ten years in the making, the eponymous exhibition was displayed across the Punta della Dogana and Palazzo Grassi in Venice from 9th April – 3rd December 2017. Hirst collaborated with director Sam Hobkinson and producer Nicolas Kent to chronicle the exhibition’s extraordinary backstory; the discovery and excavation of an ancient shipwreck.

I was captivated by the movie every step of the way. There were a few things that stood out and had me questioning the authenticity of it all but I wanted to believe. And I did believe.

I won’t give away anymore, you should watch the documentary for yourself, as I did, and then learn about it later, because it was beautifully astounding and done really well, if nothing else… or maybe you were lucky enough to see the exhibition in person, and if so, how did you like it?

While researching it in the days since, I found and listened to this this video critic of the actual exhibition (not the documentary) back in April 2017 by Eric Wayne, who is not entirely fond of the artist or his work in general, as far as I could tell. And while he made solid points about the exhibition, he was mostly upset by the fact that the art was not created by the artist, but only the idea was crafted by Hirst while others actually made the works of art without acknowledgment (which seems to happen often in the art world).

I find the pieces incredible, yes, partly unoriginal, but littered with the coral and barnacles, they become something entirely different. I think the exhibition forces you to think about what is real and what isn’t and why we as a culture might be so enamored by certain objects or events that we place meaning on, when there’s possibly no meaning at all.

For me, it did all the things I think art is supposed to do… moves you. makes you think. makes you ask questions. possibly changes your outlook on certain fixed ideas you may have about life, etc.

But I can see how another artist, especially, would be outraged by it. Just like when someone in my field isn’t authentic, when we expect them to be, we feel fooled, lied to, and then outraged by it – especially when we pride ourselves on being honest and communicating the truth.

But why does that bother us so much though?

Well, nobody wants to feel like they’ve been fooled. Nobody wants to admit when they’ve been duped by something. And then we get very defensive protecting our own beliefs and opinions on what we believe is right or wrong with it all.

But who cares if we fall for it? Does falling for it really make us stupid?

I don’t think so.

The truth probably lies somewhere in the middle, in the gray area, but maybe there’s no truth at all and maybe it doesn’t matter at all?

I mean, when you really think about it, who cares? It doesn’t actually matter at all… the only reason we find any fault with it is because we are personally offended by it in some way. But that doesn’t matter either.

But why take it personally?

I have now been utterly consumed by and with Damien Hirst’s documentary and exhibition for over three days. I found it even MORE exciting to think that maybe it wasn’t real after thinking it WAS real. It made me even more excited to delve into the brain of this artist thinking about HOW he created this entire thing? HOW? And to me he pulled it off. I’m fascinated by it!

What I gained from it was that he simply wanted to create this as art and he had the audacity to do it and pull it off in such a grandiose way which made people contemplate if any of it was real at all?

And so what is wrong with it? Nothing at all really. 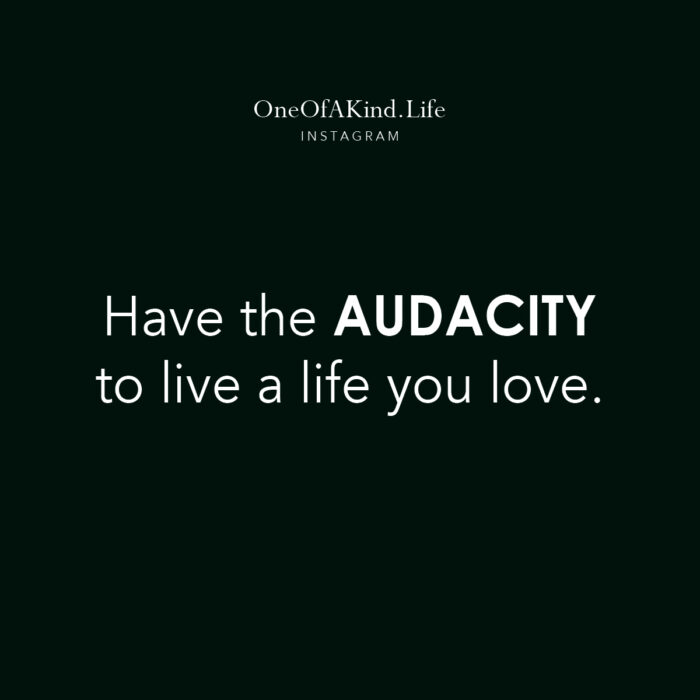 If the answer is no, have the audacity to change it.

Start now. Even if no one else likes it.